Home » Linux Gaming News » GOAL! The Club Manager get ready for a test

GOAL! The Club Manager get ready for a test 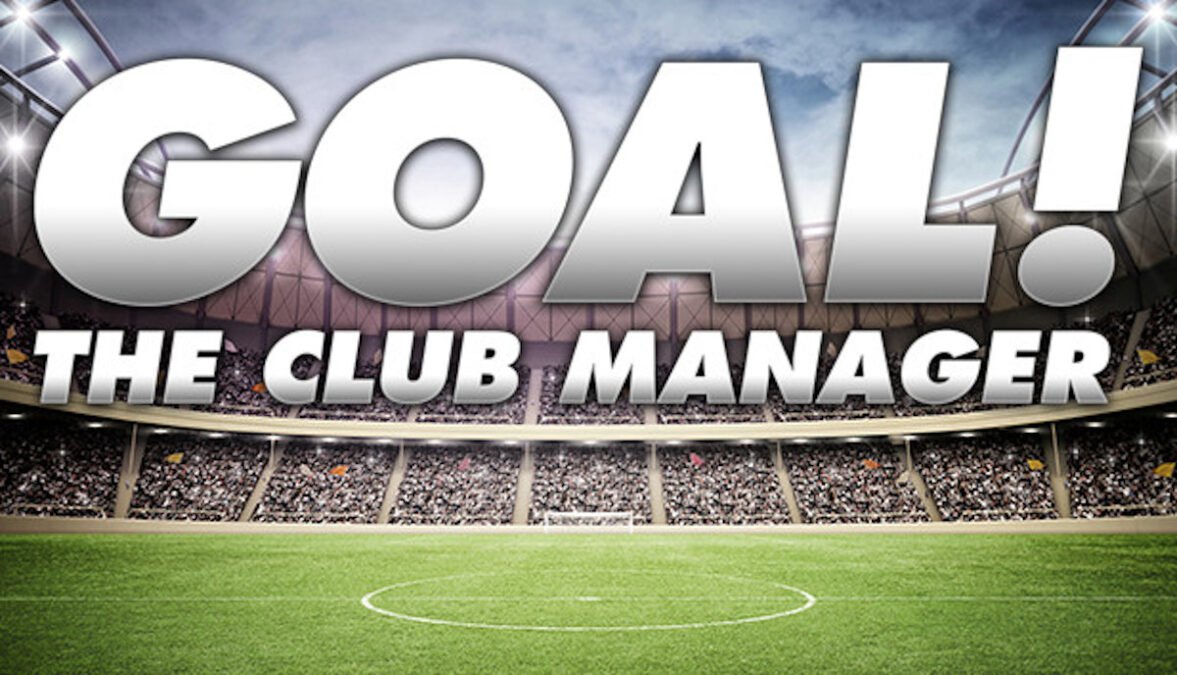 GOAL! The Club Manager football management simulation game due to challenge on Linux, Mac, and Windows PC. Thanks to the dedicated minds behind developer 2tainment. Due to make its way onto Steam.

GOAL! The Club Manager, one of Germany’s most prolific and renowned football management simulation is called up for international duty.

Following in the footsteps of German managers like Jürgen Klopp and Thomas Tuchel. GOAL! The Club Manager is due to be a fan favorite when it releases later this year. GOAL! is also the international version of the latest entry in the long-running successful ANSTOSS franchise.

First released in 1993, the series is due to be a milestone for realistic sports management. While mixing in tactical depth with deep involvement in all areas of the club. Right from finances to stadium increase and a deep youth system. While even adding a healthy dose of humor. After a successful Kickstarter campaign, 2tainment and Toplitz Productions are looking forward to working together. Due to make this title to deliver a notable experience as a club manager to the gamers.

GOAL! The Club Manager means that everybody is involved. The development team 2tainment consists of die-hard football fans and fervent players of the older franchise entries. Their goal: To deliver gameplay that evokes the spirit of Anstoss 3. Not only the best entry in the series, but until now considered one of the best football managers of all time). While building in all of the modern tests and achievements that make the beautiful game what it is today. There are no limits on deciding the squad, training, or tactics. With GOAL! The Club Manager you are involved in finances, take care of spotting new talent. Doing so in your youth system, along with transfers, and the overall financial health of your club. All while managing your personal career as well.

This is the game for the fans, those who devote themselves to their team every weekend. Who also eagerly awaits player selection for the starting 11. For the fans, who celebrate with every win, who lament every loss. While telling everybody why their team is not successful. And also, what they should do differently.

GOAL! The Club Manager football management simulation game is coming later this year. Due to arrive on Linux, Mac, and Windows PC. So be sure to Wishlist the game on Steam.

GOAL! The Club Manager due in October