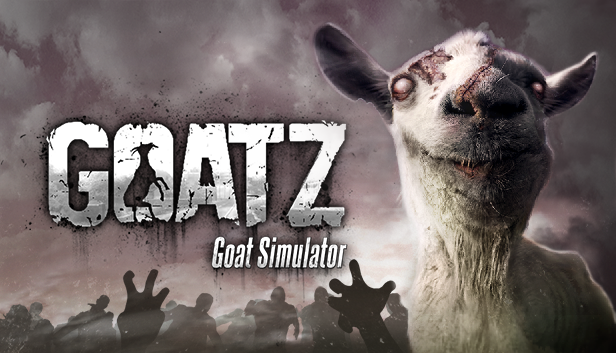 In a recent release for GoatZ, Coffee Stain mentioned the previously planned Goat Simulator MMO expansion to be the last game add-on. Now the studio revealed what it calls an “avalanche” of requests for more DLC. Coffee Stain explains, “so, with that said, here you. Zombies.”.

The developer has also requested the help of Gone North Games for the GoatZ expansion. This is the studio that worked on the title A Story About My Uncle, that Coffee Stain ended up publishing.

Even the name GoatZ is an obvious resemblance to a well known zombie game, Dean Hall’s DayZ. While the upcoming release seems similar to Garry Newman’s Rust. With that in mind, Coffee Stain said today, “Garry and Dean, please don’t sue us. Be cool.”