Goblin and Coins II pixel art platformer has an Alpha 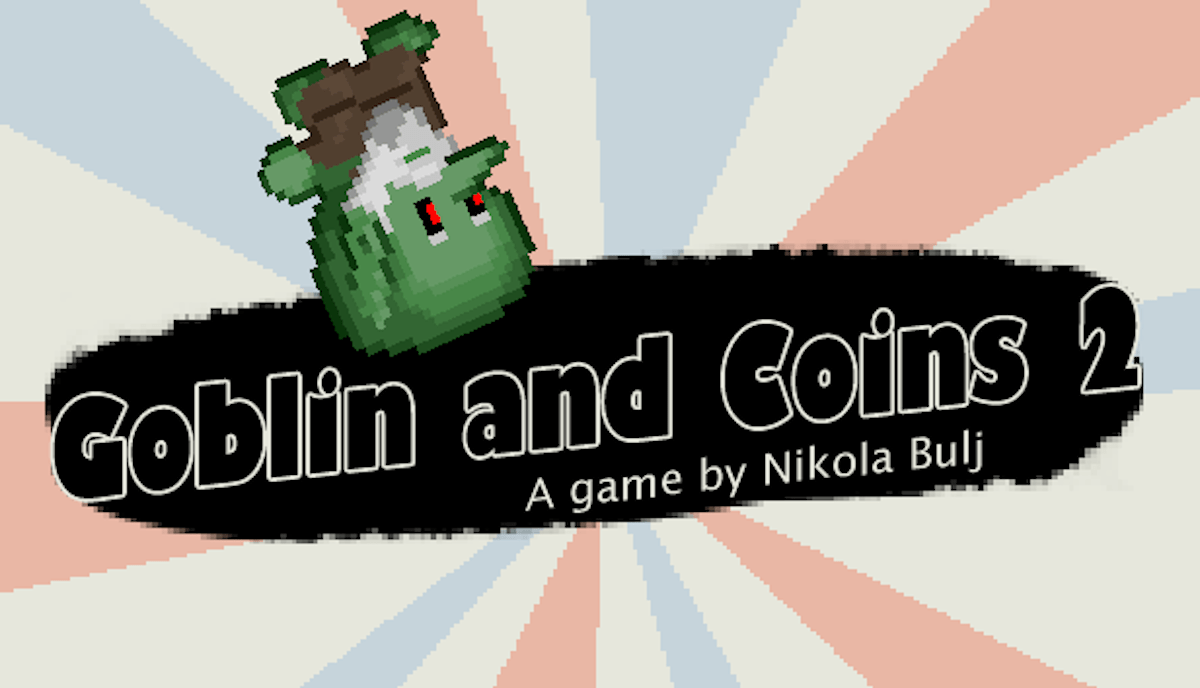 Goblin and Coins II 2D pixel art platformer is due to arrive on Linux and Windows PC, plus there is an Alpha. Thanks to indie developer Nikola Bulj. Working to make its debut on Steam.

Run and jump through a new adventure and explore the Goblin and Coins II world. All while you collect coins and face enemies old and new in the coming sequel. Which you may know from the 2016 indie small bean Goblin and Coins.

Goblin and Coins II is the second game in the series. Which is currently running a playtest on Steam until May 30th. Since this offers anyone interested a chance to play the current alpha build. Both playing, and reporting feedback are welcome. Simply to click “request access“ button under the Playtest section of the store page. There is a Linux build present, results may vary. But, using Proton 6.3-4, you can easily play the alpha including controller support.

Also, Goblin and Coins II 2019 Temporary FAQ shows Linux support is coming. However, to be sure, I reached out to Nikola Bulj via email.

….starting with the engine – it’s GameMaker Studio 2.2.5. As you probably know, this engine supports creating a Linux build and I’ve already proven it to work flawlessly. It’s just that for the speed and simplicity of delivering overnight updates at this early stage of development, I’m focusing on a single build for now. Linux build will 100% be available at launch.

We will have to wait for Linux support. While the explanation above does cover the details.
But since the game’s release date is still TBD, the Alpha is playable. Plus it’s completely free to take part.

Goblin and Coins II is a 2D pixel art platformer. All be being developed by a solo developer. With a focus on bringing features that players requested after playing the first game. While still trying not to distance the atmosphere from the predecessor too much.

What to expect in this stage of development?

Goblin and Coins II 2D pixel art platformer is due to arrive on Linux with Windows PC. But you should check out the free Alpha playtest build via Steam. And also be sure to Wishlist the game as well.