Goblins of Elderstone will likely get Linux release 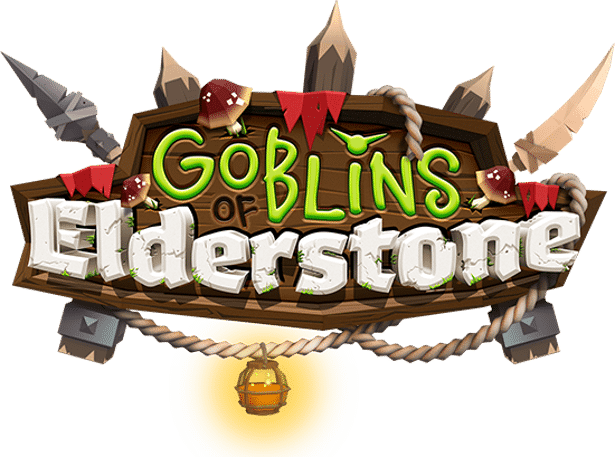 Developer Lost Goblin is eager to create the best Goblin Tribe Simulator on the market. Which is also progressing really well. This news comes after months of hard work and dedication. So Goblins of Elderstone will premiere on Q1 2018 on Steam Early Access for Windows.

We definitely want to release for Mac and Linux eventually. Using Unreal [Unreal Engine 4] obviously makes that possible but we haven’t had the resources or time for testing on other platforms.”

Since this is some positive news for native platform support. The graphics and the gameplay style is similar to that of Dungeons 3 and say The Universim. And the games also a singleplayer.

So the games about ruling over your chaotic kingdom. Raiding dungeons and villages to keep feeding your ever-growing tribe. Be the whatever kind of Goblin King or Queen you want! Therefore in Goblins of Elderstone, the choice is yours. You can be wise and industrious or create a trade empire. And by the power of your gods be a conqueror. Show the world the power of your goblin forces.

Goblins of Elderstone will release on Steam in Q1 2018 for Windows. So expect to see a Linux and Mac release there after. Again, the games native build does not have a launch date, yet.

Goblins of Elderstone native build due next year