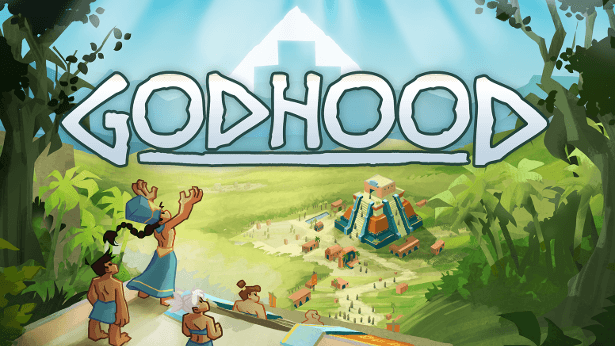 Godhood now has an Early Access release date in Linux, Mac and Windows PC games. Thanks to the recent announcement from Abbey Games. Also the acclaimed Dutch studio behind Reus and Renowned Explorers. The release is coming to both Steam and GOG.


So the Godhood release for Early Access is July 10th. The new strategy god game will be available on Steam and GOG. Supporting Linux, Mac and Windows PC. Where players can become newborn tribal deities. While experimenting with creating their own religion. So make sure to Wishlist Godhood on Steam now.

The Early Access for for Godhood will feature 6 religious dogmas to mix and match. Also 14 unique classes of disciples. Plusd over 20 buildings to construct and customize. This will give players a full breadth of the experience. Allowing you to define the virtues and vices of their own personalized religion. From human sacrifices to ritual combat. And the construction of holy temples.
The Early Access release comes on the heels of Abbey Games’ highly successful Kickstarter campaign. Which allowed the team to provide even more gameplay depth to Godhood.

Prospective gods in Godhood will soon learn about their followers. Since they come with inconvenient free will. And that control over their worshippers isn’t total.
In a lush world where the number of followers equals power. And rival gods will attempt to convert your flock. Holding on to your worshippers is vital. To do this, players will send their most trusted disciples. All strengthened by rituals. Battling their opponents in turn based combat known as Sacraments.

“We are most eager to be launching Godhood into Early Access. Both on Steam and GOG this coming 10th of July,” said Rick Sorgdrager of Abbey Games. “We have come a long way since we began development. Especially after the overwhelmingly positive response from our Kickstarter. And the great feedback we have received from our alpha players and community. We are ready to release Godhood into the wild. And we can’t wait to see what exciting religions our new player deities will come up with.”

Since we finally have the release date for Godhood. Which will debut on Linux, Mac and Windows PC. Coming to both Steam and GOG.

For more details about the game. Check out the community HUB or on Discord and Twitter.