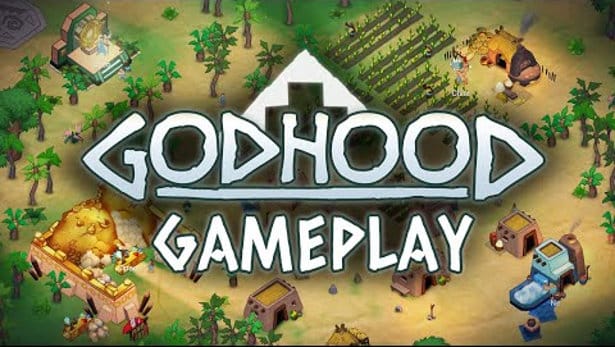 Godhood is the religion strategy releases the first gameplay trailer for Linux, Mac and Windows. Thanks to the Abbey Games, the Dutch studio behind Reus and Renowned Explorers.


So this is the first gameplay trailer for their god game Godhood. The team has also begun the game’s testing phase. Now enabling players to sign up to the Godhood Alpha.

From cat worshipping to human sacrifices. Godhood will let players become a newborn deity. While you experiment with dozens of different dogmas. While creating their own religion. As a divine leader, they will also have create clear rules. And guide their followers. Since defining is what creates a virtue or vice. And what rituals to practice.
However, prospective gods will soon learn about their worshippers. As they come with a fair chunk of free will. So all that control over them isn’t total.

In a world where worship means everything. And the number of followers is directly related to the success of a deity. Godhood players also have to prevent other gods from converting followers. While increasing their own ranks. By continuing the spread of their religion.
This religious to and fro makes conflict inevitable. So players will have to face their rivals in ritual combat known as Sacraments. These battles can only be won if players carefully prepare their most trusted worshippers in advance. Then use rituals to strengthen their faith.

Also, for those eager to play God over the game itself. The Dutch studio has also reveals that they will be running a Kickstarter campaign. Also coming the inclusion of additional content in game. Godhood will not be coming until early next year. With the base game already having full funding.

Abbey Games is expecting to release Godhood in 2019. More details about the game are available on the official website and the community HUB. You can also check out their Discord and Twitter.