Goetia is a point and click adventure game for Linux, Mac and Windows PC. Following the #story of a deceased teenage girl risen from the dead to #uncover #events that leading to the downfall of the family estate.

Seek out clues, finding objects, and figuring out how to use or combine them in order to progress through the different areas, puzzles and encounters. However, there is one major difference compared to other adventure games that you might be used to. In Goetia, you play the part of Abigail, the ghost of a young lady. And as a ghost, you can walk through walls and fly through ceilings, you can explore everywhere as you see fit. But… to manipulate objects, you’ll have to possess them, just like a real poltergeist would. And once you possess an object, you can’t pass through walls anymore.
However the occult appear to have noted your presence. Magical barriers often thwart progress, then, yet oodles of lore related to both the Otherside and your family tree are exposed in the unforeseen detours.

Developers Sushee have created an impressive title with Goetia. The full release is out now on Steam (Linux version will be released soon), the Humble Store and the Square Enix Store. 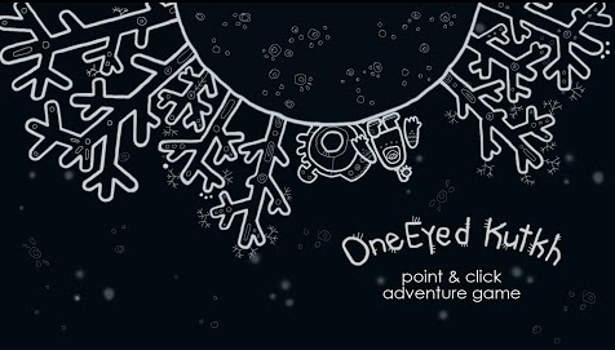 One Eyed Kutkh a unique and challenging adventure game

The Crow’s Eye now available with a Demo on Kickstarter for Linux, Mac and Windows PC