GOG.com to support Linux this Autumn with 100 games 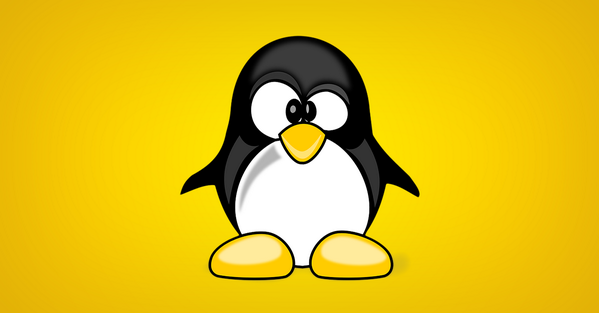 GOG are taking the advice of dedicated Linux gamers,  they have decided that one of the next steps is to support Linux, finally. The #DRMfree digital distribution service will soon support the platform with “At least” 100 games to gain support for the OS, GOG say. And, that catalogue will include a selection of classics making their Linux début.

A post on GOG’s news blog explains the details of their planned support:

“We’re initially going to be launching our Linux support on GOG.com with the full GOG.com treatment for Ubuntu and Mint. That means that right now, we’re hammering away at testing games on a variety of configurations, training up our teams on Linux-speak, and generally getting geared up for a big kick-off in the fall with at least 100 Linux games ready for you to play. This is, of course, going to include games that we sell which already have Linux clients, but we’ll also be bringing Linux gamers a variety of classics that are, for the first time, officially supported and maintained by a storefront like ours.”

This will include the games that already support Linux that the company already makes available to its customers, but it will also mean the addition of some “classics” to be determined at a later date. GOG.com seems stressed that it is still in the early stages of the initiative and not yet ready to talk about what Linux games it will launch in the fall.

Steam’s hardware stats suggest that Linux is still a long way off becoming a big platform for PC gaming, but it’s still good to see GOG making a commitment to native support. And the DRM-free philosophy might be more attractive to the dedicated OS user-base. Still, if nothing else, it’s a positive step – and one that could lead to Linux users spending slightly less time in WINE or PlayOnLinux.

You can get involved now by continuing to make your voice heard in the GOG.com community wishlist.