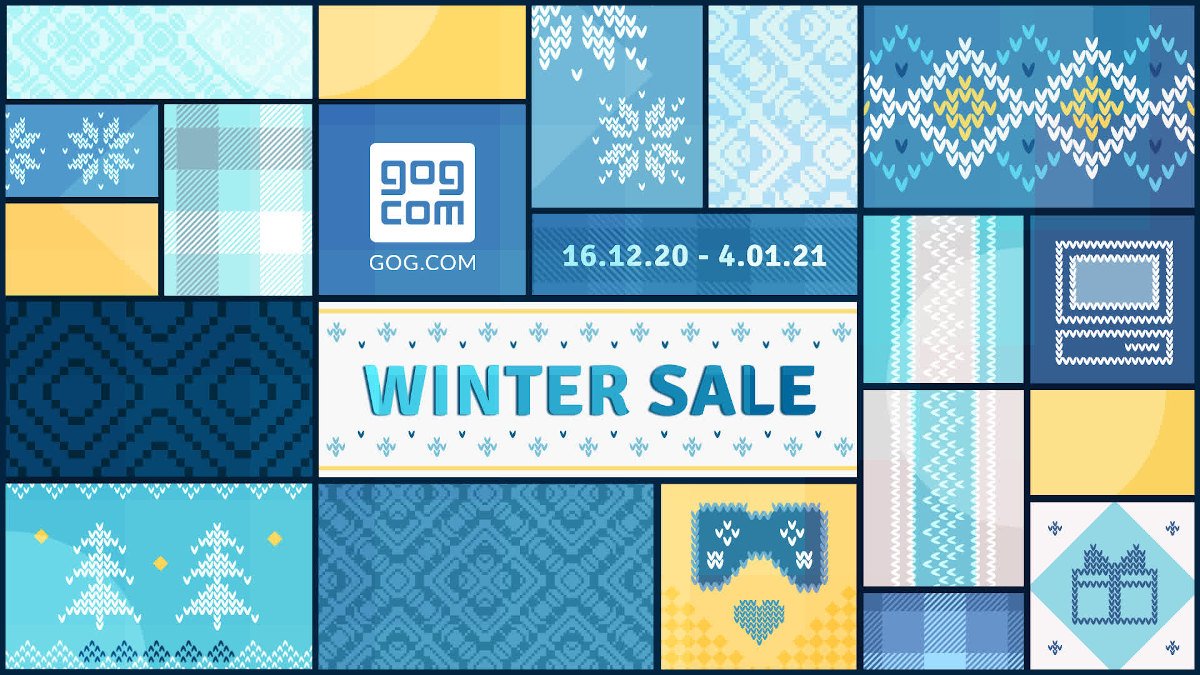 GOG.COM’s Winter Sale now in its final days for Linux gaming deals, as well as Mac and Windows PC. Giving players a chance to grab any of the 3,500 deals with up to 91% savings.

GOG.COM’s Winter Sale gives you the chance to grab some awesome gaming deals. They include engaging titles from many genres. Likewise, this means some cool gaming collections and completion bundles. Also, last but not least, a big giveaway to celebrate the coming of the New Year.

Check out this page from GOG.COM. While you can claim the 48h giveaway of Metro: Last Light Redux. Do keep in mind, this is only the Windows PC release. But still, a thrilling FPS taking you to the underground tunnels of post apocalyptic Moscow via Lutris. As a result, the title offers many hours of engaging gameplay. Not bad, since the giveaway runs until the 1st of January 2021, 2 PM UTC.

Be sure to start the New Year in a joyful mood. Due to the hundreds of deals still available during our GOG.COM’s Winter Sale. For example, check out top tier titles like the following.

If you’re in the mood for classic titles. These evergreen Linux gaming gems should satisfy your needs:

Since it’s now the last call to stock up on games for the upcoming year. With some Linux gaming in the midst. You can pick and choose as GOG.COM’s Winter Sale offers more deals.

Collections and Completion bundles including:

Due to the fact the GOG.COM’s Winter Sale ends on the 4th of January 2021, 2 PM UTC. Giving players a chance to grab to grab these deals while you can. Since they will not be around for much longer. 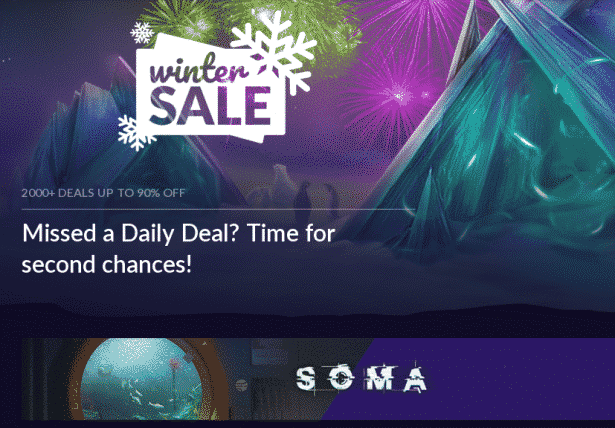 SOMA Free for a few more hours on GOG