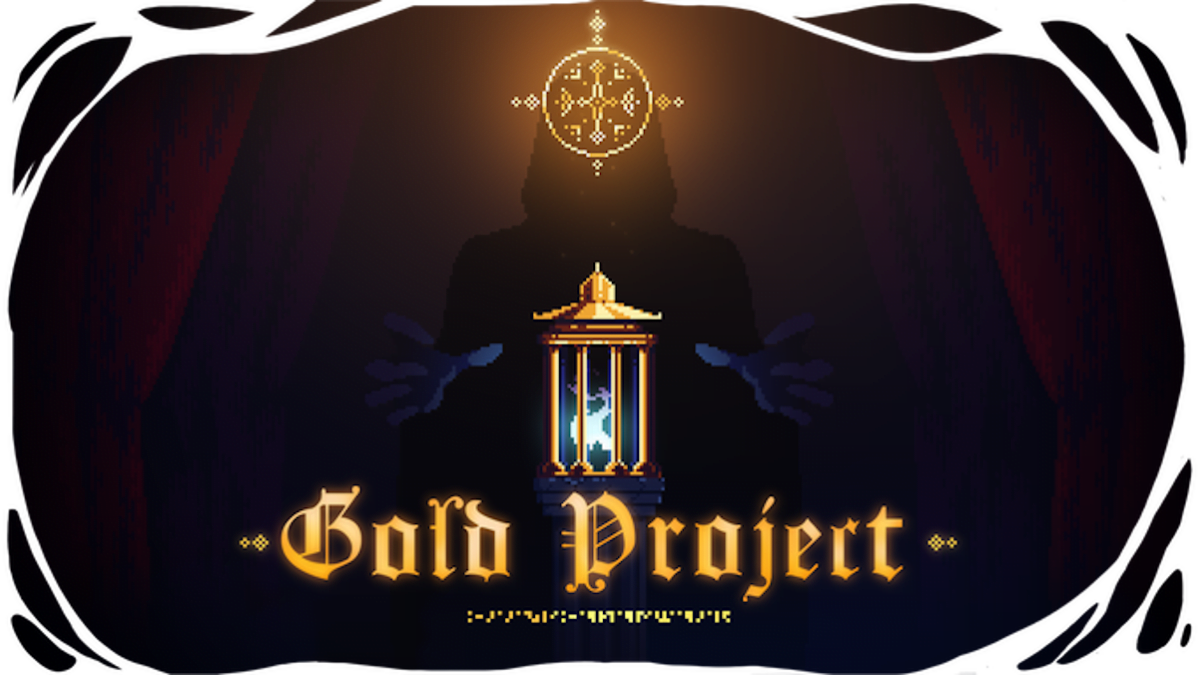 Gold Project metroidvania is down to last 2 days of funding for Linux, Mac, and Windows PC. All due to the continuous effort from developer Dreamirl. Currently still crowdfunding on Kickstarter with 2 days left.

Since indie game developers Dreamirl launched their Kickstarter campaign to fund their game Gold Project. The campaign is now down to the last TWO days and 80% funded of the €125,000 ($134,833 USD) goal.

Gold Project is a karma-based Metroidvania game. Doing so in a Dark Fantasy world made of pixel art. So, to progress in the game, you have to choose between Gold and Light. These will define your path in this universe. While you play as Kali, a fighter who once suffered the malice of a god and lost everything. She heads to the City of Gold where she will face off against the God of Greed. Which everyone also knows as the “God of Gold”.

Face the golden shadows, minions of the god of Avarice. With a wide range of attacks and abilities, choose how you want to defeat your opponents.

Gold Project currently has prototype available. If you want to experience a snippet of the game you should check out the free to play build. Its browser based and works via Linux, Mac, and Windows PC. I have it running Brave. AND…even have controller support for the game.

Gold Project metroidvania is on the final stretch of the Kickstarter crowdfunding. The Beta is even due to arrive on Linux, Mac, and Windows PC. So check out the Prototype throw some support at the campaign. Due to launch in December 2023.