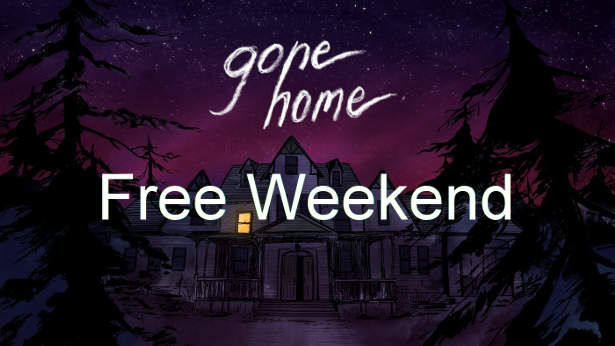 Exploratory the mystery of Gone Home is free to download this weekend for Linux, Mac and Windows PC, via DRM-Free website Itch.io.

Developer Fullbright decided to offer their coming-of-age tale completely free in response to the widespread results of the US presidential election.

“For people that need something about hope and love right now: We’ve made @GoneHomeGame free this weekend on @itchio.” The Fullbright creative director Steve Gaynor outlines in the twitter post.

For people that need something about hope and love right now: We've made @GoneHomeGame free this weekend on @itchio. https://t.co/F7RCOZAj5Y

Gone Home is Free to download until 12 a.m on Monday through itch.io, offering the option to “pay what you think is fair for the game.” Gaynor outined that any proceeds donated during the free giveaway will be given to Lambda Legal, a nonprofit organisation supporting gay, lesbian, bisexual and transgender people and those living with HIV.

Gone Home was originally released in 2013. Many praised the game and some even called it the 2013 Game of the Year. Where gameplay follows the adventures of a coed returning home to Portland after studying for a semester in Europe. While away, her family moved, but eerily no one is around to interact with the youngster. So players take on the roll of exploring the house to piece together the personal struggles that have plagued the family.

Developer Fullbright is currently working on a new narrative adventure, Tacoma, for release in 2017.

Gone Home Special Edition now available in Retail for $29.99 with soundtrack and more