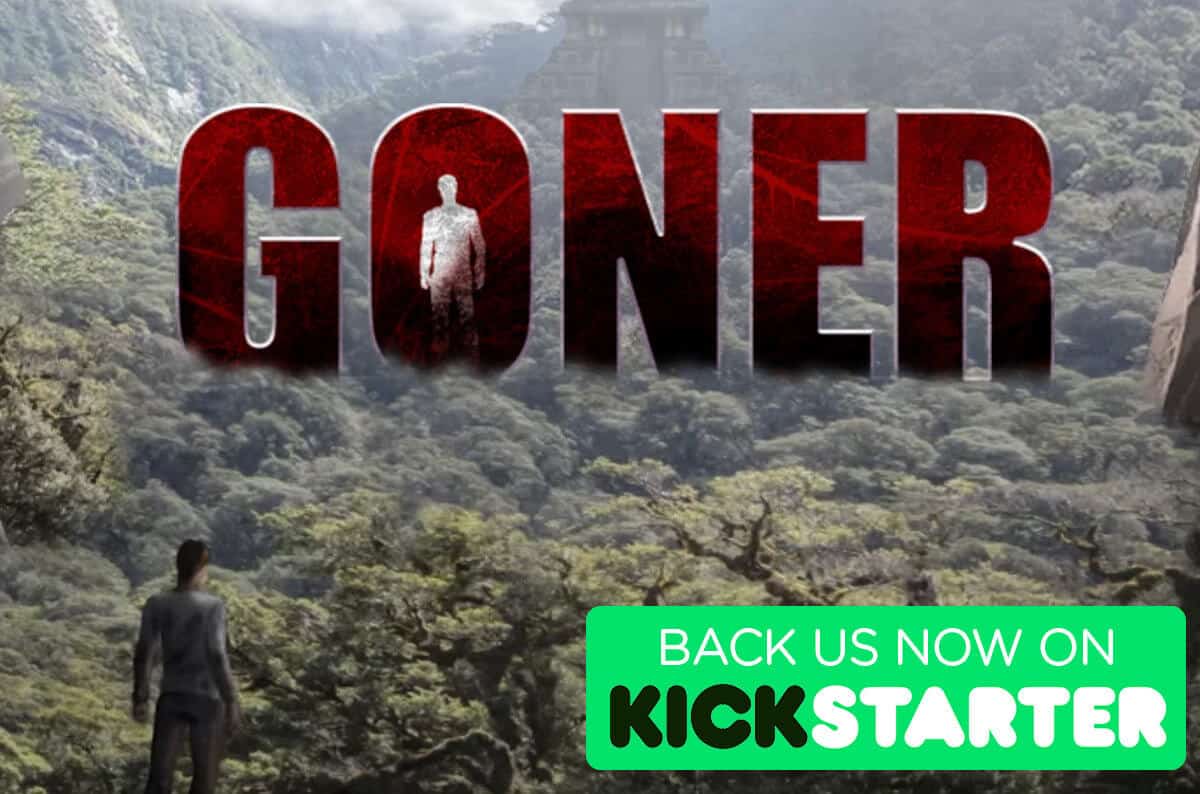 Goner dinosaur survival horror Kickstarter is funded for Linux and Windows PC. Thanks to the development efforts of studio Loco Players. Which has just passed the crowdfunding campaigns pledge goal of €24,600 ($28,833 USD). Working its way up to a flying reptile.

So now that the Kickstarter campaign to fund Goner is a success. The dinosaur themed survival horror game coming in the next few months, now 100% funded. This is a project I’ve also been keeping my fingers crossed for success. Likewise, funding is working its way up to the €29,600 ($35,358 USD) pledge goal. With the Kickstarter funded the first stetch goal will introduce a flying reptile Quetzalcoatlus. Also one of the biggest known flying animals of all time.

Goner dinosaur survival horror is a thrilling new take on the adventure genre. Since it tells the story about a son searching for his mother. Which also happens to take place on an unknown and dangerous island. Likewise, you take control of Anthony Sunder on his unique and dangerous quest. Which is due to be a journey of primal terror. But Anthony hope to also find the lost expedition crew. His search will lead him to the location of a ghost island. Inhabited by hostile members of a lost civilization. And all that feral fauna you thought extinct are in Goner.

Now that the developer’s Kickstarter is funded. This campaign will help cover the production and development of Goner. Which is also critical to improving the core features. Such as animations, models and textures. With plans to release the game on Early Access in about a year from the end of the crowdfunding campaigns. Which is coming to a close on September 10 2020.

The full release for Linux and Windows release will arrive on both Steam and GOG. Which you can also see in the FAQ. Sadly, neither stores have a product page yet. 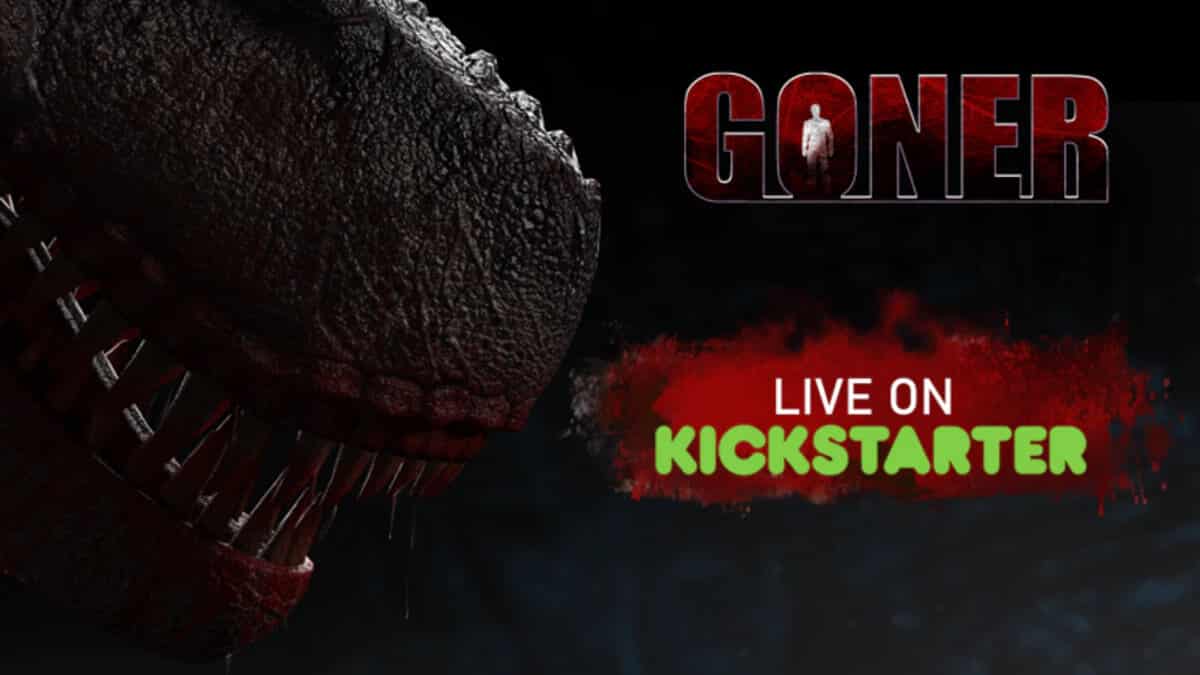 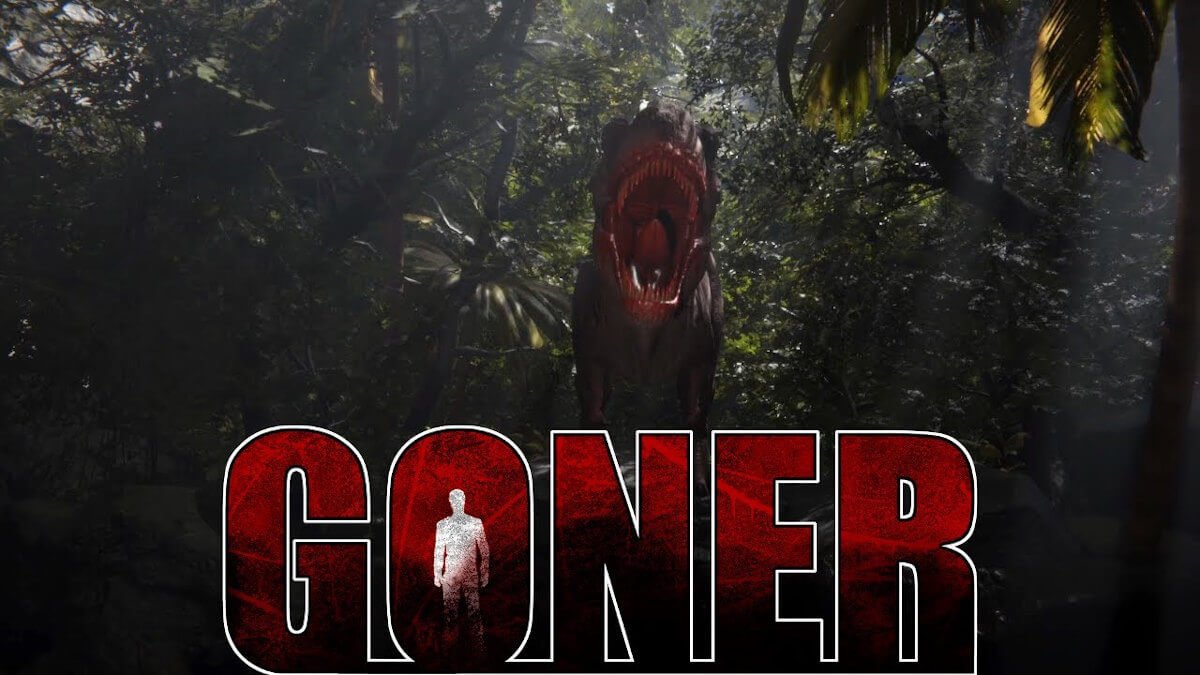 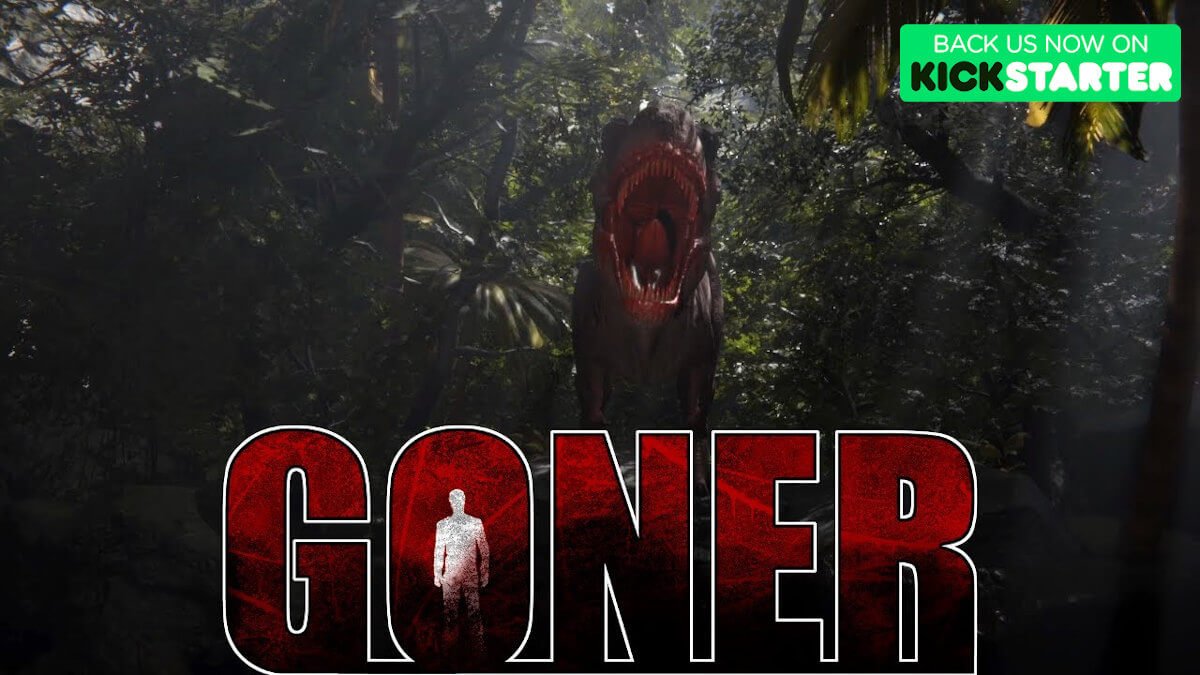