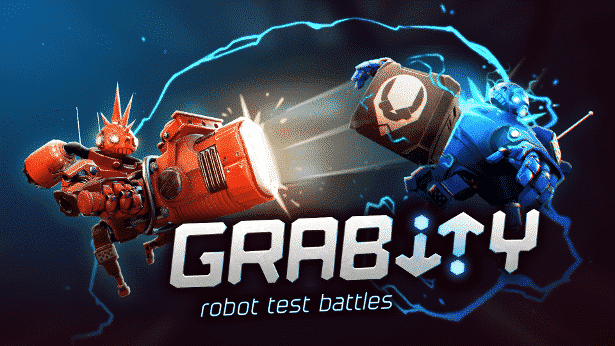 Grabity [official website]] fast-paced, physics-based arena brawler coming to Windows, but Linux and Mac support will follow. So we reachedout to Team Ninja Thumbs, who just announced that the award winning Grabity. Which will be available for Windows PC via Steam on May 31st. But what about a Linux port??

“We’ve developed Grabity in Unity. So it should be quite feasible to port to Linux. We’re just a 2-person team at present. So to keep things manageable we’ve decided to launch on just a single platform initially. We would certainly love to do a Linux port (as well as Mac) if the initial Windows release goes reasonably well, though!”

There you have it. It looks we will get Linux support after all. The fact that we do not have a native release at launch is disappointing. But it seems everyone is a small development team now? More details coming soon.

Also, Grabity is NOT an Early Access release. Which is a huge bonus and here’s hoping for Linux support soon.

While Grabity itself is 2-4 players duke it brawler. Where you use gravity guns to turn nearby objects into lethal projectiles. Use them for makeshift shields in intense tactical throw-downs.

‘We love all the classic couch multiplayer games, and we want to deliver that same vibe with online play too,’ explained Moritz, lead artist and co-designer. ‘We’ve worked hard to make sure Grabity’s game modes are fun, the twin-stick controls are fluid and of course that it all plays smoothly online as well as locally.’

‘Plus you can unlock a ton of different heads to screw on your robot. That’s, um, very important,’ added Steve, programmer for the project.

Requiring both twitch reflexes and a tactical mindset. Grabity demands players outmaneuver and outwit their foes. While using gravity to your advantage. Ideally predicting the paths of both projectiles and rivals to secure a brutal hit while snatching their next crate in mid-air.

Also, throughout the frenetic mêlée, the arena evolves kinetically. While players smash, grab and loot their surroundings. Jostling for the upper hand in a contest of aerial agility. Then dashing for pickups, hovering momentarily to nail the perfect trajectory. And squabbling over the limited environmental ammo.

Grabity is a new arena bralwer coming to Windows. Due to release on Steam May 31st, followed thereafter by Linux and Mac. 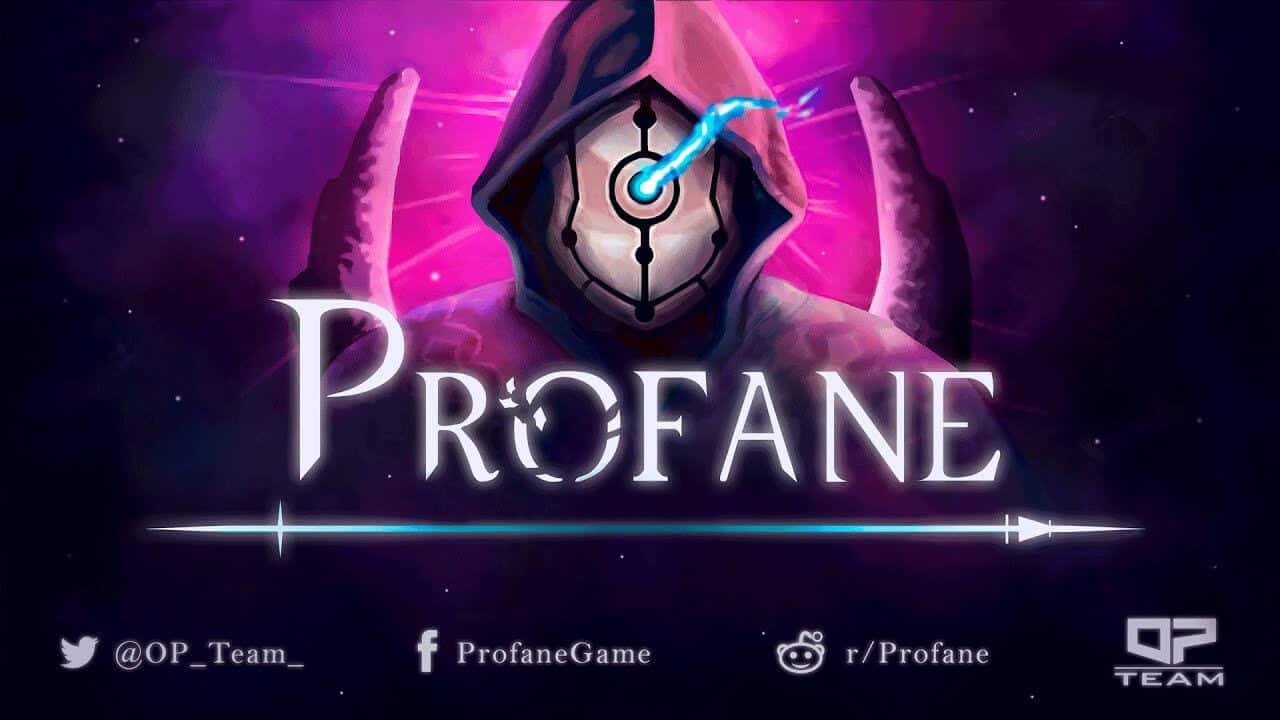 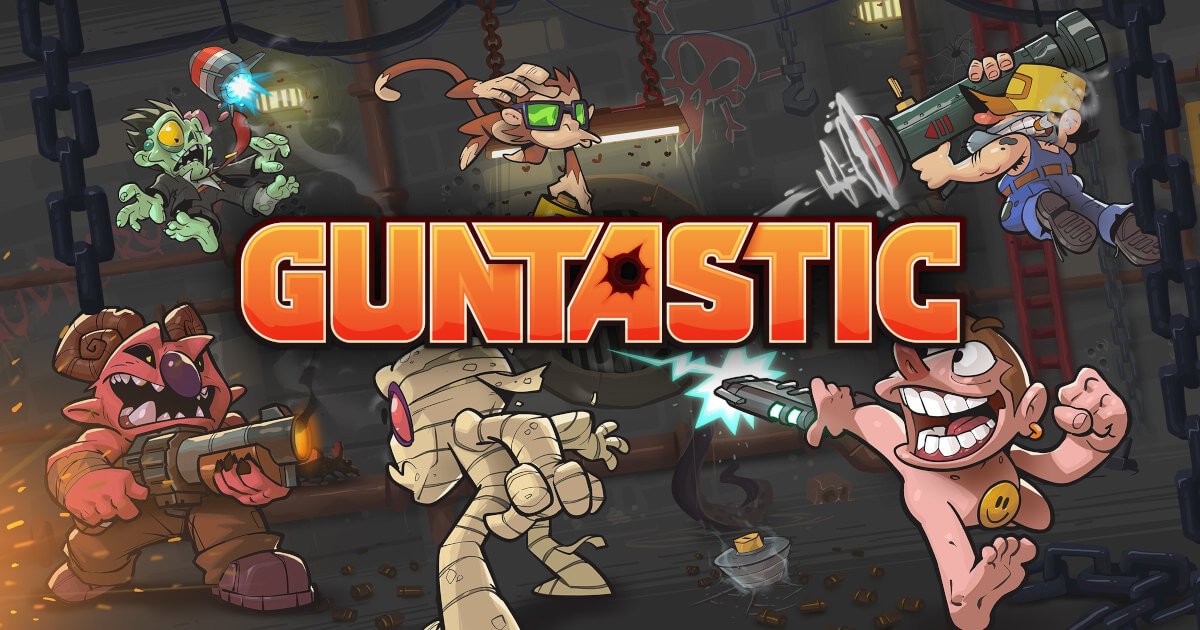