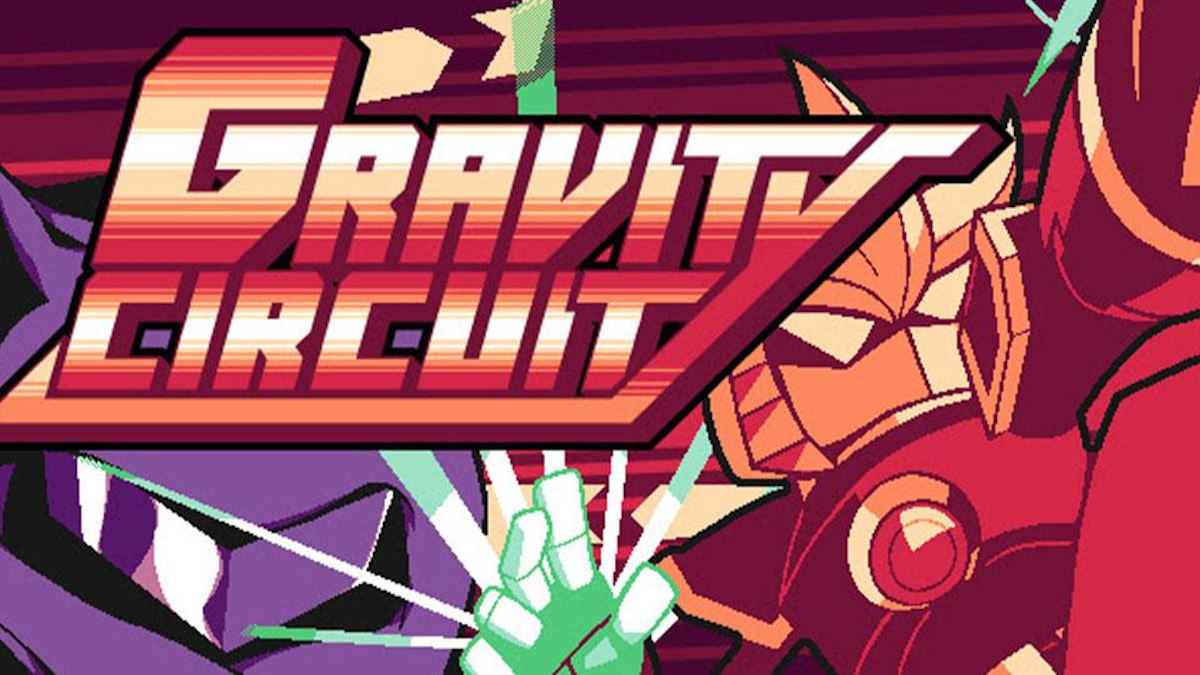 Gravity Circuit 2D platformer game is coming to Linux and Mac but has a Windows PC Demo. Due to the creatively evil minds of Domesticated Ant Games. Working to make its way onto Steam.

Domesticated Ant Games​ are eager to announce the Gravity Circuit‘s Demo. Which is only available on Windows PC, but play exceptionally well on Linux via Proton. Including seemless controller support.

Gravity Circuit is a flashy action packed 2D platformer. One that also holds the spirit of console classics. While you follow Kai, a lone operative war hero. Who also holds the mysterious powers of the Gravity Circuit. Doing so on an adventure in a post-apocalyptic world inhabited by sentient robots. ­

Let’s wake up, fight for the less fortunate. ­

Gravity Circuit 2D platformer is due to launch on Linux, Mac, and Windows PC. So be sure to Wishlist the game on Steam. And also be sure to try the Demo.

Airscape: The Fall of Gravity platformer releases on Steam