Gravity in Space is a unique sim and action shooter 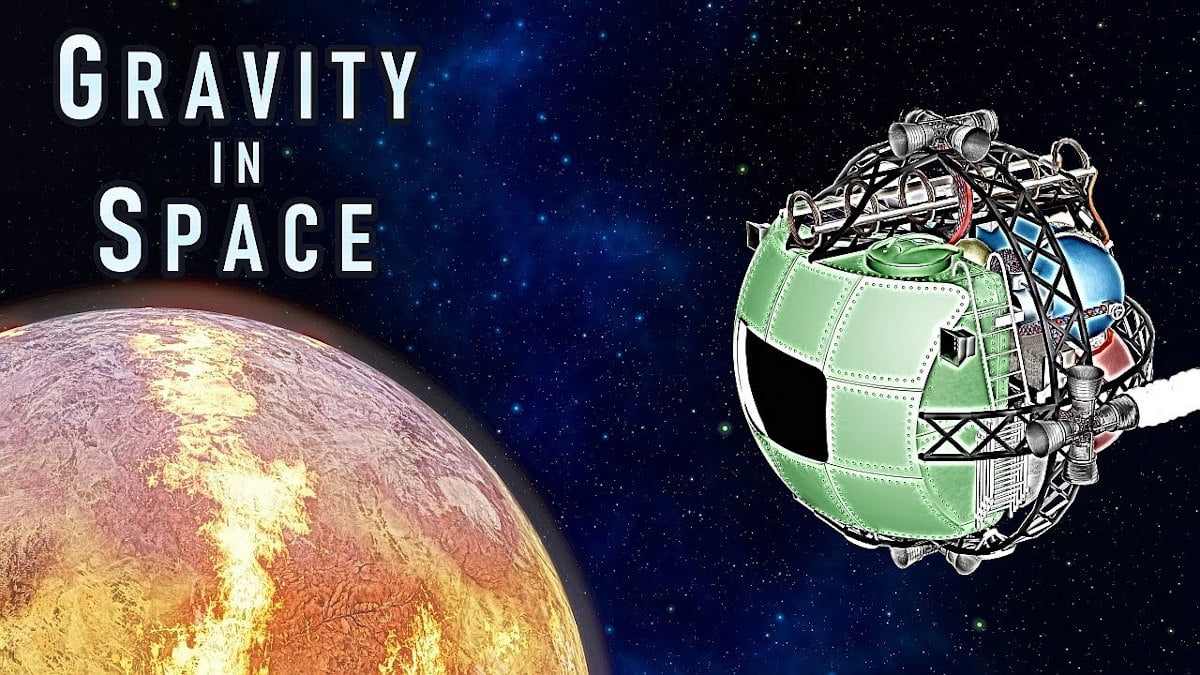 Gravity in Space is a unique sim and action shooter for Linux and Windows PC. Thanks to the creative efforts of Cross and Dot Products. Who also implement astrodynamics via Steam Early Access.

Gravity in Space originally released on Steam as Early Access at end of January. Which is also experimental fusion of an astrodynamics simulation and action shooter. Where players learn how to use gravity forces. So that you can work your way through dream like worlds. At the same time, trying out play enemies to shoot them. Unlike most other space games the player is actually bound to Newton’s laws of motion. Therefore, he cannot control where he goes directly. But can do so only indirectly through speed impulses that add to his current speed vector. Controlling a spaceship is totally different compared to an aircraft, much harder.

Besides the unique flight behavior, the game also offers an uncommon spaceship design. As well as level design and weapon mechanics. On top of amazing lighting and in-game mechanics. Developer Cross and Dot Products are doing some impressive development of this unique sim.

Fight online against other Gravity in Space players in 1 vs 1 mode. Carefully plan your orbit through space and outplay your opponent. At least until you can finally get a chance for an attack. Tactical movements and fast fights let you take turns at will. One match lasts up to ten minutes and is amusing, exciting, demanding, and often an emotional experience.

Gravity in Space is available on Steam Early Access priced at $13.99 USD. This unique sim and action shooter is also available on Linux and Windows PC. 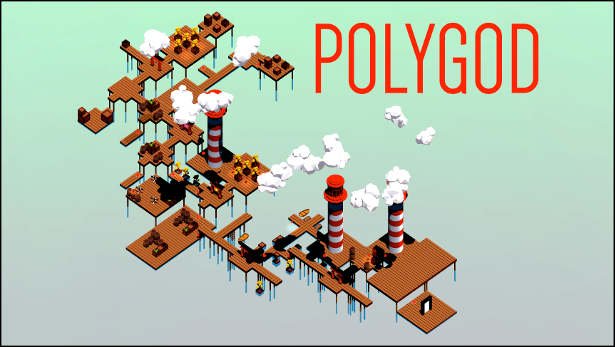