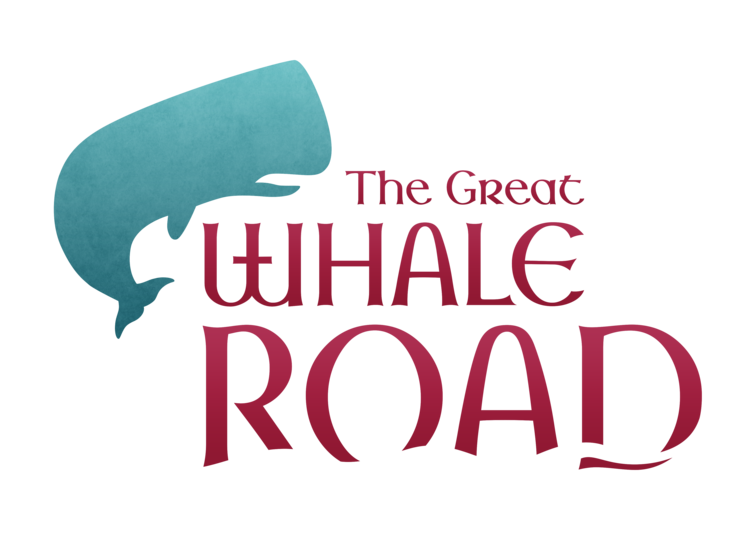 Launching July 28, on Steam Early Access, for Mac and Windows with Linux coming later. The Great Whale Road retells the #story of the #Danes from #Úlfarrsted as they travel along the Danish, Saxon, Frisian and Frankish coasts.

Story-driven, and historically-based, The Great Whale Road places you on the coast of the North Sea – leading your village and its warband to either survival or an untimely demise. Fight and trade on the whale road during summer while preparing your settlement for the harshness of the upcoming winter. Are you worthy to lead your people to renown and riches? 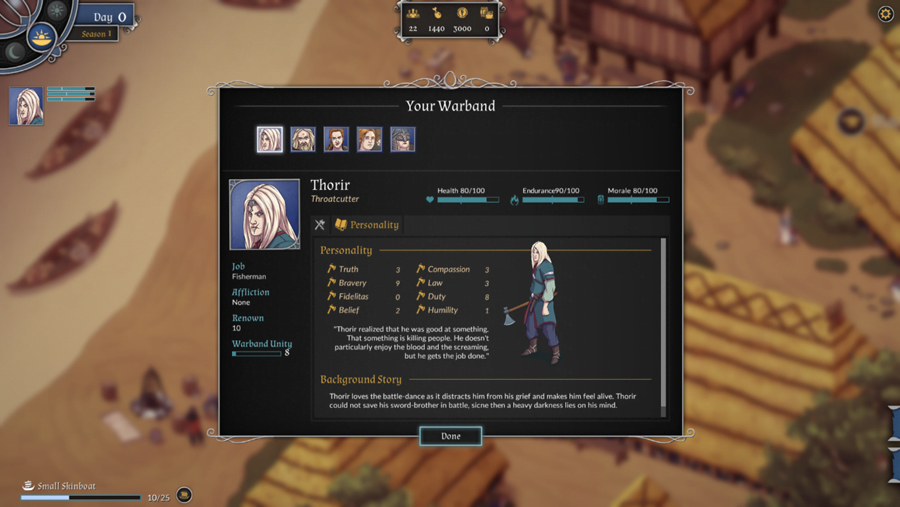 Split into two seasons, The Great Whale Road places emphasis on decisions that impact the wellbeing of your people. Travel by sea along the whale road in the summer to fulfil your warband’s mission for the year. Along the way you’ll meet other groups, both hostile and friendly, build the renown of your heroes, and collect resources for the coming winter. When summer ends, a completely new challenge begins as you are set with the task of protecting your people from the cold harshness of winter. 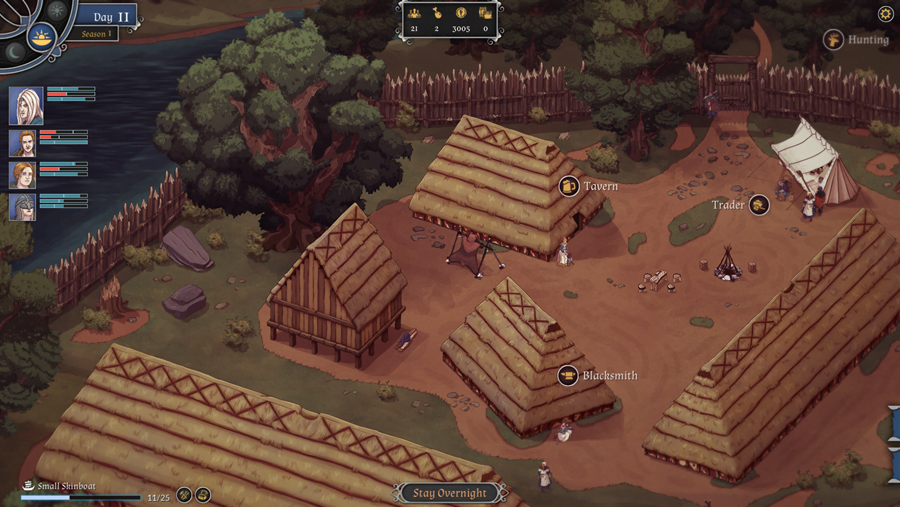 Plan accordingly, deal with events and enemy raids in the hope of ensuring the survival of your people and livestock. The 7th century will try to kill them with moulded grain, angry neighbours, and rusty weapons.

Combat takes place on land and sea as you face hostile locals, raiders and fellow pirate-traders on your journeys. Your heroes belong to one of four classes – Assault, Heavy, Skirmisher and Support – and they are each equipped with a weapon and armour set. Weapons can cause side-effects like bleeding, broken bones or internal injuries. Armour sets will provide different types of protection to counter weapon side-effects. To represent battle luck, or the lack thereof, each hero comes with three warcry cards, which represent abilities or decisions during combat. Characters and warcry cards are combined into a deck and then used during tactical combat on the grid.

While Early Access starts with a Danish settlement there is a range of different cultures and stories planned including the Picts, Franks, and Northumbrians.

About Sunburned Games
Sunburned Games is a small independent studio from Valencia, Spain. Our goal is to make games with historical settings and great stories.

The Great Whale Road is expected to release on Early Access for Windows PC, with Linux and Mac later. 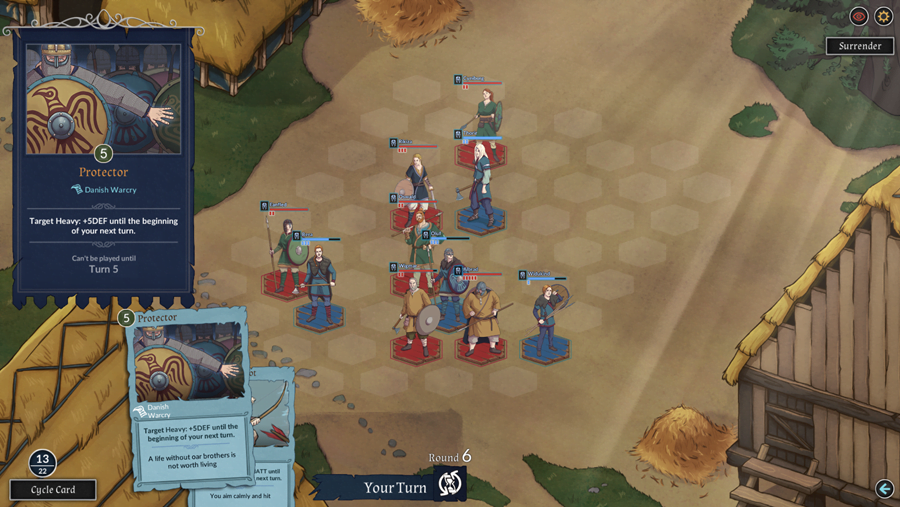 The Great Whale Road has finally releases on Linux and Mac