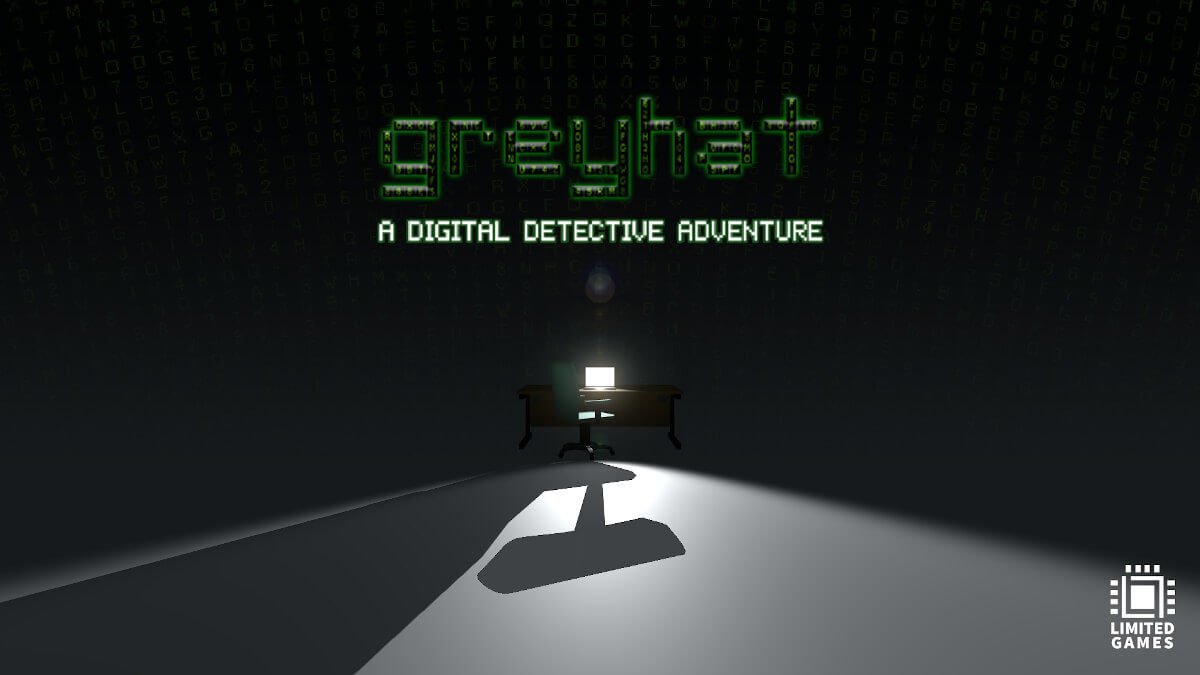 Greyhat hacking adventure still due to uncover support for Linux along with Windows PC. Thanks to details from developer Limited Games. Which is available on Steam and reviews are definitely Positive.

Greyhat is a story driven hacking adventure. That also sees you playing as you, an infamous hacker for hire. Throughout your shady career, you’ve build one of the best reputations in the business. Likewise, you are searching for dirt and getting the job done, no matter the result.

After crossing the wrong people in what seems like a routine job. Your family is paying a heavy price, since your daughter has been taken.

So now you have have to break into a wide variety of PCs. Likewise, you’ll need to piece together the clues. Following the trail of your kidnappers. Unknown to you, this trail leads down a path full of dark secrets. As well as jaw dropping conspiracies. But the experience is only playable right now on Windows PC. But we have details that Limited Games will uncover support for Linux.

Unfortunately I couldn’t get the issues sorted out in time for launch. But I’ve not given up. The issues are non-trivial and severely impact the game. And may require some major code revision on my end. I unfortunately don’t have a timeline for a Linux release.

So a bit of background for Greyhat support on Linux. Back in mid August the developer was still dealing with “some weird graphical artifacts.” Since impacts the playability of the game. Which is also stated above. Obviously meaning a code revision. But it’s also a pleasure to see Limited committing to a native release.

Greyhat takes the puzzle hacking gameplay of titles like Grey Hack, Uplink, and Orwell. While boosting the experience with a healthy dose of story. Imagine a classic point and click adventure trapped inside a computer.

Each stage of the game will require you to hack a new personal or office computer. Solve a diverse range of objectives in order to find your daughter. Sifting through personal documents, business emails, and corporate calendars. While peeking through your target’s webcams. Vital to solving the mind racking puzzles in the game. You’re able to take notes at every step of the game. Which will be very useful the deeper down the dark rabbit hole you go.

Building a profile of your daughter’s kidnappers is just half the battle in Greyhat. On many occasions, you’ll have to save the day through a series of unique mini-games. These introduce some genre defining mechanics: 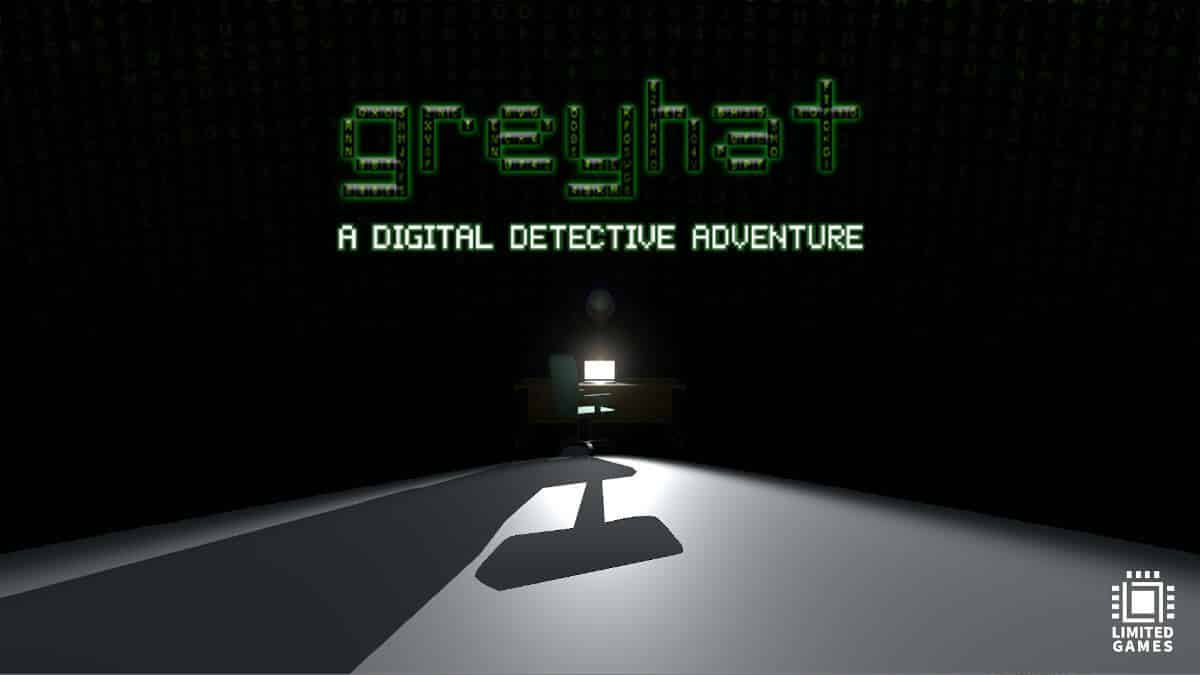 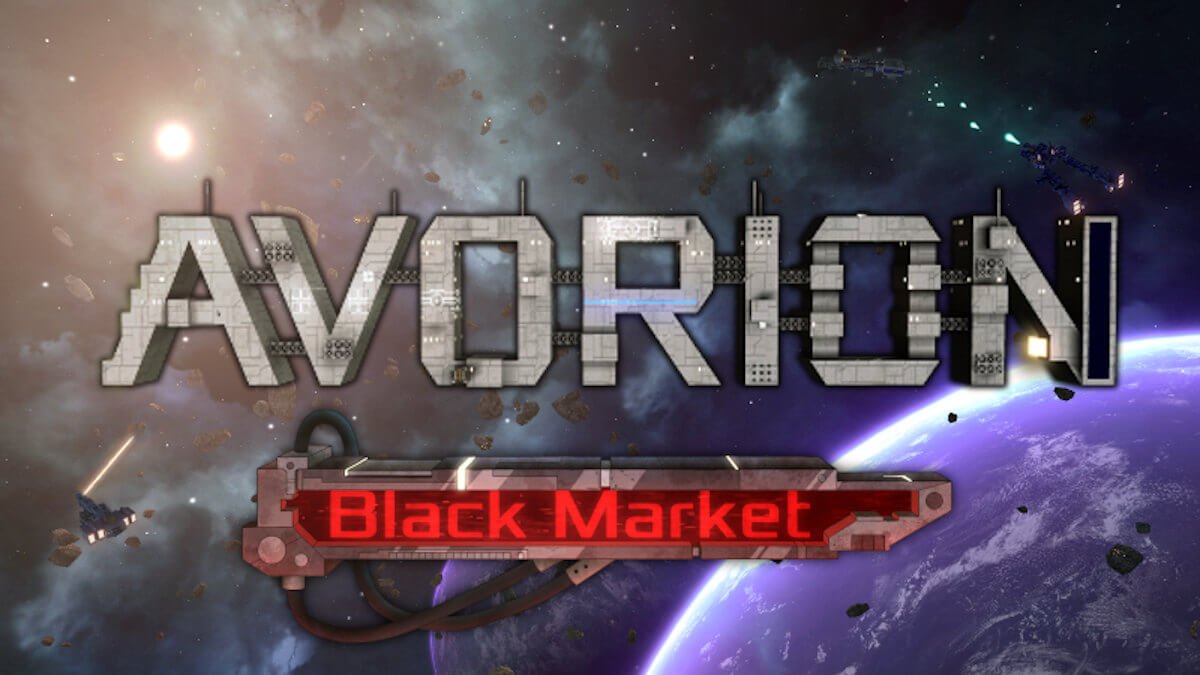 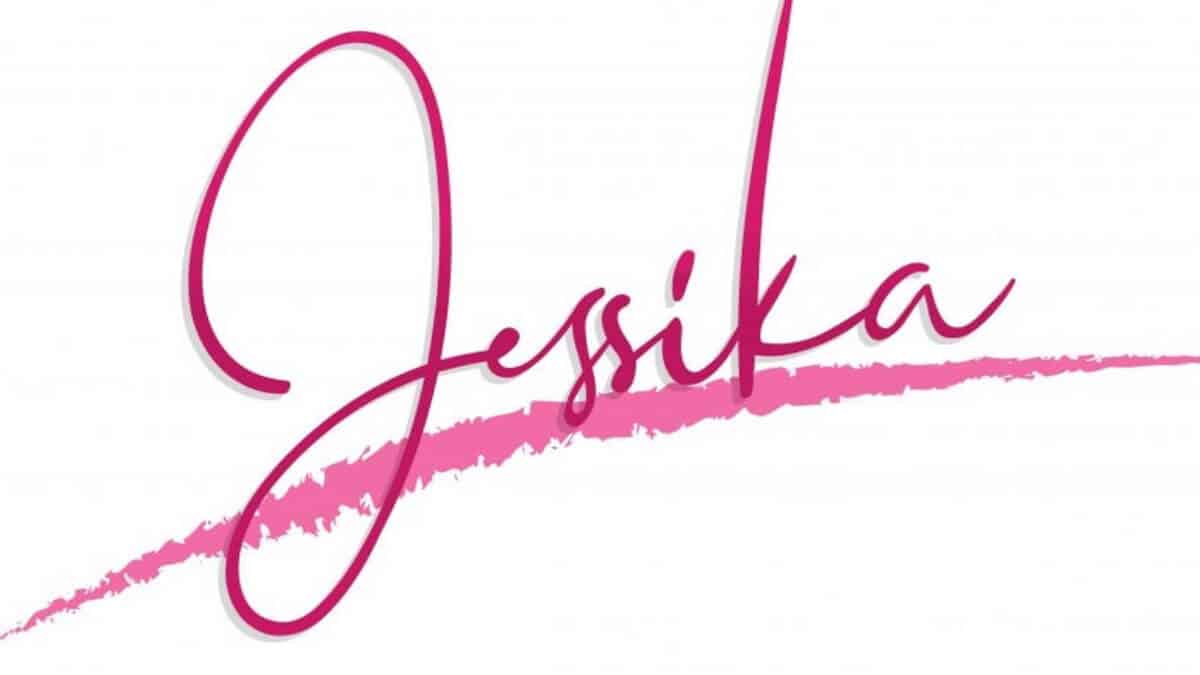