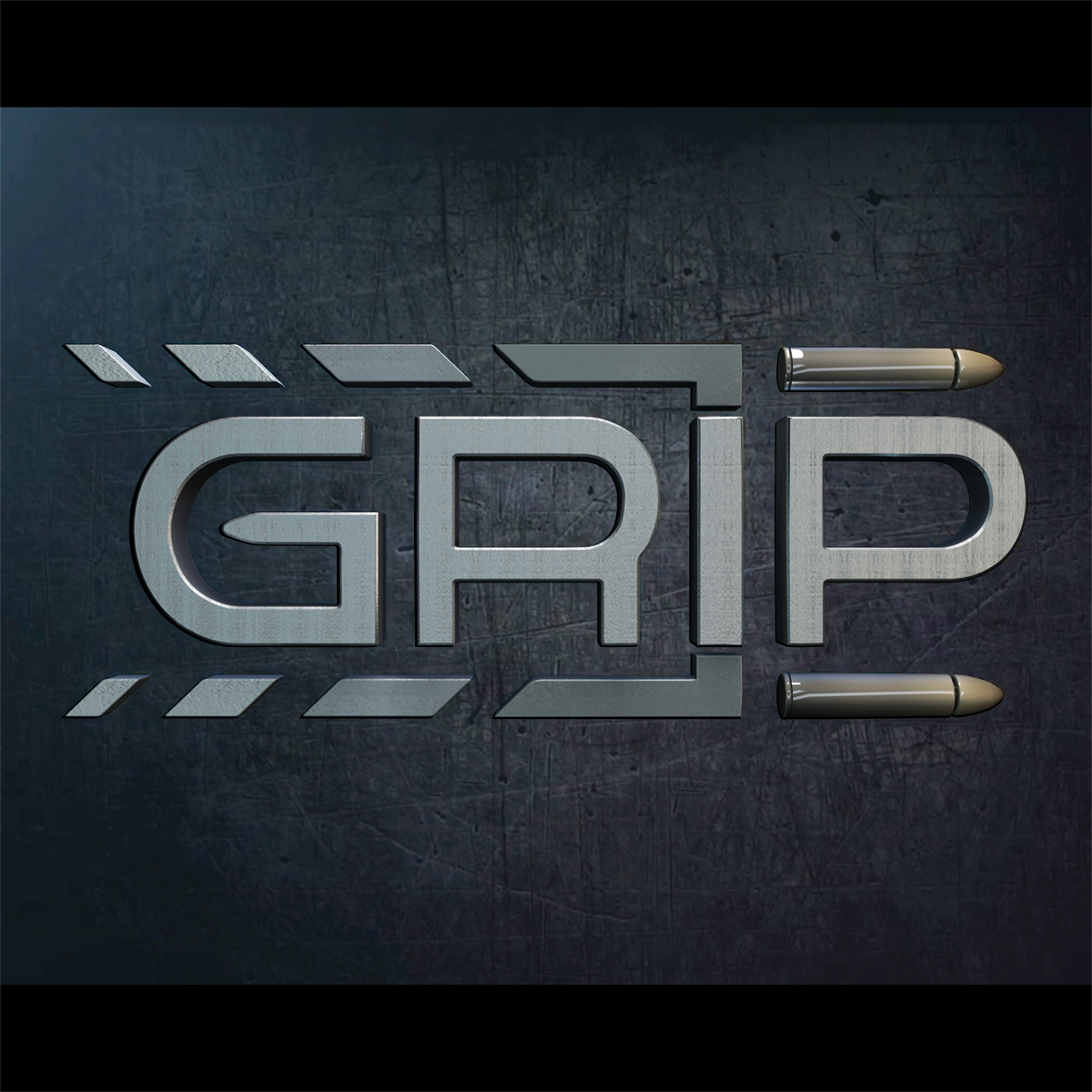 Today, a video showing off a prototype for Grip, a futuristic physics-flipping #combat #racing game for #Linux and Windows PC, just hit Steam Greenlight. Inspired by Rollcage, Caged Element the two-person team behind the development, will be taking to Kickstarter this month for funding.

Grip is an attempt to revive the Rollcage-style racing using Unreal Engine 4, “inspired by the Rollcage games” pretty much comes across as it will be almost exactly like Rollcage. But so far, the gameplay looks fast-paced and completely epic.

Caged Element is made up of Chris Malinson and Rob Baker, one of the programmers on the original Psygnosis Rollcage game. And Grip is aiming to have an electronic, club vibe for its soundtrack, but the game can be customized to play any music from your personal library.

For more details, head over to the Steam Greenlight page and vote for the coming release on the service.

Street Arena is currently on Indiegogo

When It Hits the Fan now on Kickstarter for Linux