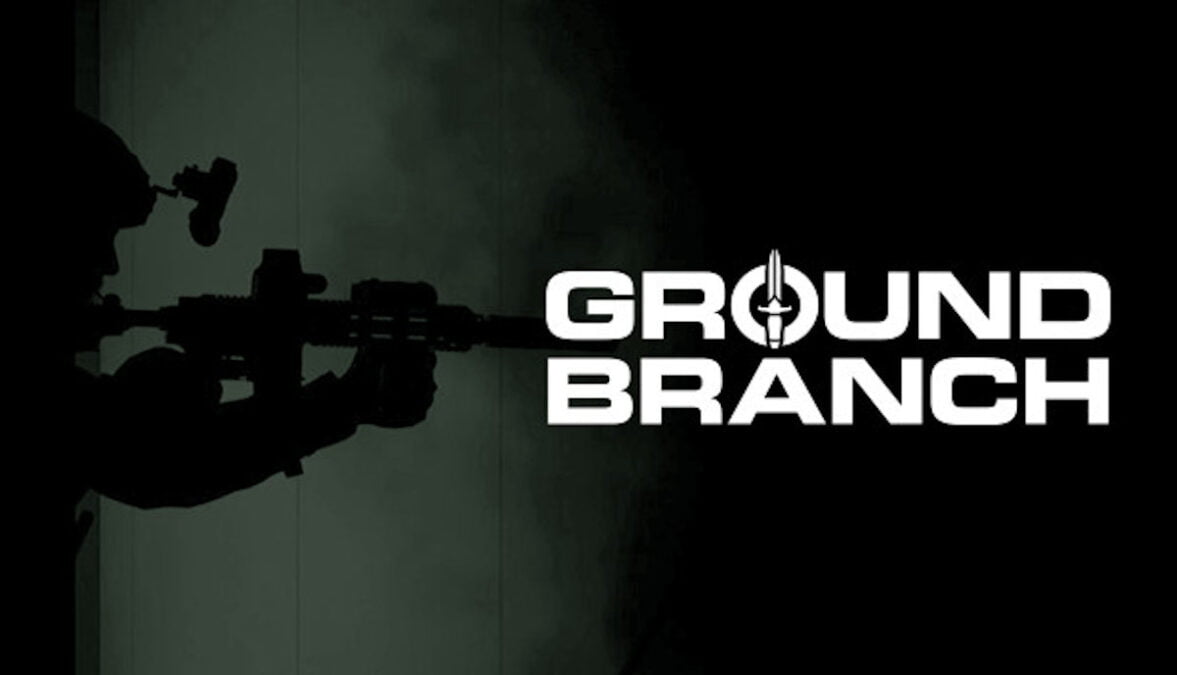 Ground Branch first person shooter and hints at support in Linux gaming with Windows PC. According to a recent comment by BlackFoot Studios. Which continues to be do well in reviews via Steam Early Access. Hold a 92% Very Positive review rating.

Ground Branch is a new upcoming thinking man’s first person shooter. The gameplay also features tense tactical CQB and in-depth character and weapon customization. Now under the publishing umbrella and officially partnered with MicroProse. Founded by retired USAF pilot Bill Stealey and programmer (and now legendary developer) Sid Meier. The company has gone through several additions and changes before being purchased. While making a come back in 2019. Doing so almost 20 years after it was last associated with a game, by David Lagettie, owner of TitanIM.

Ground Branch development has had plenty of rough patches over the years. So now, MicroProse brings some much needed stability as development continues in earnest towards v1.0. This also means expanding the player base, generating more funding for development. While getting to where the team wants to be a little faster.

When it comes to native support in Linux gaming, we are on the radar. It seems there is a recent Discussions post that has cropped on Steam. This doesn’t outright validate a Linux port, but it does hint at one. Plus on the server side, we can also see support on the roadmap under “Miscellaneous”. There is no timeline, but Ground Branch does continue to run well via Proton.

In Ground Branch, you play as the elite paramilitary. This is an arm of the CIA’s Special Activities Center/Special Operations Group (SAC/SOG). While you lead other special operations forces through challenging deniable ops all over the globe. With deliberate, calculated and unforgiving gameplay. This is where Ground Branch aims to be the true rebirth of the tactical realism genre of the late ’90s and early 2000’s. Powered by Epic’s Unreal Engine 4, gameplay puts “tactical” back in “tactical shooter”—no compromises. And justly so, the reviews on Steam continue hold at the 90% Very Positive mark.

Therefore, gather your teammates and practice in full featured training areas. This includesshooting ranges with dynamic targets and customizable killhouses.
Then get in the Ready Room: A physical multiplayer lobby where you can plan your approach. You can also see your teammates’ loadouts, and test weapon setups on a firing range. Then jointly select insertion points.

Meanwhile, support in Linux gaming looms on the horizon, but it looks like it’s coming. But right now, Ground Branch first person shooter is playable via Proton on Steam. Priced at $29.99 USD.