Home » Linux Gaming News » Groundskeeper2 arcade shooter is “pay what you want” this week for Linux, Mac and Windows PC

Groundskeeper2 arcade shooter is “pay what you want” this week for Linux, Mac and Windows PC

Groundskeeper 2 throws you in the middle of a war, the war with supernatural robots from outer space.. yeah.. we went there! This fast paced arcade #arena shooter is part of #Orangepixel’s 10 year #anniversary, and now available as “Pay what you want”, but only for one week on the developers site .

Every time you play this game you will gain further experience and have a better chance at surviving. Unlock new weapons like the machine-gun, laser-gun, rocket-launcher, and special tools like all-destroying lightbeams, shields, time-slowdowns, and more!

Unlock new worlds and hopefully become a true hero for the resistance… or you die a quick death and try again. Which happens more often than you think.

The original Groundskeeper was part of a Ludum-Dare, and the sequel is basically the jam’s “XXL Deluxe” version. With a thumping soundtrack, improved and fleshed out gameplay, and non-stop action.

Right now, Groundskeeper 2  is available for Linux, Mac and Windows PC on the developers website as “pay what you want” this week only. 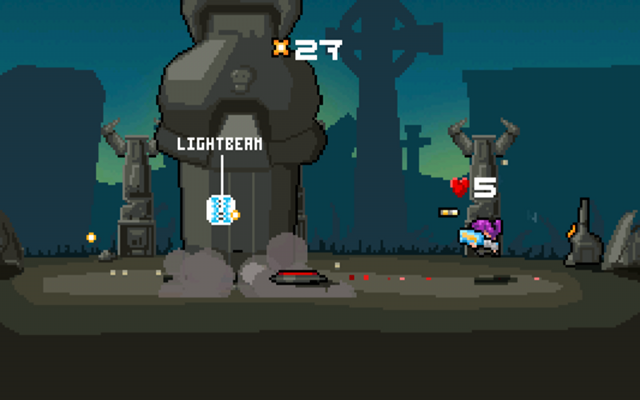 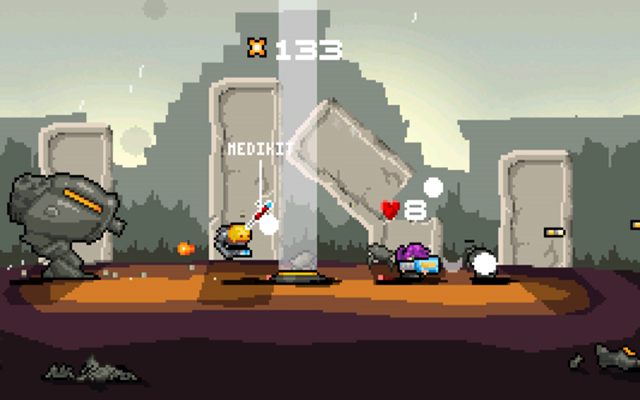 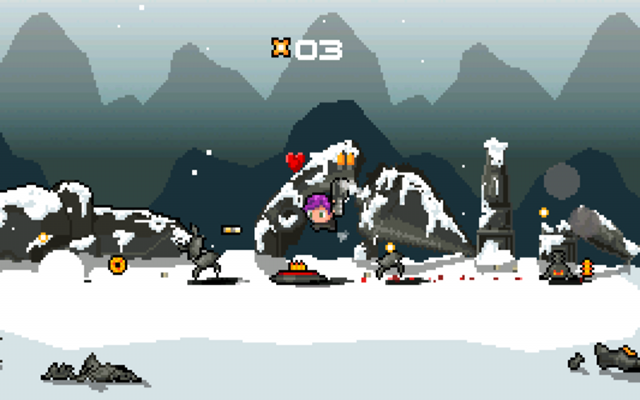 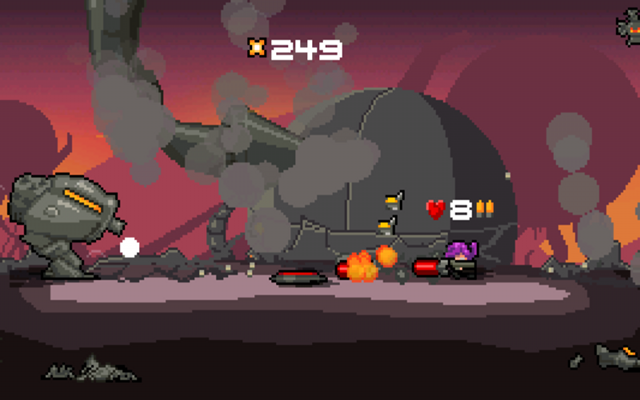