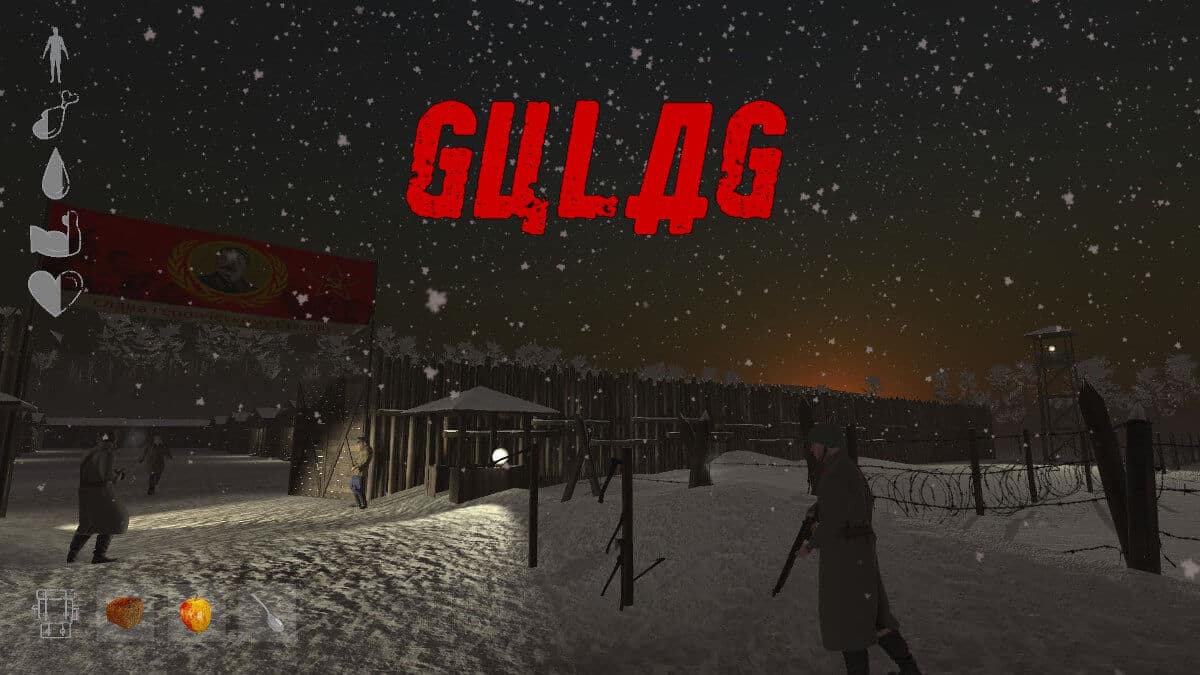 Gulag game will have you escape brutal oppression this year on Linux, Mac and Windows PC. Thanks to developer EJRGames. Due to release this year on Steam.

Gulag gameplay is all about escaping the most dreadful place on Earth. The Soviet Gulag is just the beginning. Will also face the wilderness. Not to mention the vastness of Siberia, Mongolia, and Tibet. Mislead the enemy and find resources that are vital for survival.

In Gulag you will feel what people imprisoned by the regime felt in the Icy Hell. Find your way to freedom. While you break the invisible chains. Then start looking for a better life for yourself. Play the most difficult survival game in the entire gaming history. Do not give up, fight, and try to survive. As you venture into places where others have died. 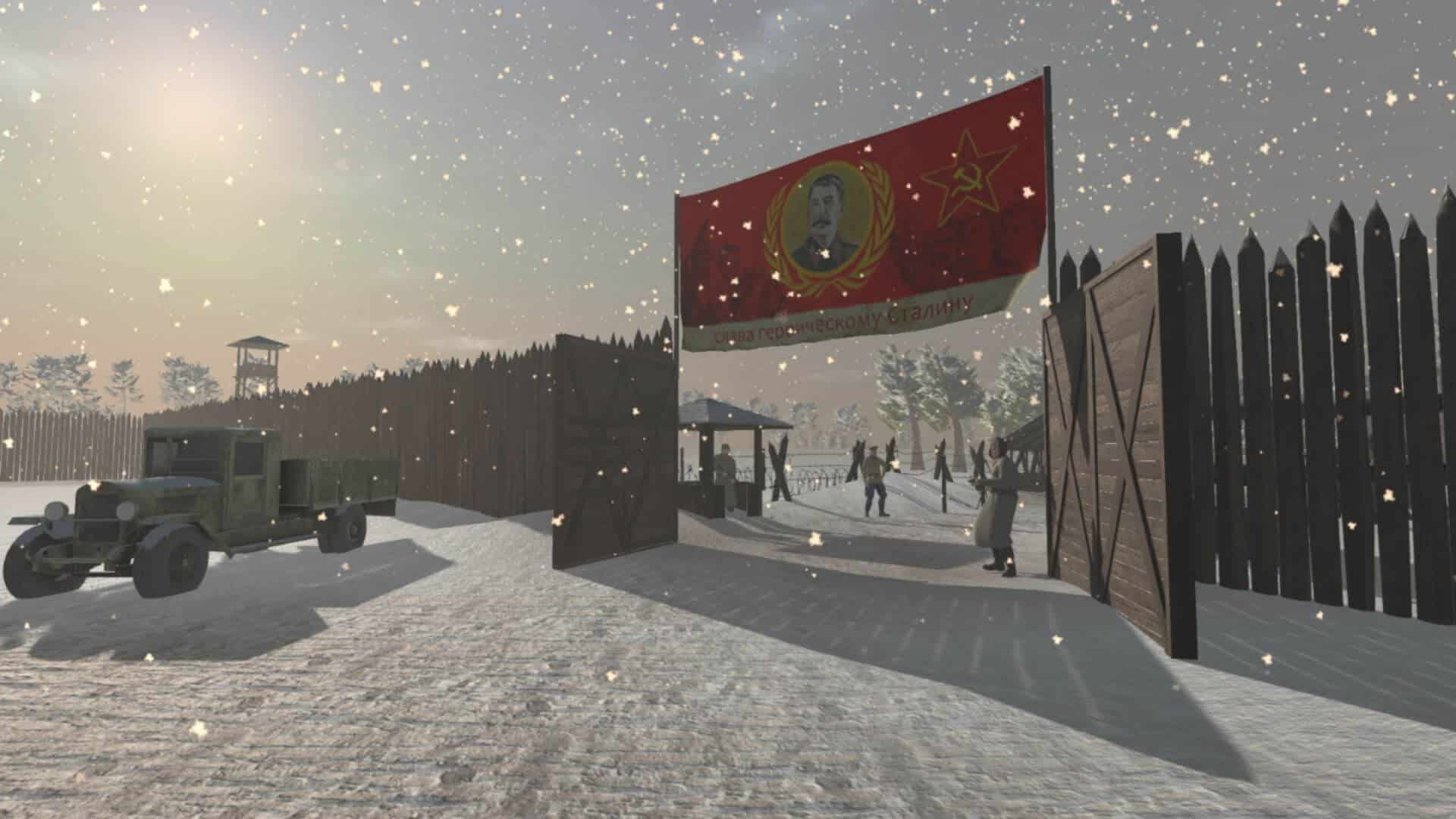 The system, which was later on expanded by Stalin and called the Gulag. Consumes not only millions of innocent individuals but even entire nations. People were forced to work in mines and at taiga logging. They frequently died due to unbearable hunger and illness. Crazy weather conditions, supervisor brutality, and inmate cruelty. The ones trying to escape the Gulag were also beaten to death by officers. Or simply betrayed by the inhabitants of nearby settlements. Maybe even killed by wild animals, extreme cold and hunger.

Gulag will have you escape brutal oppression on Steam. Due to release in December 2020. Which will be available on Linux, Mac and Windows PC. 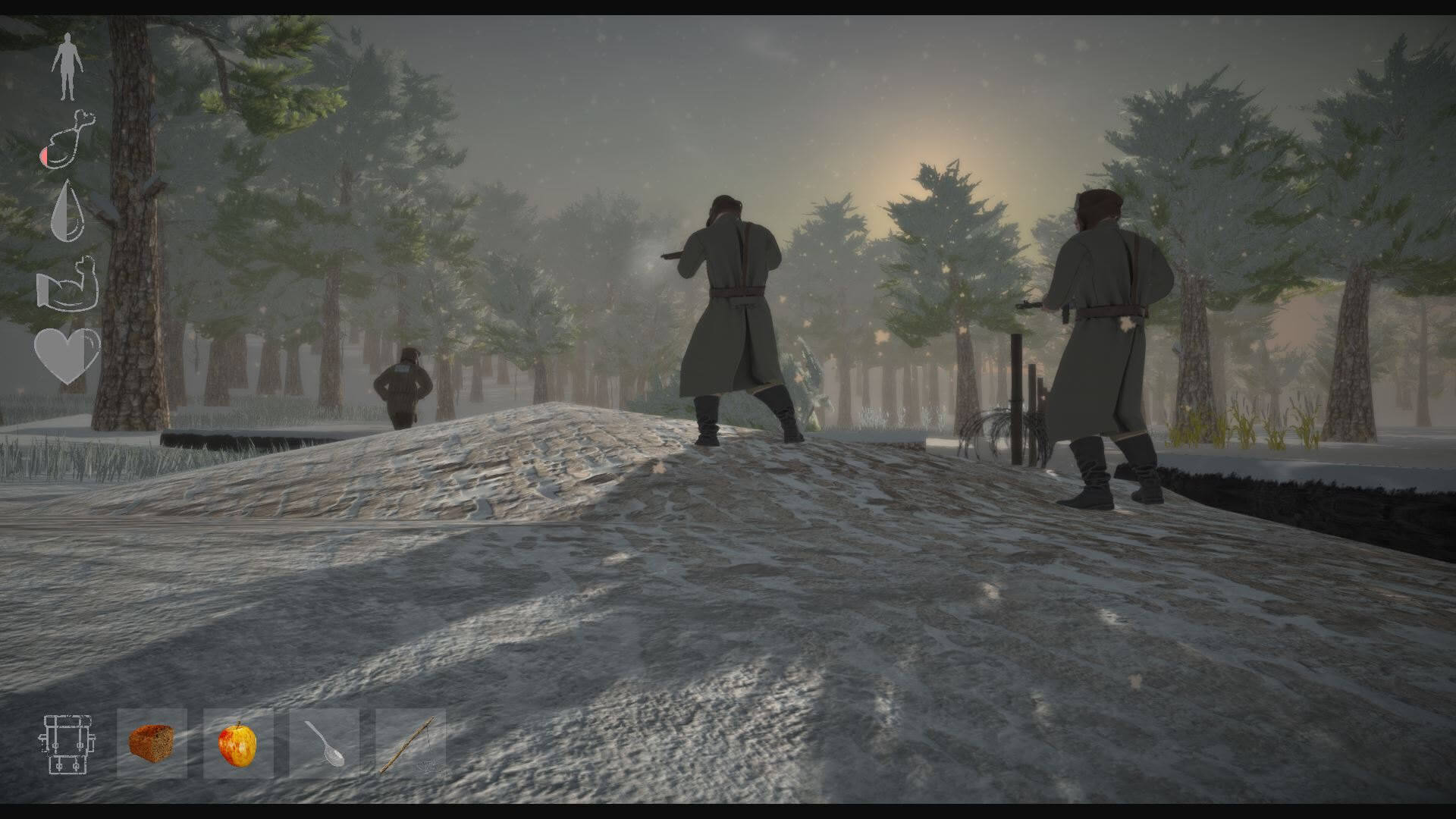 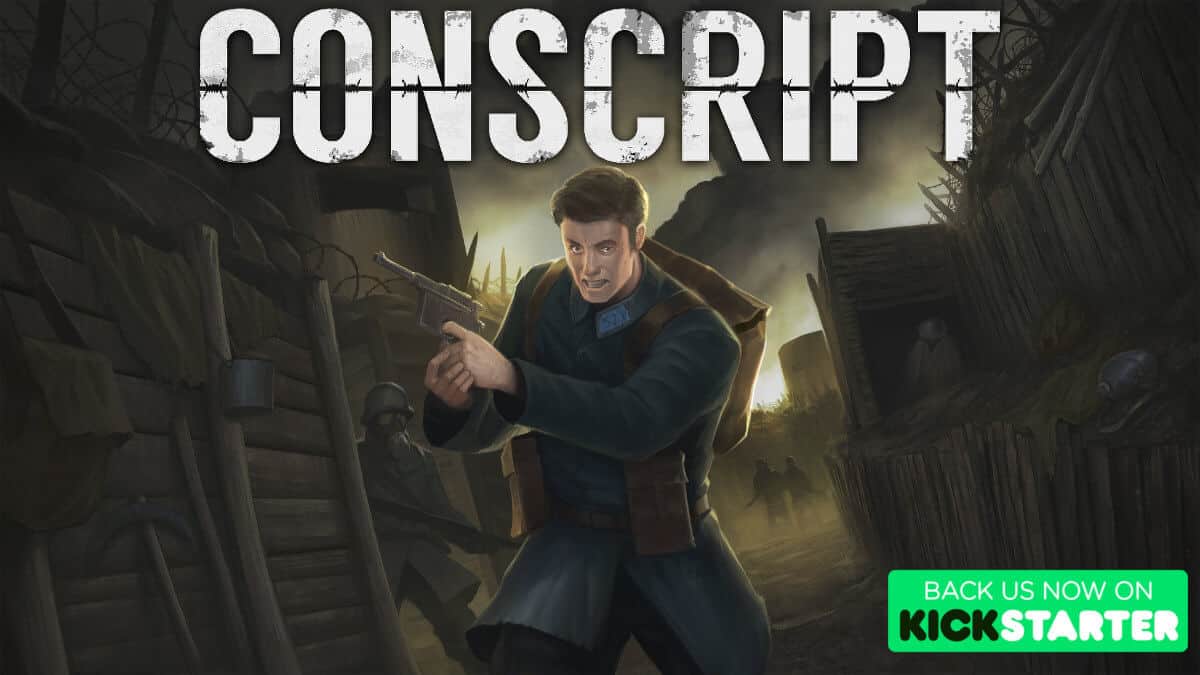 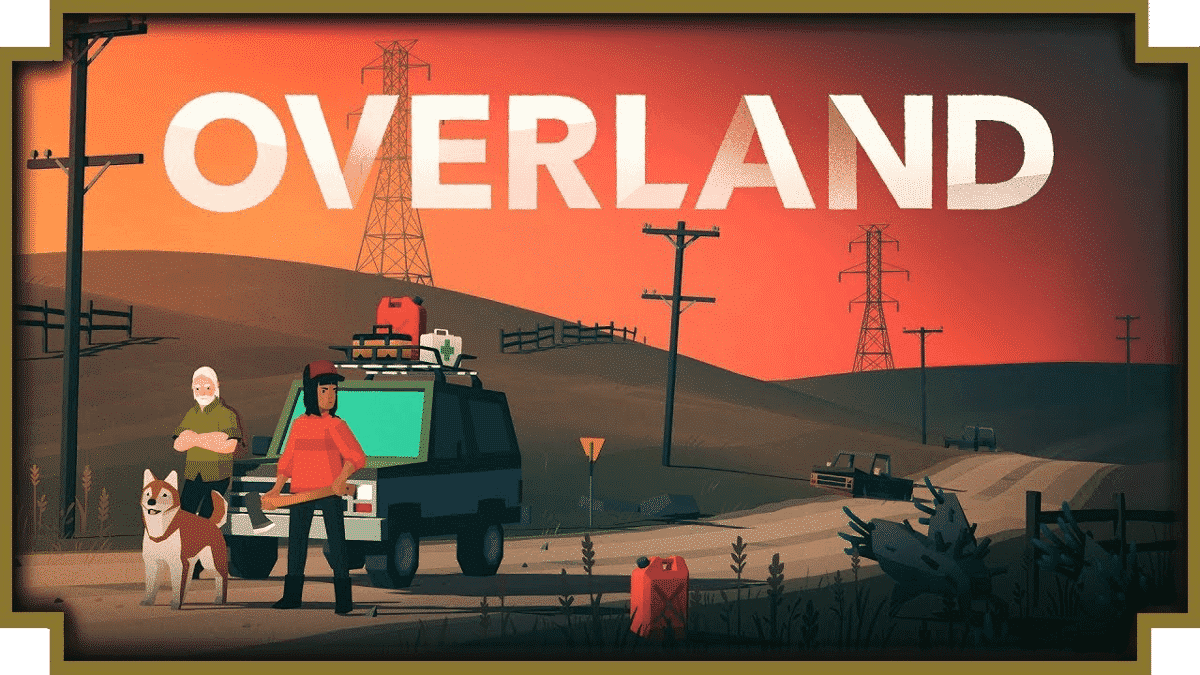