Guntech 2 retro-style shooter is worth playing 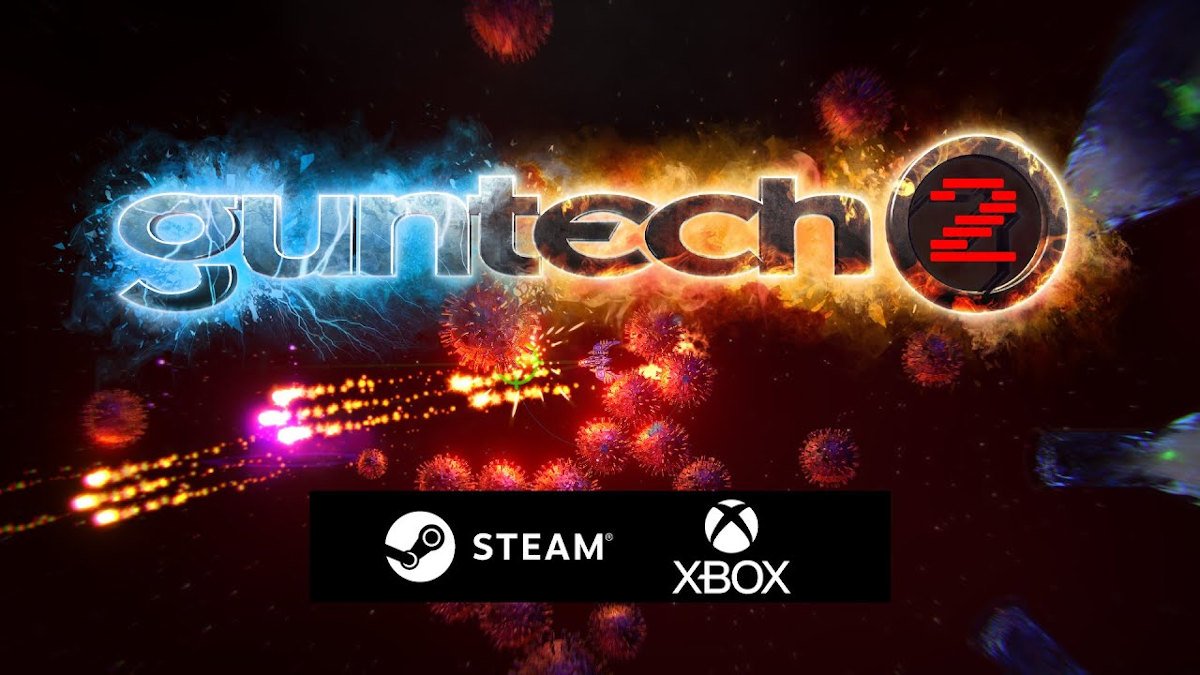 Guntech 2 retro-style twin-stick shooter game is worth playing via Linux, Mac, and Windows PC. All due to the efforts of developer Jani Penttinen. Available on Steam along with a discount.

Guntech 2 is a return of the good old “cave flyer” shoot ’em ups genre. It’s a retro-style game with state of the art graphics and visual effects via classic gameplay. It’s influenced by such classics as Thrust, Oids, Geometry Wars, and Asteroids. Offering up single-player and couch co-op mode for up to 4 players.

Cave flyers were popular in the 80s and 90s, but this classic genre has been mostly forgotten in the recent past. Guntech 2 is a proud return of the genre. It has quickly become popular among gamers, along with receiving excellent reviews on Xbox. Offering up smooth intuitive controls with full controller support.

The birth story of Guntech is certainly unique. Jani had already left the game industry behind years earlier. Now returning to the early days of game development, where one developer builds the entire game. Guntech took three years to build and Guntech 2 further one year on top of it.

Lead developer Jani Penttinen has 30 years of professional game development under his belt. He was also one of the first employees at Finnish game development powerhouses Remedy and Housemarque. You can see the influence of those early days in the title design of Guntech 2. Later working at EA and Westwood Studios on some of the biggest game franchises of the early 2000s. These days he’s working on indie title at his Las Vegas-based game studio Utopos Games.

Guntech 2 retro-style shoot’em up is incoming