GUTS is a hilarious, ultra violent game for Windows, that could see a Linux port. Bringing this Tarantino-style fighting game to the platform. Where gamesplay does not feature a traditional health bar.

Therefore fighters must rip off their foes’ arms and legs. Delivering a final GUTS blow to win. If the player loses a limb during the fight, the action continues. Since the player now gets different fighting moves from his opponent. The brightly coloured, hilarious spectacle also features a stunning rock soundtrack.

“The first question is easy to answer: GUTS is a Unity based game.

The second one might be more complex – following the recent Steam Play update you surely are as excited about as we are. And we’re currently investigating the option for GUTS to be compatible, the devs are looking into it.”

Since this is not quite a formal confirmation for Linux support. Flux Game Studio seems eager to bring the game to Steam Play.
While this is one way around native support, this is a Unity 3D game. So I would expect to see Linux support in the mix. Even post launch, which is somewhat common.

Testing out GUTS via Proton, here is a screenshot below. Which shows a bit of a rendering problem. And I would still rather seen Linux support straight away. Therefore show some Tux Love in the Steam Discussions. 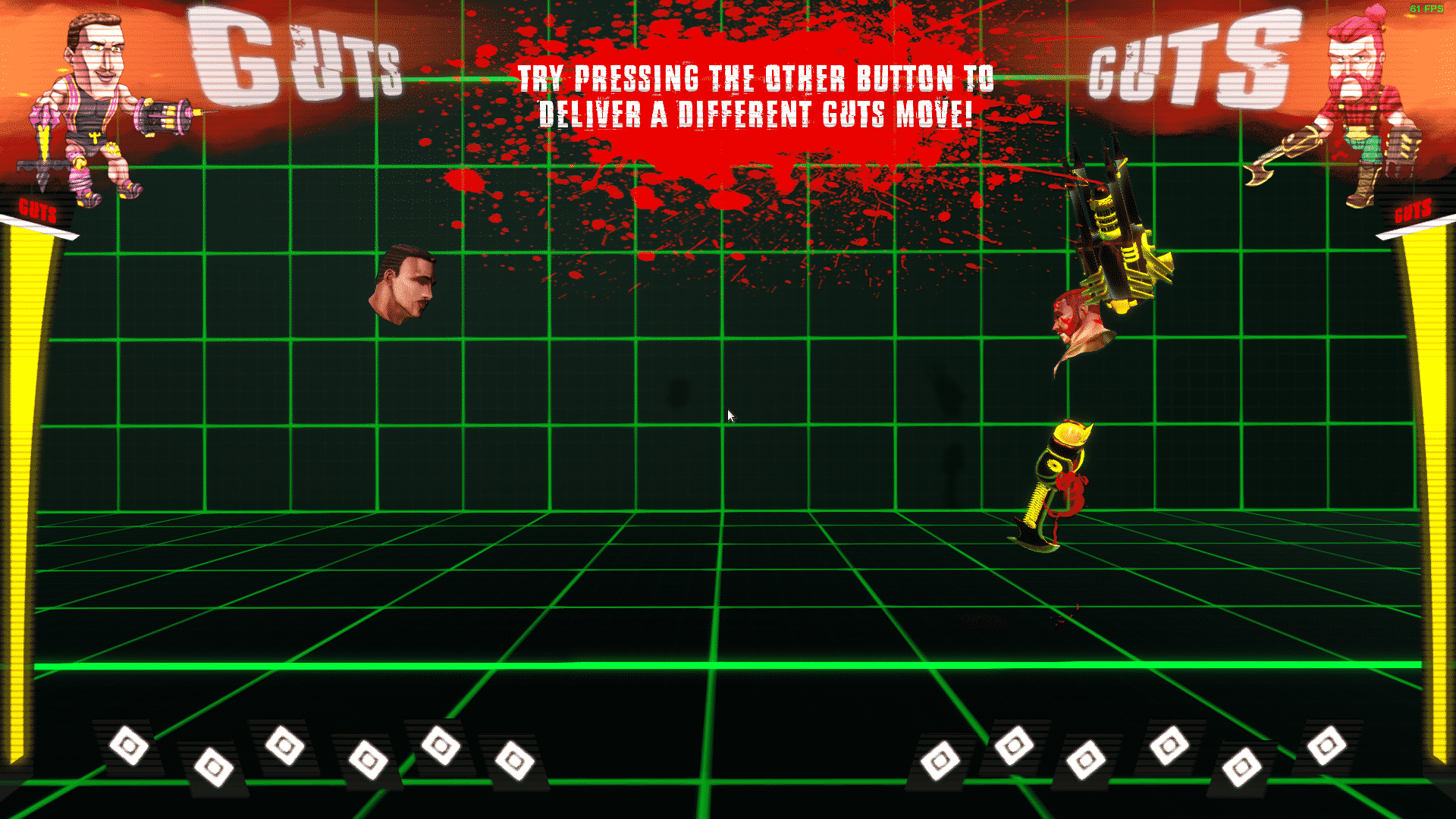 Developer Flux Game Studios released a massive update for GUTS. Since this update contains significant modifications for graphics and controls. That clearly do not render well via Proton on Linux.

So let’s go over the new update for GUTS. This comes with a multitude of improvements to also make the game more accessible for new players in battle. Apart from enhanced graphics, the game receives a complete overhaul of the fighting system. So this allows for faster and more fluid action.

The main changes to the game are:

So there you have it, GUTS. The ultra violent fighter that could see Linux support. Hopefully with enough Linux community support the developers will see the light. Even though I am impressed to see the studio acknowledging Steam Play.

Also GUT is on sale via Humble Store with a 50% discount at $9.99 USD. Otherwise available on Steam for $19.99 USD. Since this is only a Windows game, IF you want to test Linux Proton support. There is a deal available. 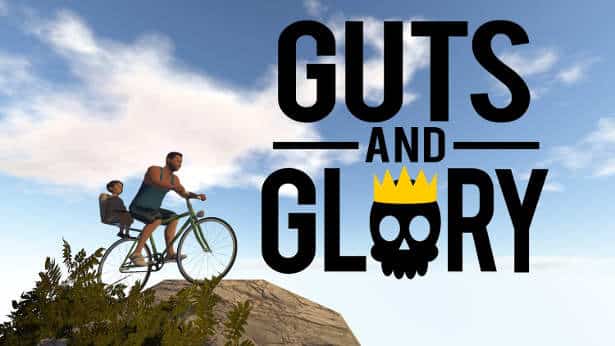 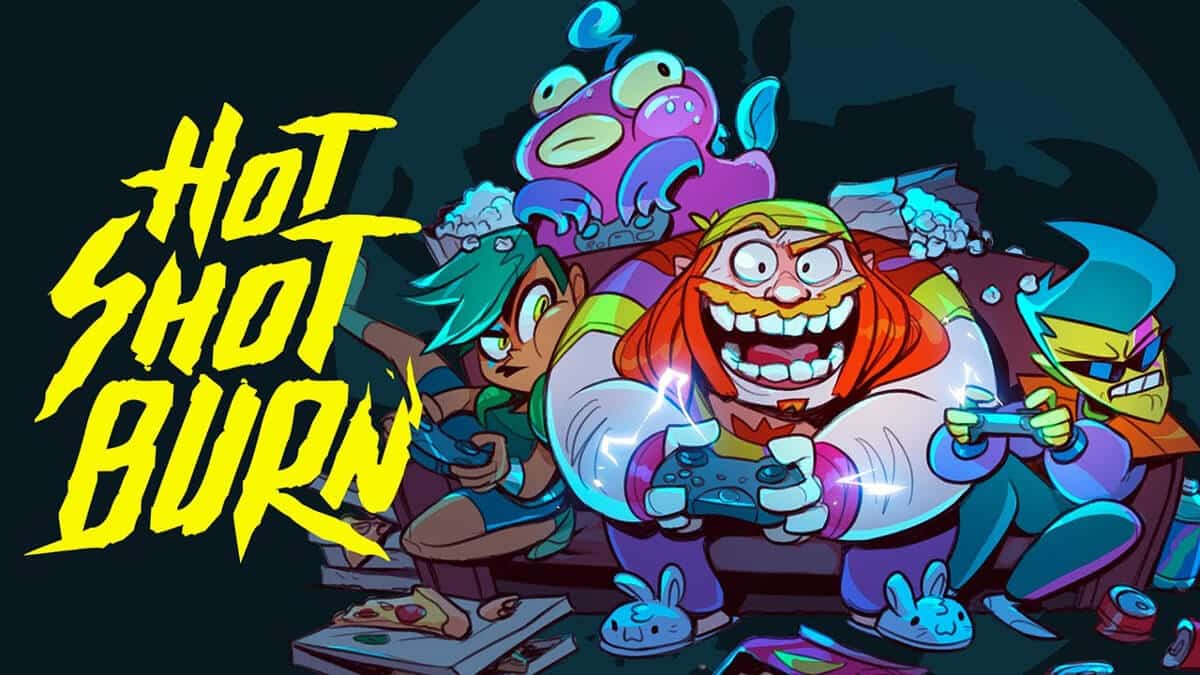