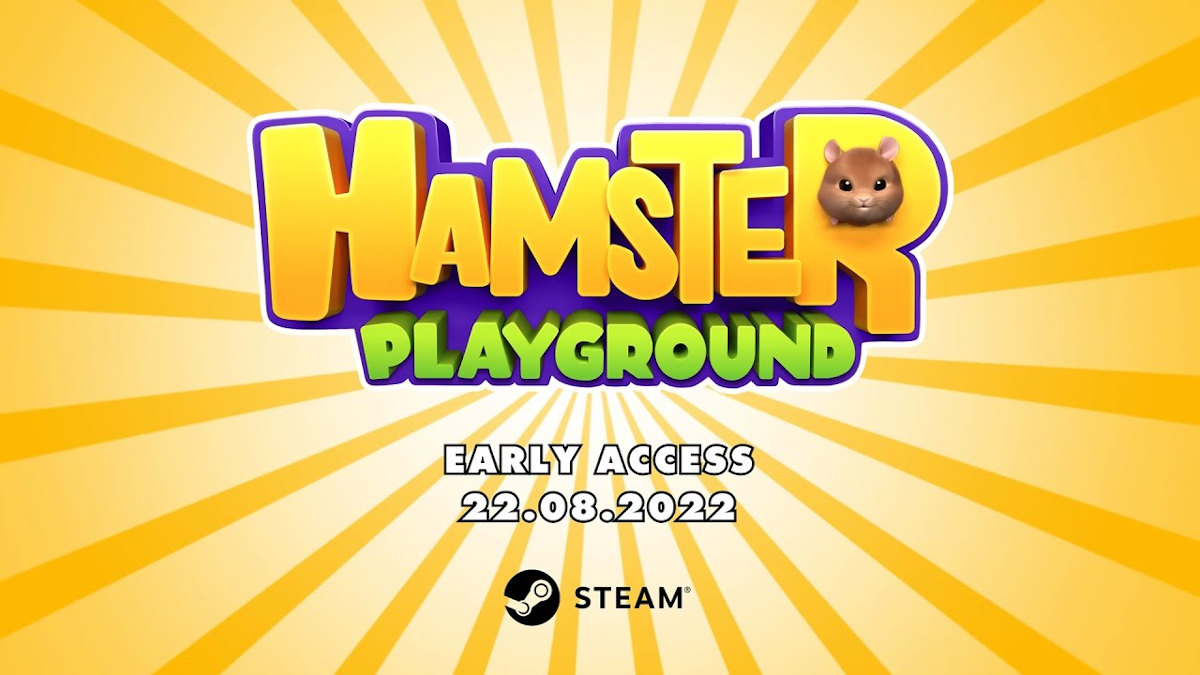 Hamster Playground challenge game is Free on Early Access for Linux, Mac, and Windows PC. Which is the successful creation of developer We Dig Games. Again, available for Free on Steam Early Access with 85% Very Positive reviews.

As the summer holiday slowly winds down to an end, We Dig Games offer up Hamster Playground. Since it is quite possibly the cutest game in the observable universe.

First of all – SURPRISE, SURPRISE – the game is already available on Linux via Early Access on Steam. Did I mention it’s absolutely free. That’s right – the gates of hamster house have been opened for all of you. Due to remain in early access for 6 to 8 months. Which may also change depending on community feedback.

So, back in February, the studio announced that the game has been renamed in order to reflect its growth. While development stayed on course and Hamster Playground has been enriched with yet more items. Including a new gameplay mode, with two more competitions still in the making. There is also a new trailer prepared to celebrate this momentous occasion.

The build available on Steam right now allows to experience the full gameplay loop. So that players can begin by acquiring their first hamster. As well as having a look around the default, basic hamster house. What happens next is up to them. Since you can take a deep dive into racing in the Hamster Playground maze. Maybe take on the skateboard drag races or eating contests. While you race online against other players. Or spend hours customizing your pet and the house, then upgrade equipment. Then expand your rooster by unlocking new hamster slots.

Since the whole game is free, developers decided to introduce Diamonds – a premium currency. These can be used to acquire special, selected in-game items. The items available for purchase are purely cosmetic. So they will not affect any element of the gameplay at any stage. Neither in Early Access, nor after Hamster Playground launches.

We Dig Games encourages players to get in touch with feedback of any sort. Right from remarks about elements already available in the game. All the way to ideas and thoughts about what should be included in the future. Best way to contact developers is Discord and Steam Forum. Then Roadmap with the upcoming updates, will be published in the next few days.

The Hamster Playground challenge is Free on Steam. Along with support for Linux, Mac, and Windows PC.