Hand of Fate 2 has no release date yet on Steam 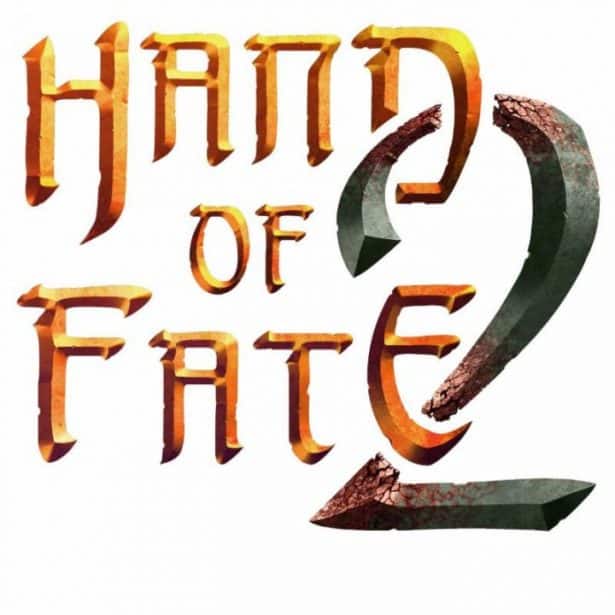 Hand of Fate 2 will be coming to Linux, Mac and Windows PC in Q1 2017. Since Defiant evelopment has a promise. Well that’s a bit of an issue. We still do not have a full #release date via Steam. So we reached out to the developer to see what’s going on. Well…

“We’re yet to announce an official release date. Though we’re in external testing at the moment. And getting closer to completion every day. As with HoF1, a Linux build will be available on day one. And finally, we’ve built HoF2 on Unity.”

Okay, so this is some positive news. Yet does not give us a release date. Since that Q1 2017 projection seems to be a bit amiss. And the store page on Steam shows “coming 2017”. We are still don’t have a solid release date. But the games now in testing, so that’s a bonus.

So moving on to gameplay, Hand of Fate 2 will pit players against a series of trials built from cards. Hence being tested in third-person action-adventure combat. All while facing decisions laced with consequences. Making strategic choices and building your deck.

Hand of Fate 2 will also introduce a suite of additions. This includes companions to aide players in and outside of battle. Of course there are dangerous enemies and a variety of objectives in combat. This also includes two-handed and dual-wielding weapons. And of course all new cards/encounters.

Like the original Hand of Fate 2, the games sequel will require players to overcome trials built from collectible cards handed out by the dealer.  A new map based meta-game allows players to discover and unlock challenges. Gamers are tested through third-person combat, dangerous exploration, tense minigames, deck-building and Dungeons & Dragons-style decisions.

Although players previously faced the dealer’s traps on their own. Adventurers can earn and fight beside companions in Hand of Fate 2. Companions offer support during the games combat. Provide exclusive options in the RPG portions and the board game sections. In addition to having their own storylines.

Among the new cast of allies is Malaclypse, a mage masquerading as a bard to hide from the Empire’s ban on magic. Malaclypse provides ranged attacks and shield spells in combat. And allows rerolls in certain board game segments.

The aide provided by companions will be useful against Hand of Fate 2‘s new enemy types. Which are once again united by card suits. The Steel suit is comprised of well-trained Imperial forces. While the Blight suit threatens players with corrupted, mutated men.

So Hand of Fate 2 is the sequel to Defiant Development’s hit title. Going on to sell more than 1.9 million downloads.

Hand of Fate 2 has no release date yet:

For more information about Hand of Fate 2, or to add to your Steam wish list. Since the game is expected to launch with day-one Linux support. As well as Mac and Windows PC.