Hastilude is a #scifi fantasy #combat game for 1–4 #players on Linux, Mac and Windows PC. While each knight knocks one another off of their flying mounts then swoop in for the knockout. So players clash in multiple locations using a variety of characters, items and special abilities. Since you take control of the arena by deflecting attacks back at adversaries. Therefore each player has to learn how to use power-ups and stealing your opponents rides.

After playing Joust in 2014 at the Barcade in Fishtown, PA. It occurred to developers Ghost Crab Games that no one had ever done a modern take on Joust. One of the team’s favorite classic arcade games. What began as a game very close to Joust with modern graphics slowly evolved into a deeper multiplayer experience with varied attacks, unique character abilities, a fighting game style super meter, and more. Since development began, Hastilude has made appearances at MAGFest, Too Many Games, South Jersey Geekfest, The Boston FIG, Arcade @ Dilworth (Philly Tech Week), Gamescape, and many showings at The Philly Game Forge.

Hastilude is coming to Steam for Linux, Mac and Windows PC this summer. No specific date has been set, yet. 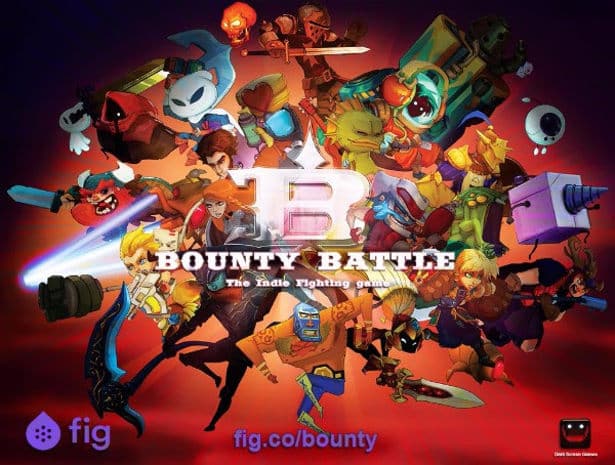 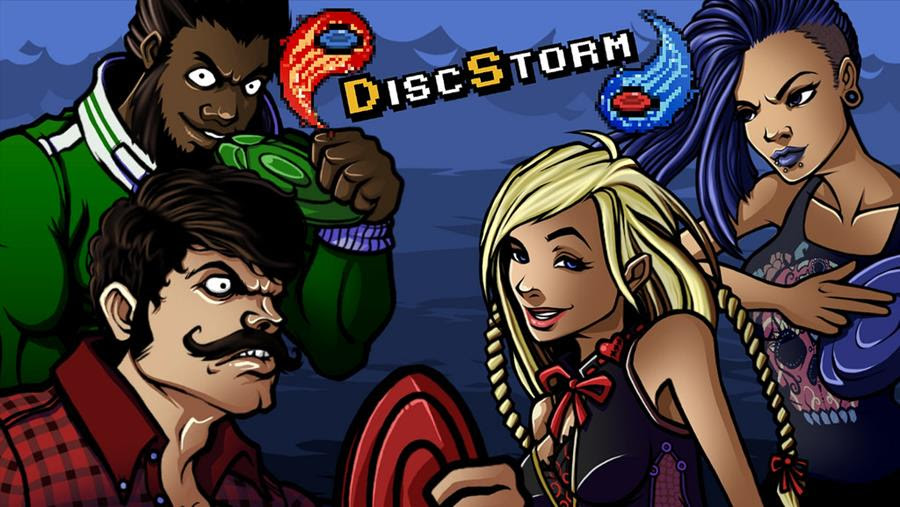 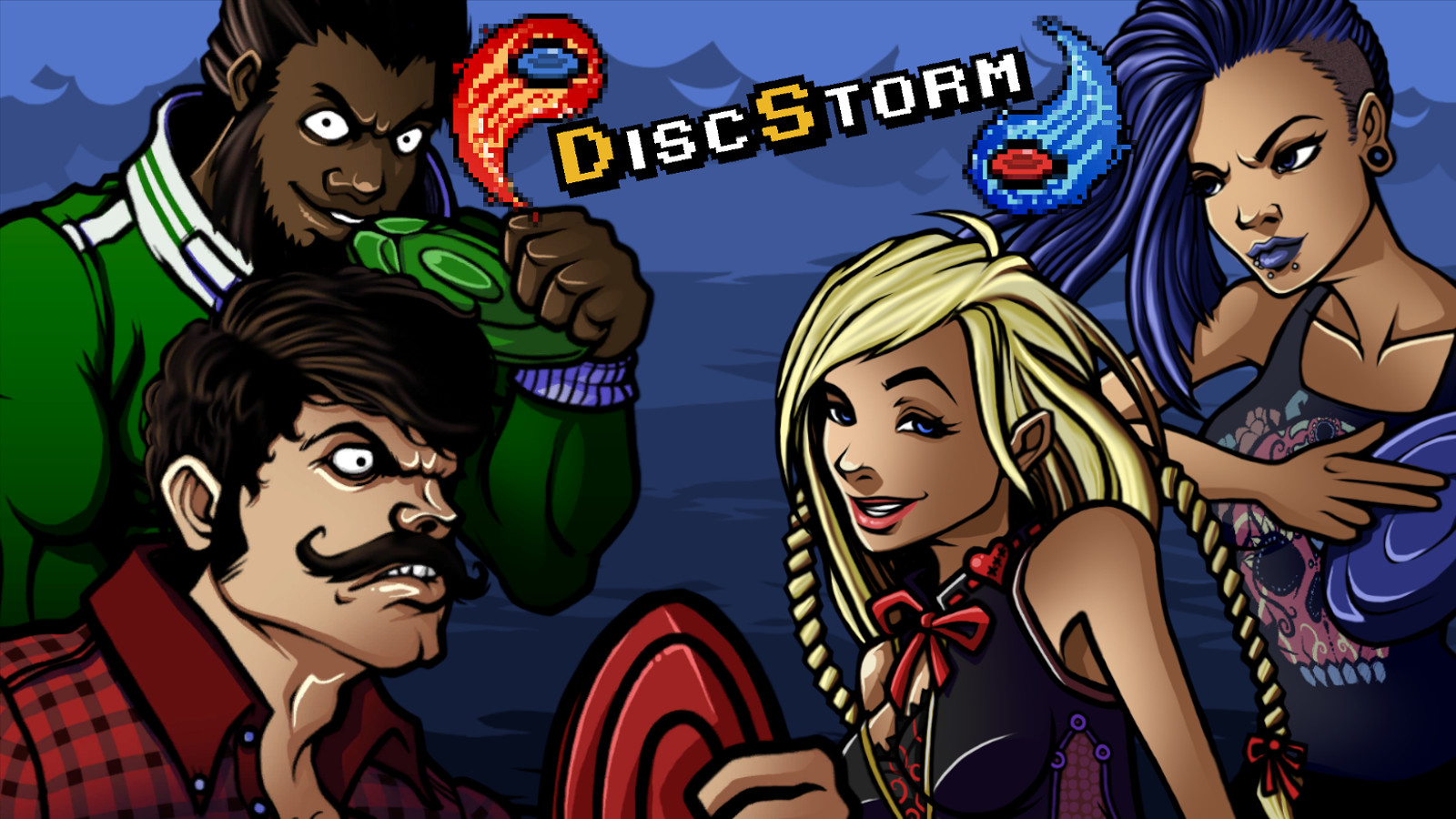