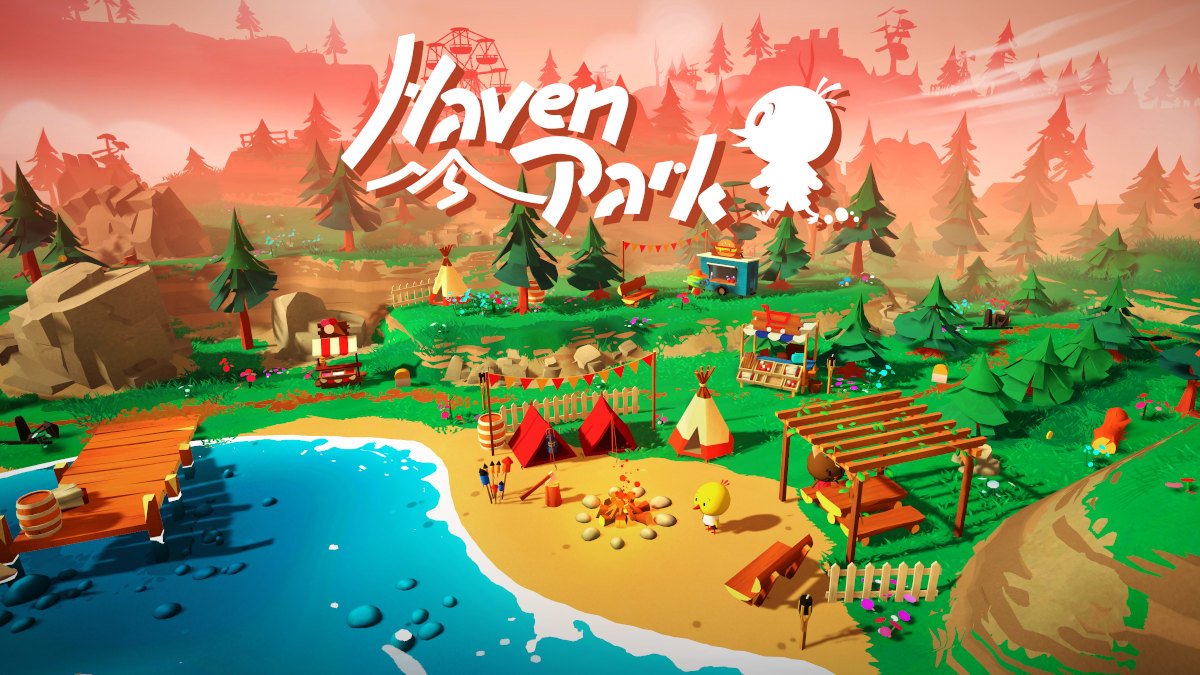 Haven Park cute exploration game coming this August for Linux, Mac, and Windows PC. Thanks to the effort and time of developer Fabien Weibel. The casual game will be making a debut on both Steam and Itch.io.

While offering a focus on story indie games. Mooneye, the creators of the indie hit Lost Ember, which only has Windows PC support (running at Platinum status via Proton). Announcing the launch of their new publishing label Mooneye Indies. Which certainly promises to bring visibility to wholesome games. Titles that otherwise would fly under the radar.

Alongside this news they bring the announcement of the park management adventure, Haven Park. Thanks to the creative efforts of solo developer Fabien Weibel. Due to release this summer via Linux, Mac, Windows PC, and Switch. Gameplay entrusts players with the task of looking after the camping grounds left by Flint’s grandmother. With the cute main character and other quirky animal campers in a colorful low poly world. Haven Park also looks like a game we all need right now. A wholesome escape into a whimsical and friendly world.

While the creation of Haven Park was inspired by games like A Short Hike or Animal Crossing. So if you are a fan of those, this game is definitely for you.

Haven Park started as a personal project during the lockdown of early 2020. While Fabien Weibel worked on part time for a year. It took 800+ hours to develop and a lot of trial and error.

Haven Park cute exploration game is available to Wishlist on Steam and follow on Itch.io. Due to arrive in August 2021.