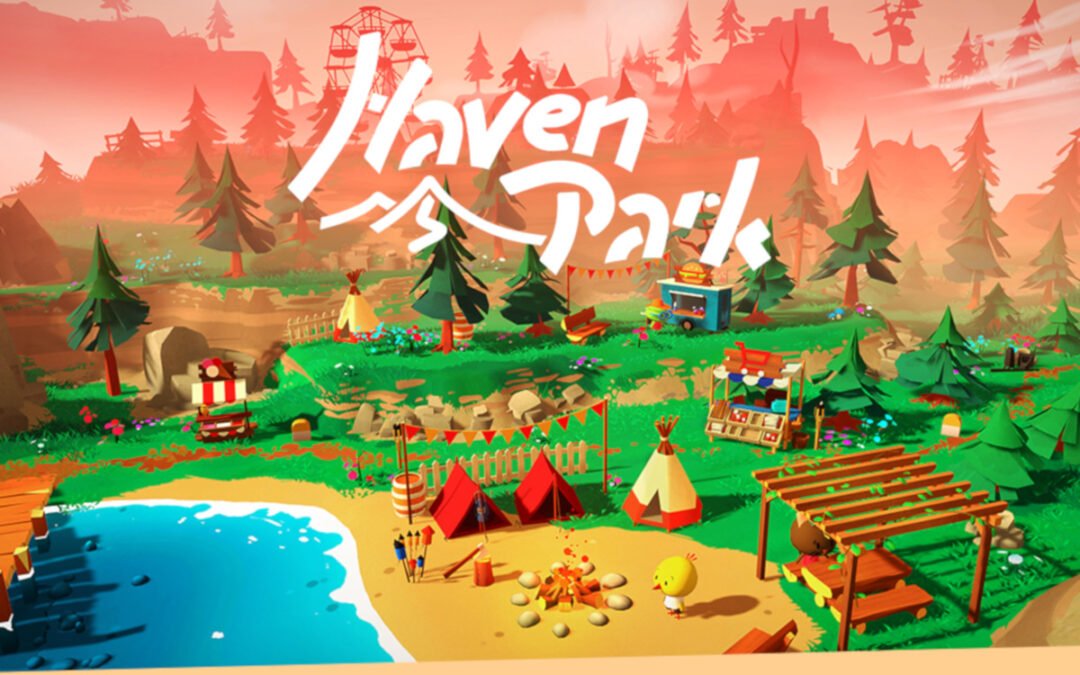 Haven Park exploration and park building takes part in the Steam Next Fest via Linux gaming, Mac, and Windows PC. Thanks to developer Fabien Weibel. Due to make its way onto Steam this August.


Haven Park is taking part in the Steam Next Fest until 22nd. A wholesome exploration and park building game. Which means it has a playable demo available to the public for the very first time.

Haven Park is a relaxing park management adventure. by solo developer Fabien Weibel that will see its full release August 5th. The game entrusts players with the task of looking after the camping grounds. Due to the fact that they are left by the protagonist‘s grandmother. With the cute main character and other quirky animal campers. The adventures come together in a colorful low-poly world. A wholesome escape into a whimsical and friendly world of Haven Park.

Explore a tiny and peaceful open world. You will also meet and talk to the campers. Find the resources required to build cosy little campings. All the while keeping the campers happy. You will also have plenty of side quests on your journey. But no rush, Haven Park is your safe haven to discover!

Haven Park was inspired by games like A Short Hike or Animal Crossing. So if you are a fan of those, this game is definitely for you! Likewise, the demo has gone live already. If you want an early look, head over to Steam. Along with support in Linux gaming, Mac, and Windows PC.