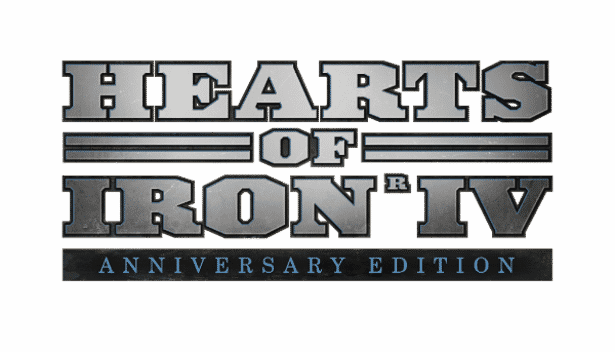 Paradox Development Studio is very happy to announce that Hearts of Iron IV Anniversary Edition is coming to Linux, Mac and Windows. All for its grand strategy wargame Hearts of Iron IV. Which has also sold one million copies.

This is the third of its historical titles. Well after Crusader Kings II and Europa Universalis IV, to hit the one million market. Also evidence of a strong and durable market for challenging games about our shared past.

Hearts of Iron IV offers players impressive flexibility in exploring new historical paths. While pursuing hundreds of “what if?” alternate futures. All tying into a powerfully flexible war planning system. Since this gives people control over wide fronts, amphibious operations and the air and sea.

Hearts of Iron IV celebrates the one million milestone. And its also the second anniversary by announcing a special physical bundle. This is for collectors and newcomers alike. Including a special historical diorama design by Power Up Factory.

“When we released the game, we didn’t know it was going to be such a success,” says Dan Lind, Game Director for Hearts of Iron IV. “We did not dare make a big physical collector’s edition. It feels great to be able to make something like that now – both as Game Director and as someone who loves miniatures!”.

Mike Horn, CEO and President of Power Up Factory, is also very excited about the alternate history model. Since his team got to design – the Italian Army raising its flag on the ruins of London.

“We’ve made a lot of interesting collectibles here, but this one’s a first for sure,” says Horn. “I lived in the Washington, DC area for many years and saw the real life Iwo Jima statue countless times. To now be able to make a creative interpretation of it? Amazing!”

Lind adds, “You know you have the right job when you can dream up alt-history scenarios for your game and someone makes a big ass amazing statue of it!”

The Hearts of Iron IV Anniversary Edition will include:

If you want to spend a little extra. Your Anniversary Edition can also include keys for every other Hearts of Iron IV expansion. Such as Together for Victory, Death or Dishonor and Waking the Tiger.

For complete information on the Hearts of Iron IV Anniversary Edition on Linux, Mac and Windows. So check out the product page, starting at $169.99 USD. Orders accepted between May 18 and July 18 2018.