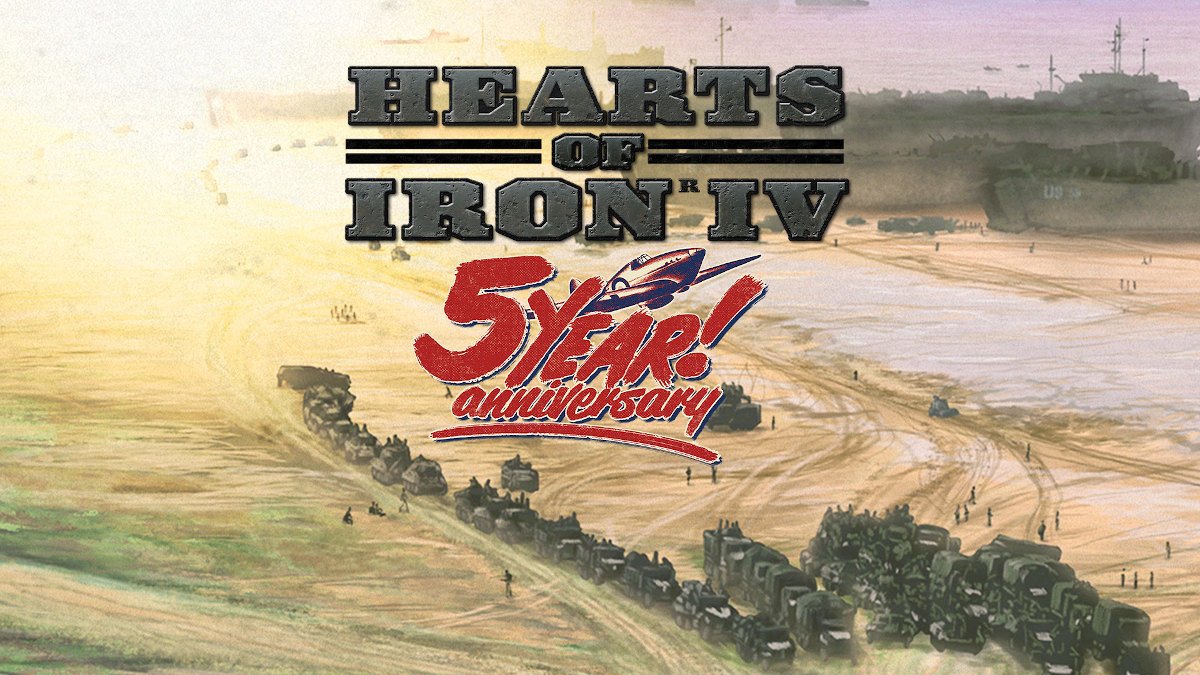 Hearts of Iron IV fifth anniversary offers new content in Linux gaming, Mac, and Windows PC. Thanks to developer Paradox Development Studio. Which is available now on both Paradox Store and Steam.

For five years, war gamers around the world have been tested. Since they have to outbuild and outfight history’s most terrible war machines. Which is the grand strategy wargame from Paradox Development Studio. Millions of tanks and planes have been built. While players fight through an infinite variety of alternate histories. All taking place against the backdrop of humanity’s greatest struggle.

In honor of the fifth anniversary of Hearts of Iron IV. Paradox has announced a new bundle that will give players even more style. So they can prove to be the master of modern total war.

Paradox has also has updates for the Mobilization Bundle. This is due to include all of the Hearts of Iron IV expansions.

The Hearts of Iron IV fifth anniversary content is all available on Steam and the Paradox Store. Including continuing support in Linux gaming, Mac, and Windows PC.
The Paradox store lists everything on sale, working out to similar prices when adding to the cart. While Steam offers bundles right from the start.