Coming loaded with over ten different stock Gears to choose from, every part is customizable offering hundreds of thousands of different combinations. Weapons range from lasers and sniper rifles to automatics, while each Gear can be equipped with jetpacks and grenades.

Playing as a pilot on the planet of Terra Nova, players will compete in Gear Dueling. Customizing the look and style of your Gear, while also managing corporate sponsors, and players can even hire a support staff to fine-tune the Gear’s performance in the Bay.

The world of Heavy Gear Assault is unforgiving — but so is your lust for glory. A pilot on the distant planet Terra Nova, you play the high-stakes game of competitive Gear Dueling. You earn fame and fortune by making a name for yourself on the arena floor. You stand out from the crowd by customizing the look and style of your Gear. You manage corporate sponsors, hire a support staff and fine-tune your Gear’s performance in the Gear Bay. You rise to the top, claim your position — and with every cannon shell left in your magazines, you refuse to let go.

The move to Early Access, players are no longer required to sign a confidentiality agreement or NDA. All players are welcome to stream live video, post screenshots, and share their Heavy Gear experiences with their friends!

Get in on the action, grab a Main Game Pack from the Heavy Gear Assault store and get instant access to the game!

Heavy Gear Assault will release with full support and compatibility for Linux and Windows PC in 2016. 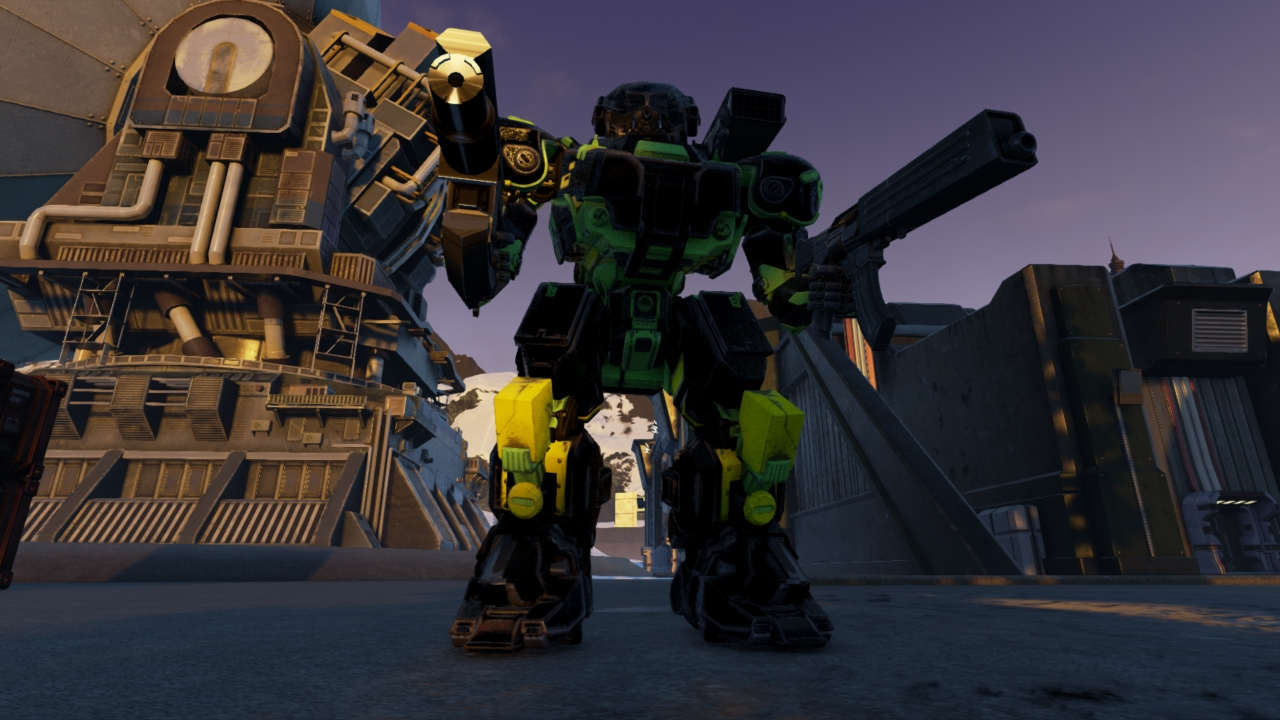 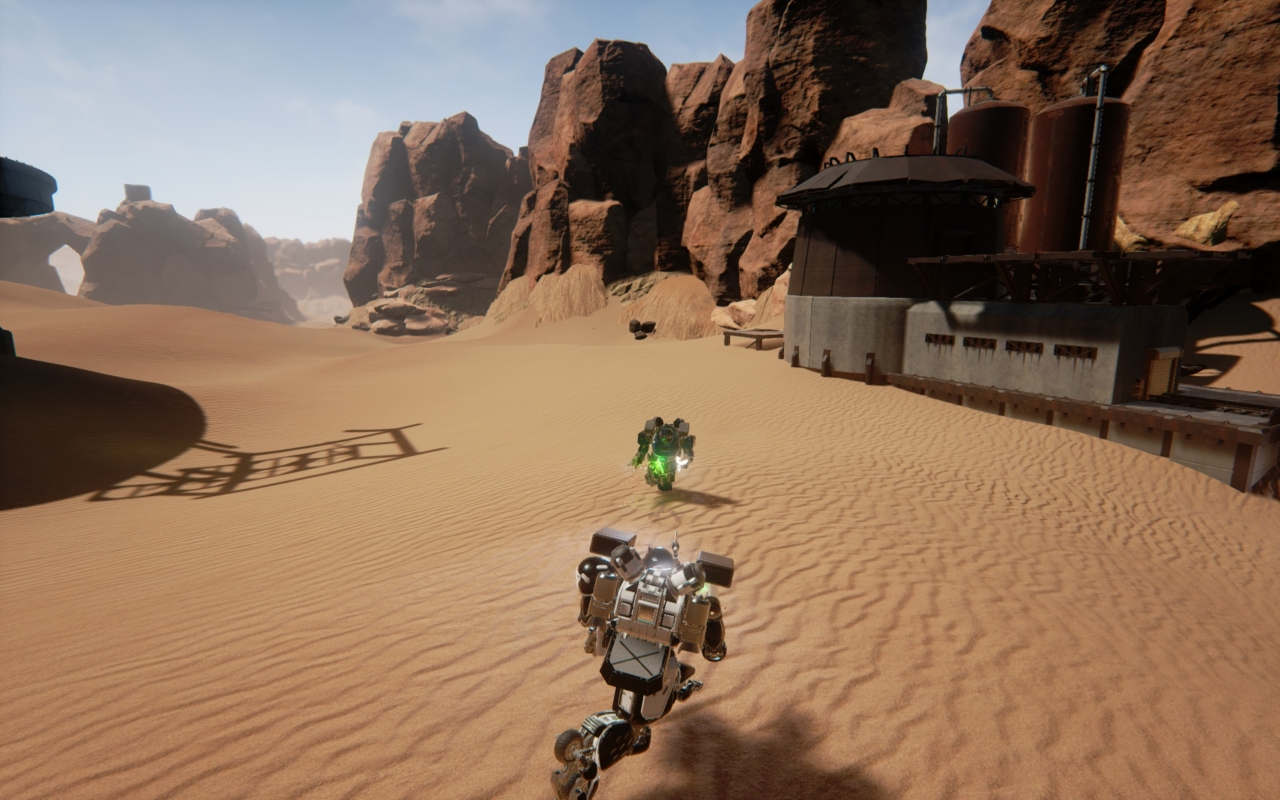 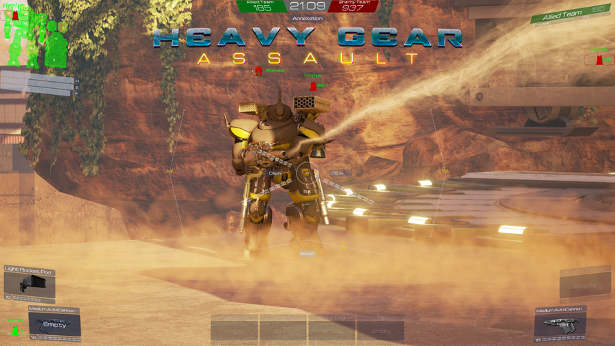