Heavy Metal Expansion is new for BATTLETECH, due to release is coming for Linux, Mac and Windows PC. Thanks to Paradox Interactive and Harebrained Schemes. Announcing the new expansion coming to Steam, Paradox Store and GOG. Plus Humble Store, although unlisted.

Just announced, the Heavy Metal expansion to BATTLETECH at PDXCON. The annual celebration brings Paradox’s global community together. So now we have this brand new expansion. Due to release November 21, 2019, priced at $19.99 USD / £15.49 / €19.99. Which is also included in the BATTLETECH – Season Pass. Heavy Metal will add eight new ‘Mechs with several classic designs. Plus a Flashpoint mini-campaign, and eight weapon systems. While leveling up the turn-based strategy game on Linux, Mac and Windows PC.

Heavy Metal adds a massive amount of new gameplay options to the world. While including seven classic ‘Mech designs from the original BATTLETECH board game. Plus an additional ‘Mech designed exclusively for this expansion. Players can also look forward to eight new weapons systems. So you go hard and destroy foes in unique ways. Along with a brand new Flashpoint mini-campaign.

Heavy Metal will release for download on via Steam, Paradox Store and GOG. Available on Linux, Mac and Windows PC. Purchase the Season Pass on the Paradox Store for all expansions. Plus you can also do so a discounted price.
The Paradox Publisher Weekend is live on Steam until Monday at 10:00 AM PDT. Offering sales of up to 66% off all games: 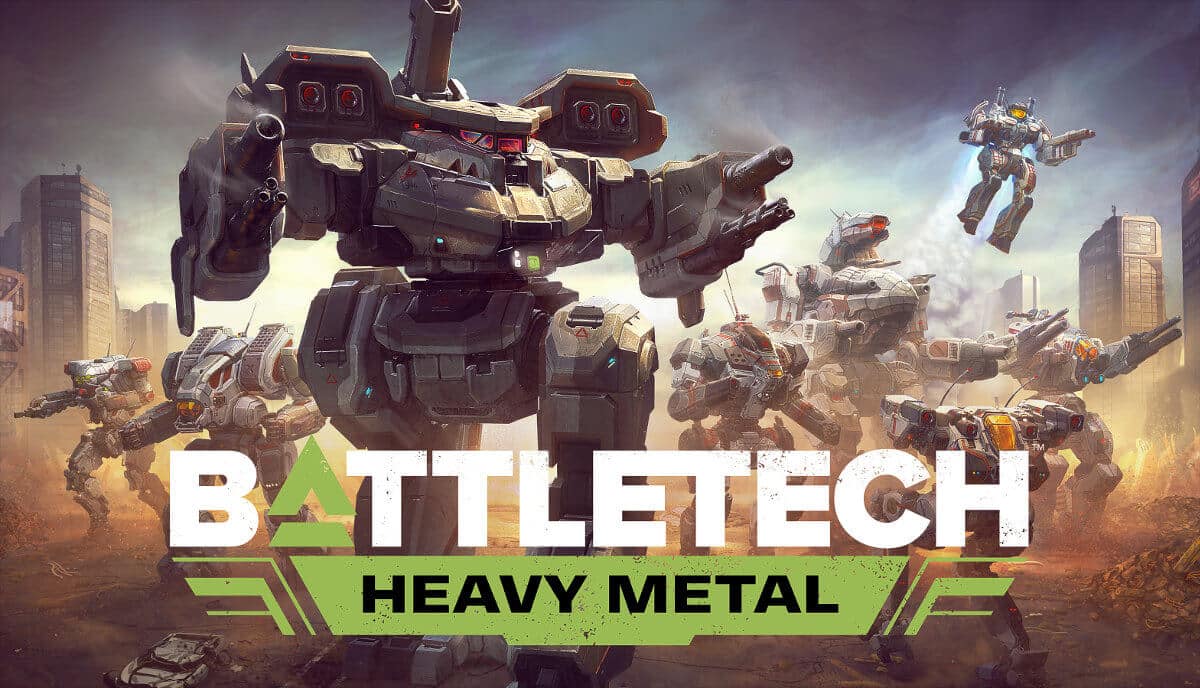 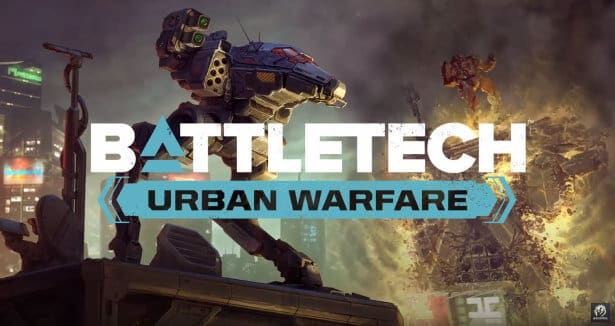