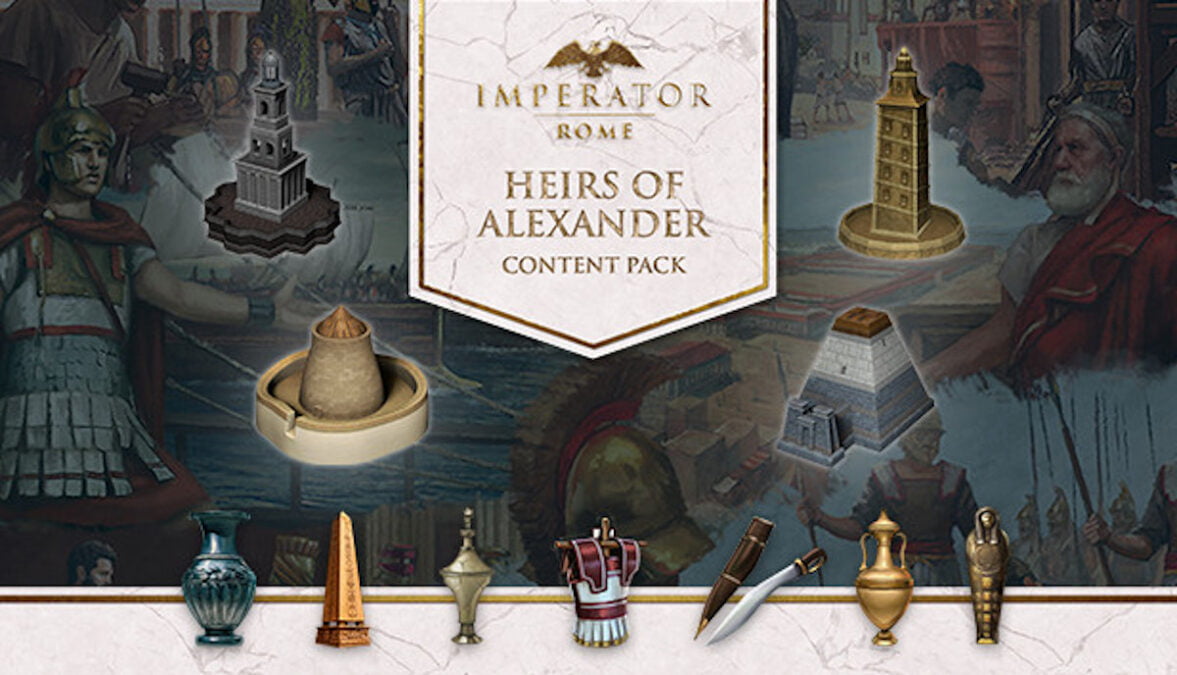 Heirs of Alexander content pack is announced for Imperator: Rome in Linux gaming, Mac and Windows PC. Thanks to developer Paradox Development Studio. Gearing up for the release via Steam, GOG and Paradox Plaza this month.

The career of Alexander III of Macedon was short and radiant. While in his decade long war in Asia, Alexander’s fire burned as a legend. Living on in the hearts of kings and conquerors who would follow. As a result of his death, however, civil war arose as comrade turned on comrade. All in an effort to claim the sacred mantle of the fallen king. Do you have what it takes to be the true Heir to Alexander’s legacy?

Paradox Development Studio and Paradox Thalassic are happy to announce Heirs of Alexander. This is a new Content Pack for Imperator: Rome. Focusing on the successor kingdoms to Alexander the Great’s empire. This Content Pack adds greater depth while playing out grand ambitions. Doing so for the Seleucid, Ptolemaic, Antigonid and Macedonian kingdoms.

The Heirs of Alexander content pack will arrive with a major free update. The 2.0 ‘Marius’ update to Imperator: Rome is a big reworking of the military system in the game. Including support for Linux, Mac and Windows. Since this will add new features that alter war and army control. 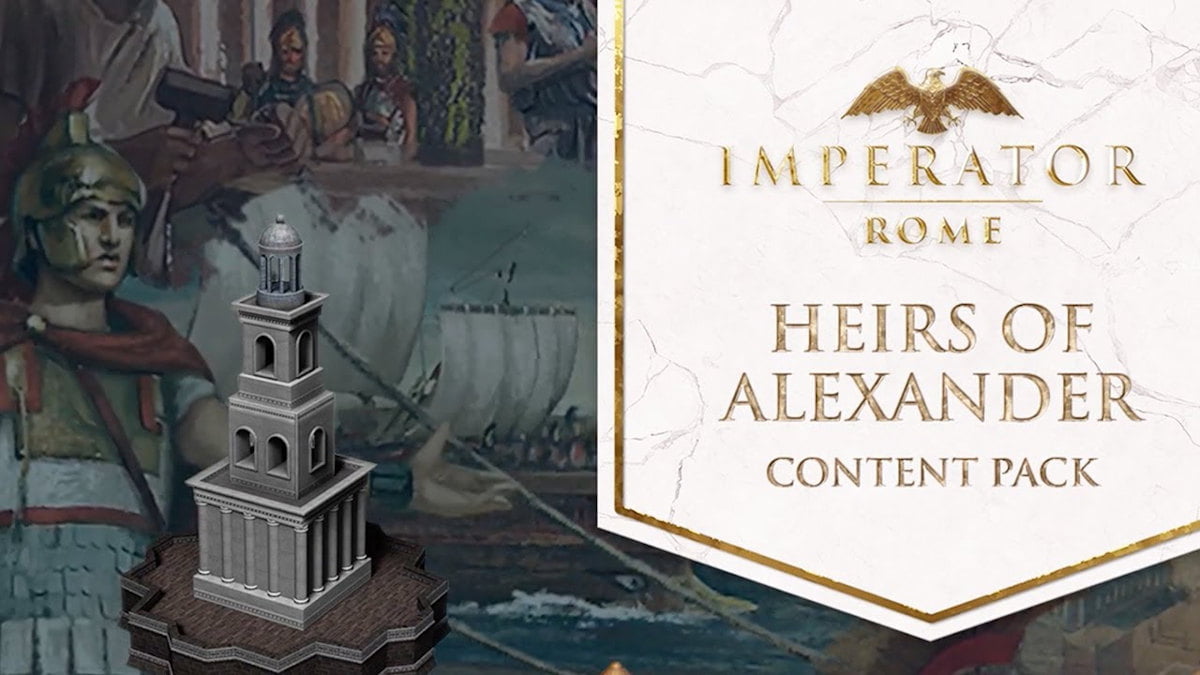 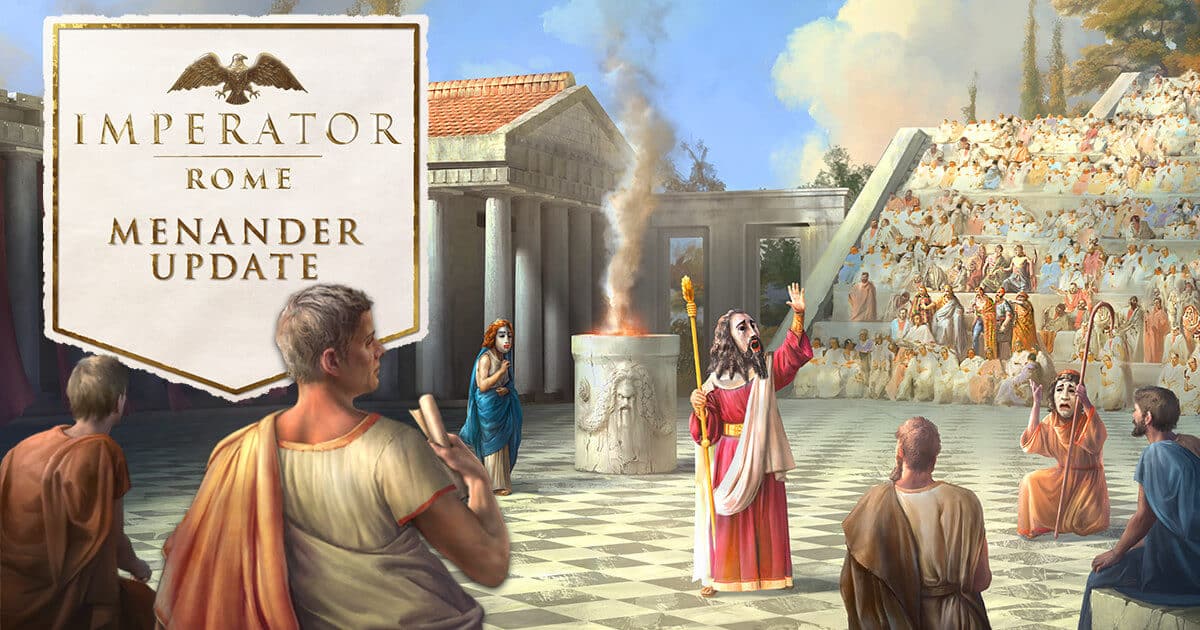 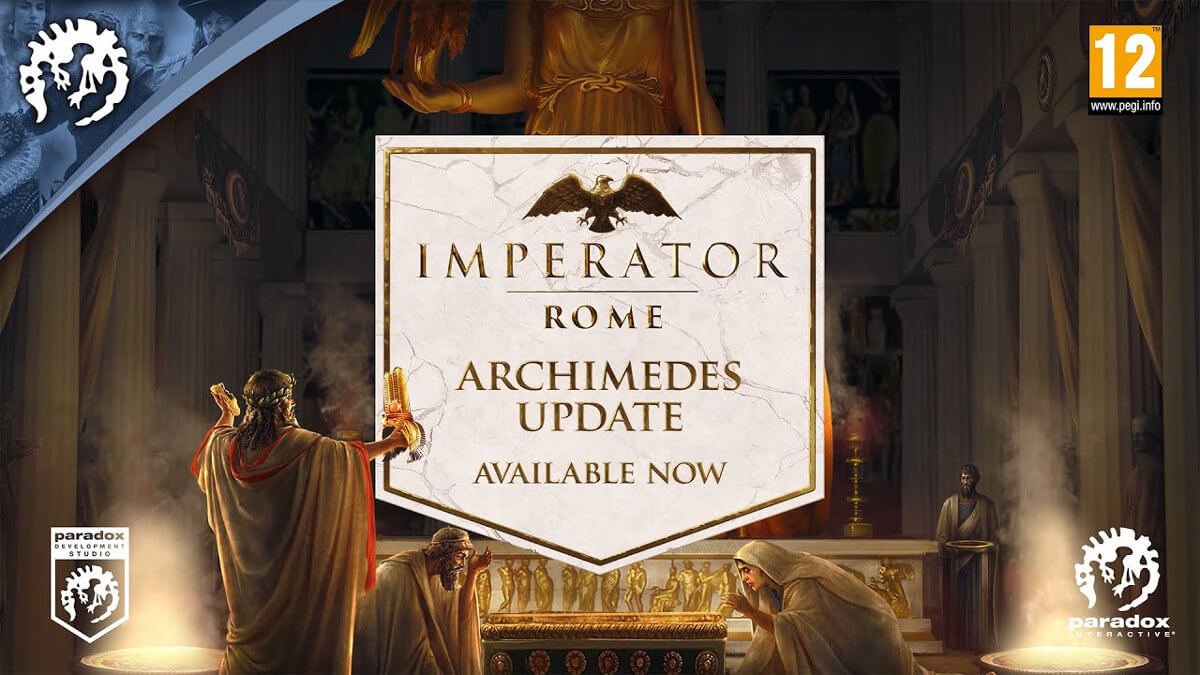