Since the Heliborne initial launch on Steam Early Access for Linux, Ubuntu, Mac and Windows. The games received very positive feedback from the players. Over 79% of the reviews are positive. While 27,000 players have already bought the game.
So it’s worth mentioning that Heliborne releases with help from the active community. Content created by them, including squad names and even voiceover recordings. Will all be available in a full release on October 12th, 2017.

While Heliborne players fly 50 legendary helicopters. With machines from the 1950s to modern times, divided into three types: combat, stealth and transport. So fans can also get the chance to learn more about the development of rotary-wing aircraft. Since the games designed to show the different historical periods. Focusing on the technological innovations that changed helicopter combat over the years.

Therefore games even acknowledged by fans and the jury at this years’ GameOn conference (Lithuania). Where it releases as the best Lithuanian PC game among all those submitted for the event.

So Heliborne will be fully released on Steam for Linux, Ubuntu, Mac and Windows on October 12th, 2017. While flaunting the games new features as a full release, priced at 24.99 USD. 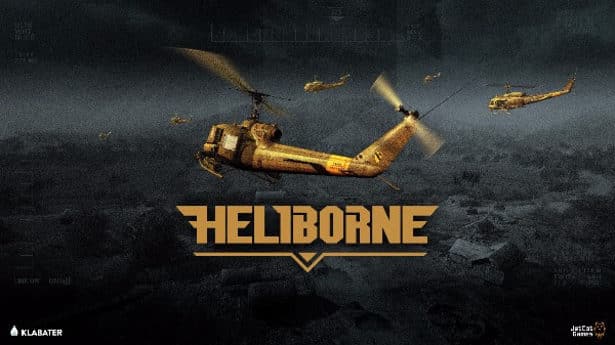 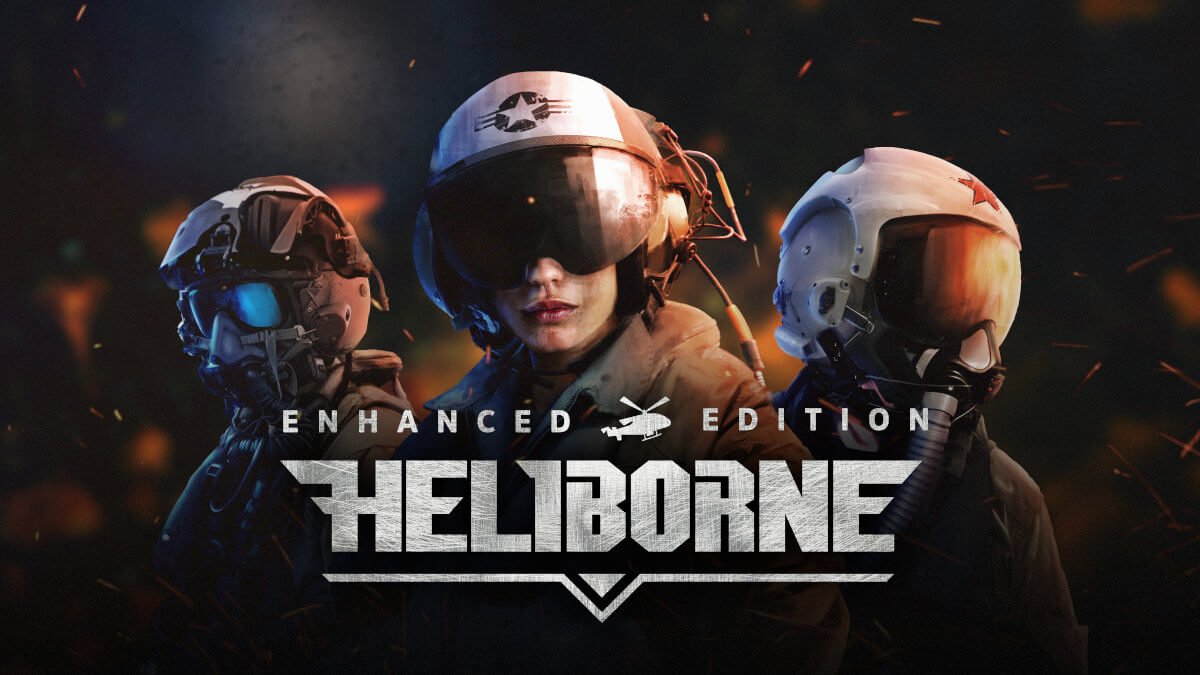 Heliborne: Enhanced Edition is out and still on sale