Helium Rain is a single-player space sim for Linux and Windows. Since the games now available on Steam Early Access, built with Unreal Engine 4. So we are keen to share some news.
Gameplay pits the player at the helm of a spacefaring company. Exploration, trading, station-building, piracy are all options. Helium Rain relies on both spaceflight and strategy, mixed together in a creative way. Destroying a freighter has a direct impact on the economy. While declaring war will make your environment more hostile.

Since space strategy sim genre is somewhat of a niche genre. Yet Deimos Games take things in a different direction.

Your ships have generators, radiators, weapons, engines, cargo bays or life support systems. Since they all work together. Every thruster on the ship plays a role. So make sure to aim for engines to keep your enemies up. Or send them spinning around by destroying power stations. Most ships have more than thirty individual parts. So players can customize the most important parts. Maintaining the main engines, attitude control thrusters, weapons and hull colors.

Your competitors are independent factions, companies with the same goal as yours – ruling the system. They will try to undercut you, or even attack you if you become a threat to them. But don’t be too quick to destroy them, as war can break the supply of resources you depend on ! Attacking freighters will destroy resources, making them costlier, with the potential to cause an economic crisis.

Helium Rain is available in Early Access on Steam for Linux and Windows. Yet there will be DRM-free releases for the games Windows and Linux builds as well.

Helium Rain when to expect the release in 2018 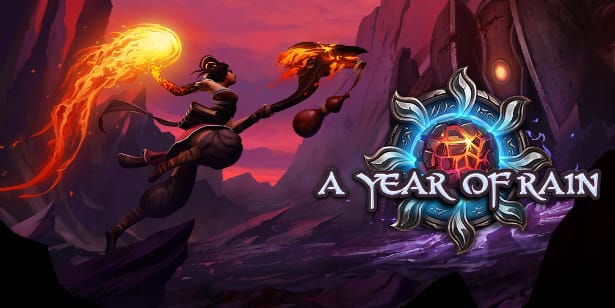