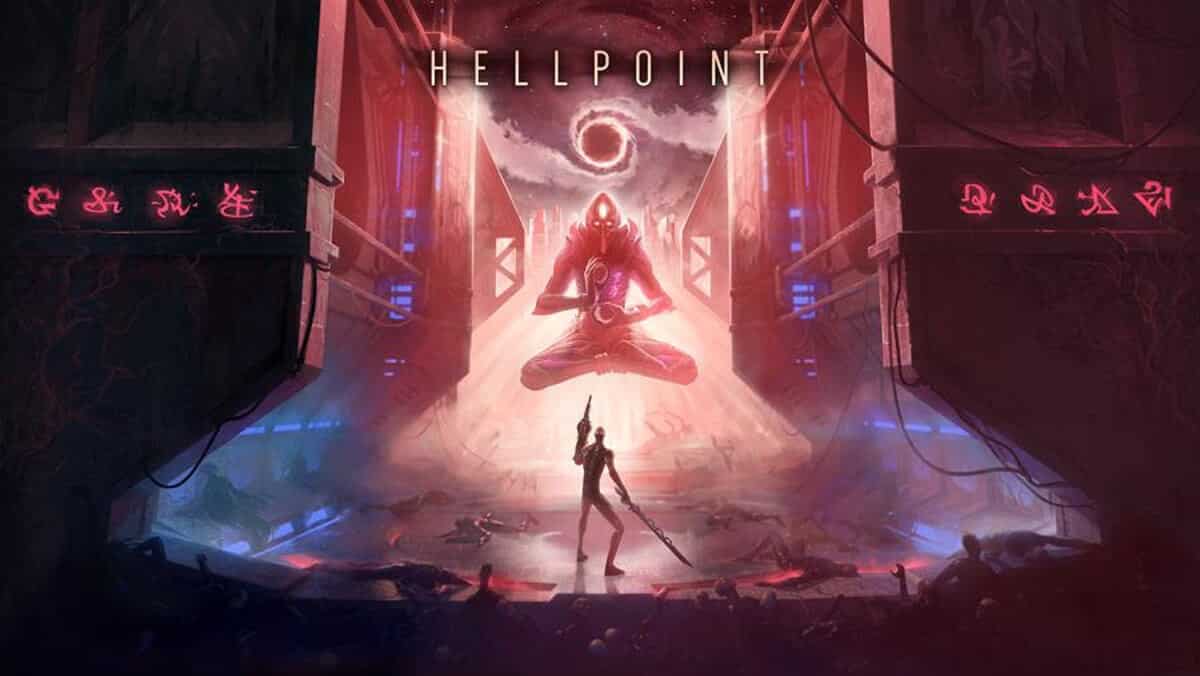 Hellpoint action RPG has new screenshots for Linux, Mac and Windows PC. Thanks to developer Cradle Games and publisher tinyBuild. The games due to arrive get a release date soon for Steam and GOG.

Hellpoint action RPG is getting closer to an official launch date. Now the action RPG has new screenshots for the upcoming debut. According to details from publisher tinyBuild. Coming on July 2nd, there will have a release date announcement. But you can certainly get a taste of a chapter of the game on Steam by playing The Thespian Feast via Proton. Which gives you a peak but also a first hand experience of the coming release.

Hellpoint is takes places in the aftermath of a massive quantum cataclysm called the Merge. Since you wake up on board the Irid Novo space station. Which is also a beacon of galactic cooperation and scientific exploration gone horribly wrong. What happens
next will be solely determined by your choices.

Once a pinnacle of human achievement, the Irid Novo space station has fallen. So now, the ruins are overrun by cruel interdimensional entities. Who also act as puppets of the malevolent Cosmic Gods.

You have been created by the Author. Organically printed on Irid Novo. On a mission to find out the unholy series of events that led to the catastrophic incident known as the Merge.

Since the action RPG has new screenshots. This also coincides with the Hellpoint release details coming this week. With a full release due to arrive on Linux, Mac and Windows PC. Due to get a release date soon for Steam and GOG. 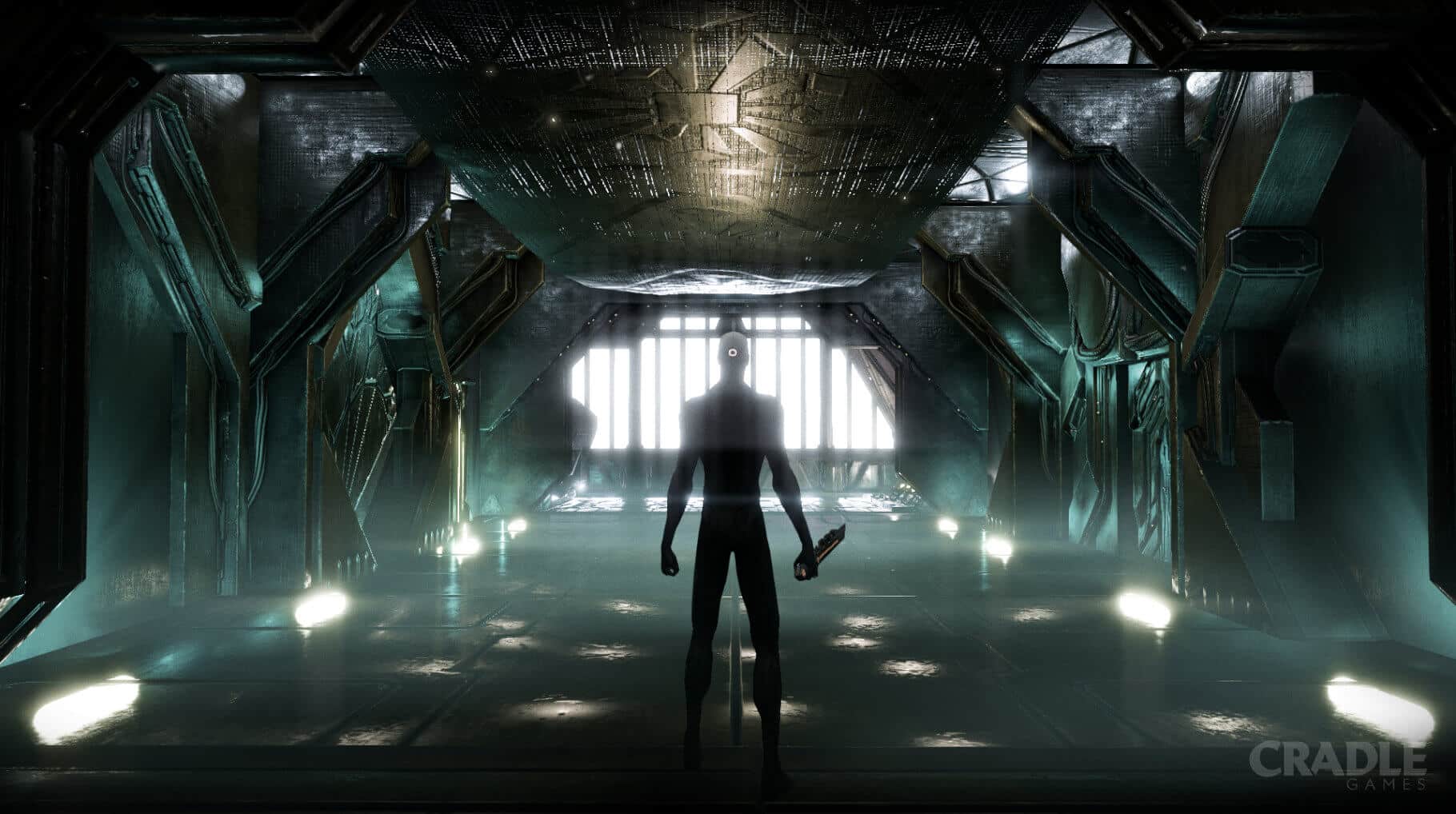 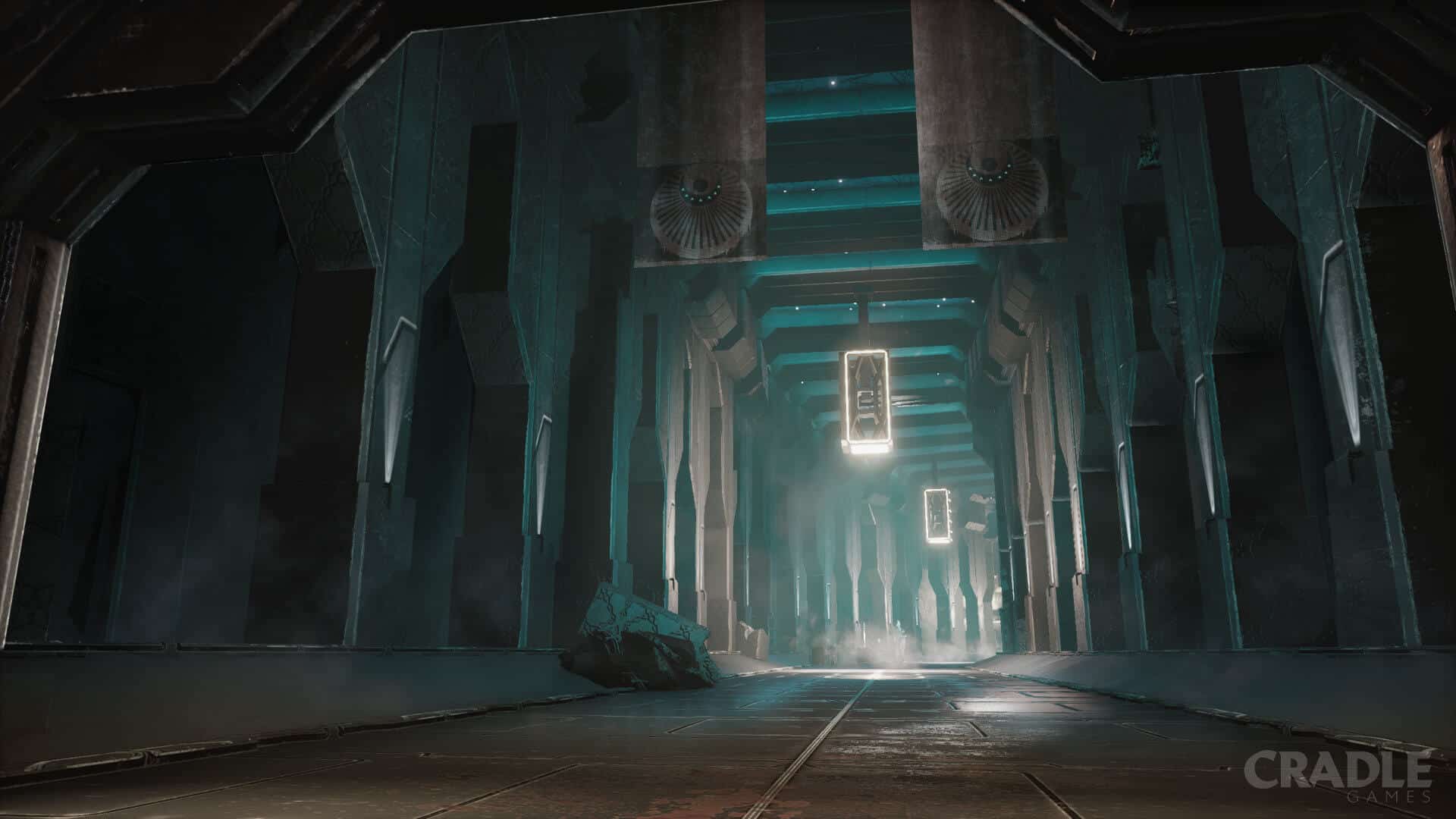 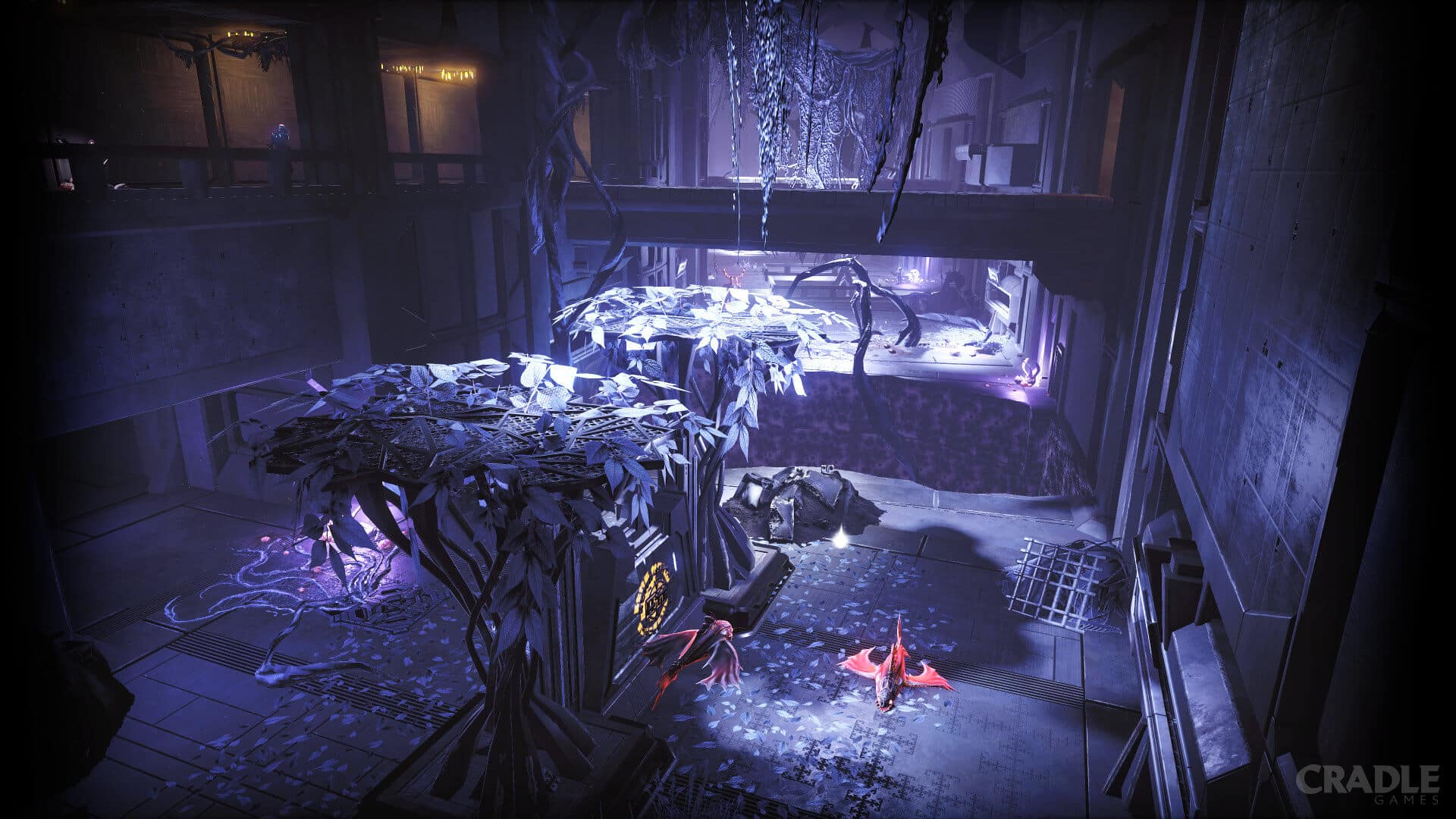 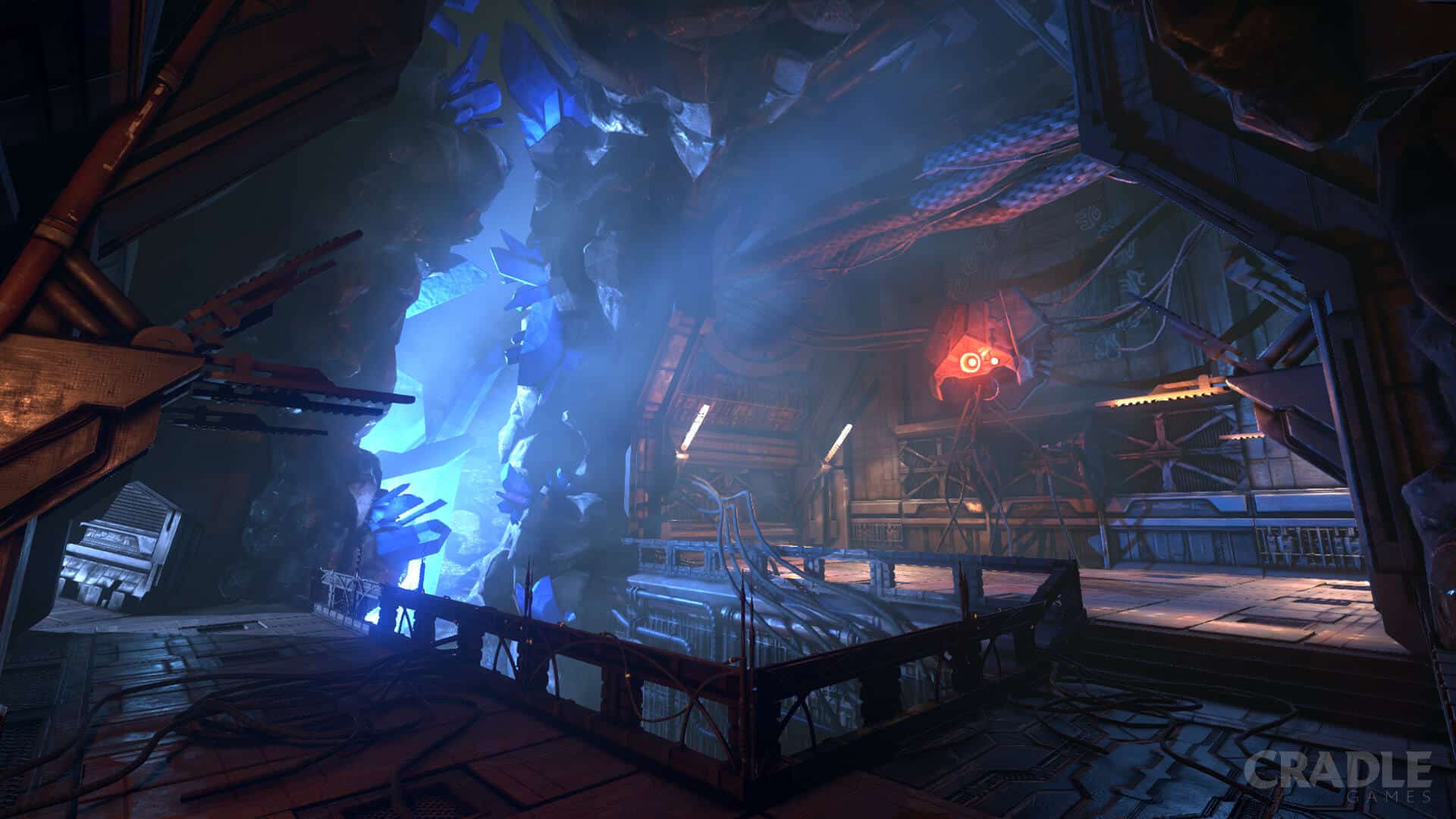 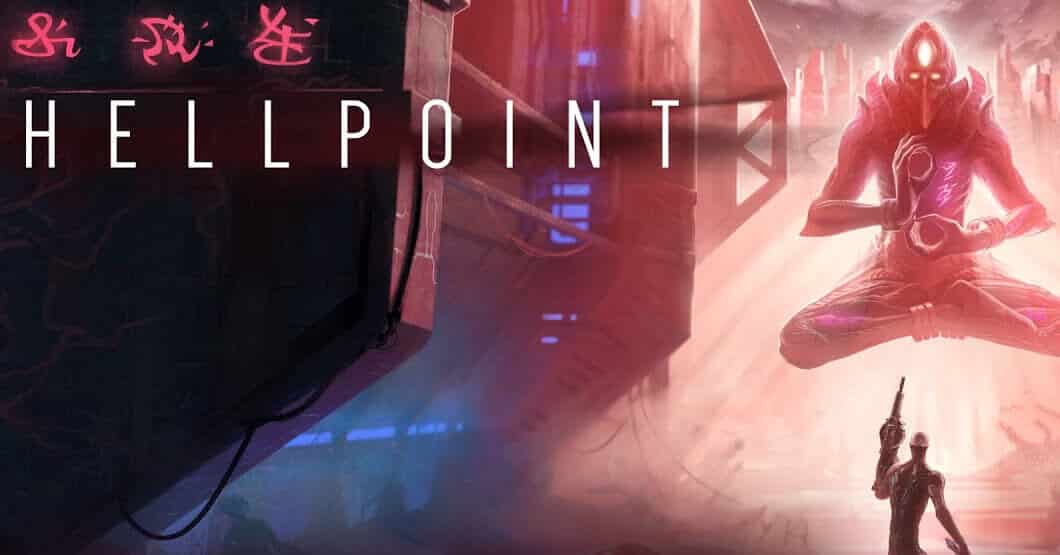