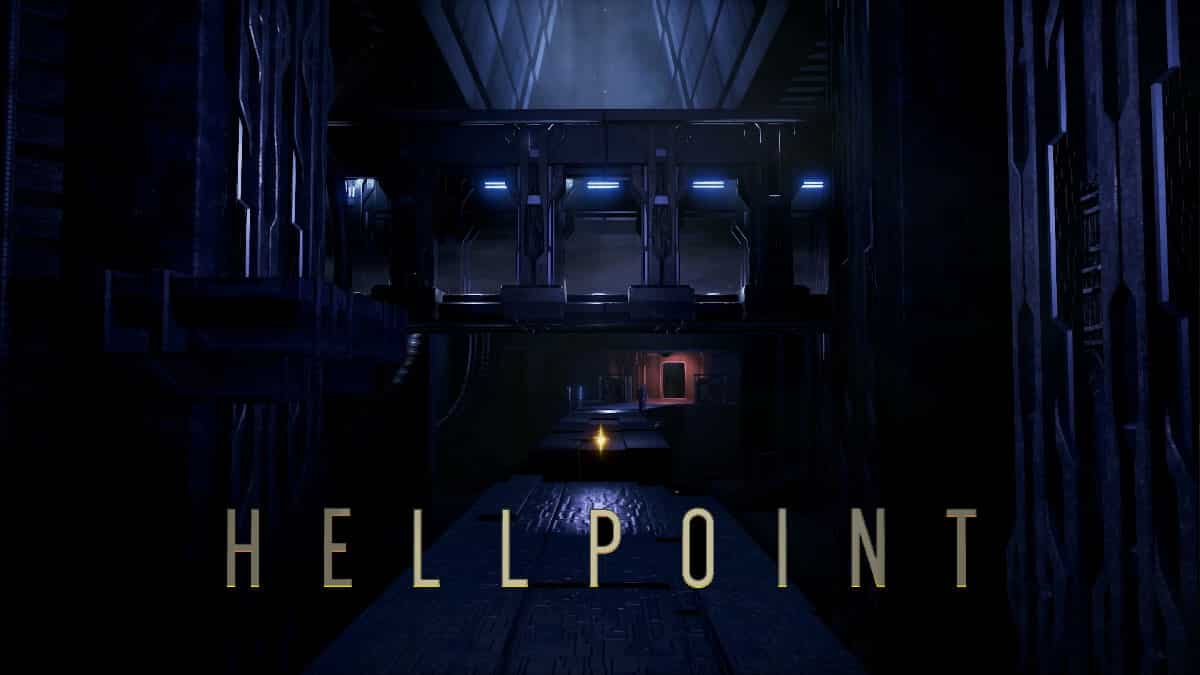 Hellpoint introduces the main character along with a release update for Linux, Mac and Windows PC. Thanks to a recent post from developer Cradle Games. Which includes some interesting detail for the coming Steam release.


Hellpoint main character is titled, Spawn. So now quite organic, but a 3D-printed organism. Basically, an artificial human being. Who now has life, yet no consciousness, at least by the creators. Therefore, with a blank mind, players venture through Irid Novo. This is also an ancient asteroid mining facility, now a space station.

Within the Hellpoint character introduction. The developer also discusses the breaches. These are tears in time and space. And likewise, these connect to parallel universes. So when your Spawn stabilizes them. This also allows you to level up and travel between breaches. Then to gather resources, alter enemy difficulty and loot grade. And of course, save your progress. So, if you die in game, you can respawn at the latest breach.

You will have to master your basic combat in Hellpoint. Such as like swordplay, shooting, dodging and blocking. Since the develoers are looking for a Dark Souls type of combat.
Those slain enemies emit axions. Spent as skill points to upgrade your character. There are 8 different skills to level up. Ranging from health to overall strength to foresight. While you gain greater stats, such as damage, radiation resistance and energy reserve (used for ranged weapons).

A mouse and keyboard use comes with a certain set of skills. Therefore Cradle Games suggest using a controller. Since players will want to take advantage of combo chaining. As well as subtle character movements that Hellpoint encourages.

In the Cradle Games email statement, “the Linux version will come out along with the Windows PC build.” And so far so good. This is also confirmed in a July 2019 release update.

Hellpoint dark sci-fi ARPG will now release in Q1 2020. So be sure to Wishlist. Since we can expect to see Linux, Mac and Windows PC builds.