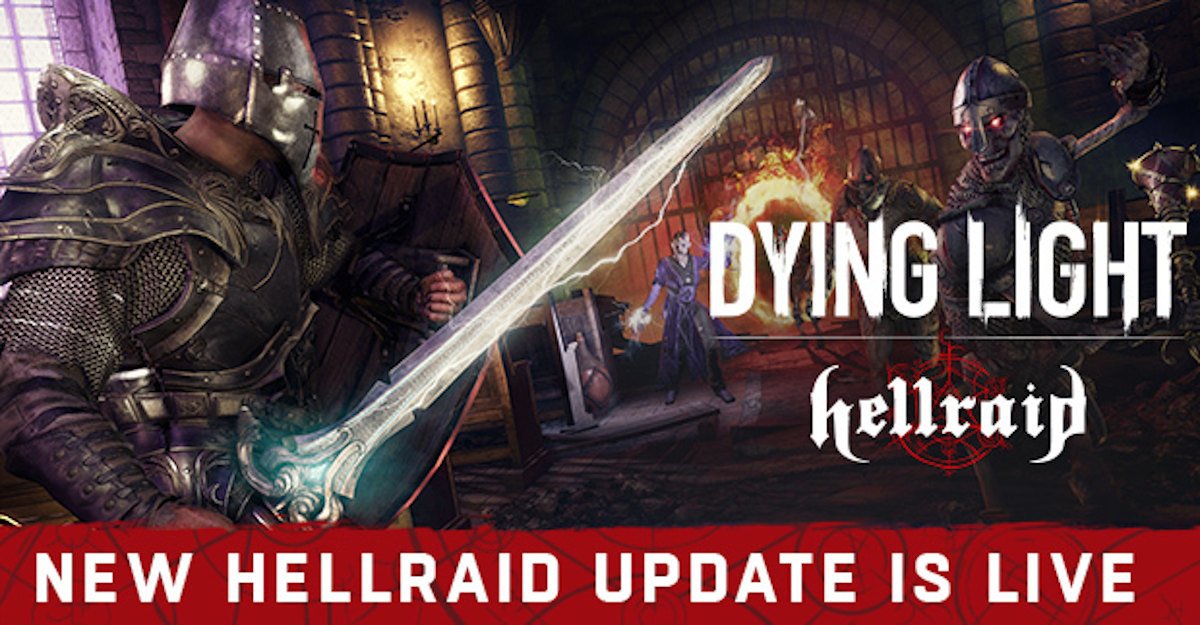 Hellraid DLC expands now for Dying Light free new content for Linux, Mac, and Windows PC. Thanks to the ongoing efforts of developer Techland. If you don’t own the DLC, it’s available on Humble Store but currently discounted on Steam.

Techland announced that the Dying Light’s dark fantasy Hellraid DLC is expanding. Giving the lack of positive reviews on Steam. This is also a free new content drop that adds a brand new Story Mode. This includes new areas, new weapons, and a number of visual and technical enhancements. The update is available for all platforms.

Story Mode is a story rich addition that sees players going deep into the demon infested bowels of Ba’al’s Temple. All due to rescue Lucius, a mysterious and powerful mage from captivity. The Hellraid DLC mode features three new quests – Clavis Stone, Imprisoned, and Beneath Seals. All available in co-op mode. This includes new locations and a fearsome new shield bearing skeleton enemy. So this means you’ll need a fresh combat strategy.

To assist them on their quest, Hellraid DLC players will be able to wield Hellraid’s first ever ranged weapon, Corrupted Justice. This is an ornate and powerful bow. In addition to getting their hands on Bonecruncher. Which is a heavyweight and formidable Two Handed Hammer.

The Hellraid DLC Story Mode will sit alongside the pre-existing Raid Mode. Which will still be available after completing the new story prologue.

Furthermore, the content drop overhauls the game’s lighting system. While adding more environment sounds which greatly enhances the tone and setting of the game. The update also introduces changes to in-game animations. Plus an improved minimap use, inventory management, and more. Full patch notes can be found HERE.

Dying Light: Hellraid DLC is an entirely new game mode for Dying Light. This is based on Techland’s currently on hold first person fantasy slasher Hellraid. It is available to purchase now for Linux, Mac, and Windows PC. Available on Humble Store priced at ‎$9.99 USD, but discounted 30% on Steam ($6.99 USD) for a few more hours.

Hellraid DLC gets a free update for Dying Light