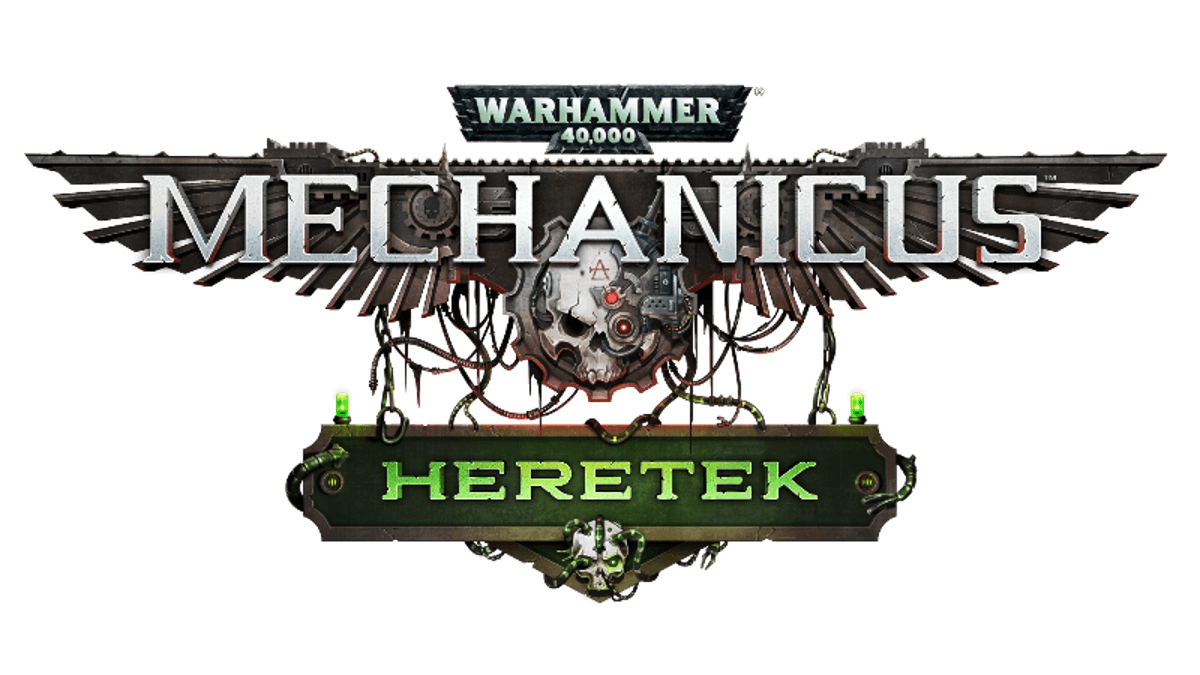 
Since Kasedo Games are working with Bulwark Studios. The long awaited expansion Heretek also releases. Only to bring more content to the acclaimed Warhammer 40,000: Mechanicus gameplay.

Heretek exposes the dark side of the Adeptus Mechanicus faction. With an exciting storyline by Black Library author, Ben Counter. Warhammer 40,000: Mechanicus also stays faithful to the lore. So the new expansion will attract hardcore Warhammer fans. That is if you are strategy gamer as a whole.

In Heretek you will battle a familiar enemy. While driving an assault on the Necrons. Facing corruption from within by a group of heretek Tech Priests.

In addition to the standard Expansion. There is also a special ‘Plus Edition’. This adds extra content for Mechanicus fanatics.