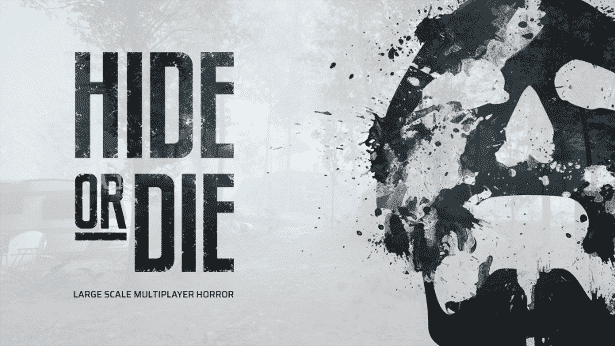 Hide or Die is a large scale asymmetrical horror multiplayer game for Windows, but what about Linux?
Since the recently successful Kickstarter, which hit all of it’s Stretch Goals. We reached out to developer VecFour Digital with with some surprising news.

“We are using the Unreal Engine 4. While Linux support is something possible, and something we really want to do, right now we are only targeting the PC platform. In the coming months we will be evaluating the viability of additional platforms, including Linux.”

So this is indeed some positive news. Since Linux is “something possible” and most likely means post release support. The typical trend with Unreal Engine 4 games. But here’s hoping we can change that. Since the the game releases sometime in October 2018.

Therefore, once again, it’s time to show that Tux Love and make sure to Wishlist on Steam.

So Hide or Die is a game where all players start together in an underground bunker. Then after the doors slide open the survivors flood the area. Then look for items, supplies, objectives, and if they choose to; the darkness.

If a survivor gets too close to the darkness it consumes them and turns them into a crazed and corrupted killer. So the remaining survivors will need to set up traps, use supplies, traverse the dangerous environment. And also activate fuse boxes around the level to reroute power from the bunker and light towers.

Therefore, when in full power the tower illuminates the area and clears the darkness. While the remaining survivors can choose to travel to the tower for temporary safety. Also store their collection of items before moving onto the next section. Or choose to escape.

If they decide to bypass the tower, they risk their collection of items. But will earn bonus rewards and xp for how long they can survive.

Ultimately survivors will need to continue to travel through the world. Well at least until the darkeness takes them and they kill other survivors. Or they themselves become a victim.

Each time a section is cleared the darkness leaves the consumed because of their poor performance. Awaiting to be found again in the next section starting the cycle over.

The remaining survivors die off until the inevitable scenario happens. When the hunter faces the final survivor. They will now have the opportunity to find an equalizer in the world, a weapon. The two will then enter a tense, final showdown. Where only one will be left standing.

Watching the Hide Or Die gameplay, you do not know who the killer is yet. But you can feel the tension in the character. And the lighting in the environment looks really well done. Plus you also get a glimpse of ‘the darkness’.

Hide Or Die asymmetrical horror is coming to Steam in October 2018 for Windows, priced at $29.99 USD. So make sure to Wishlist for Linux and also show that Tux Love in the link above.