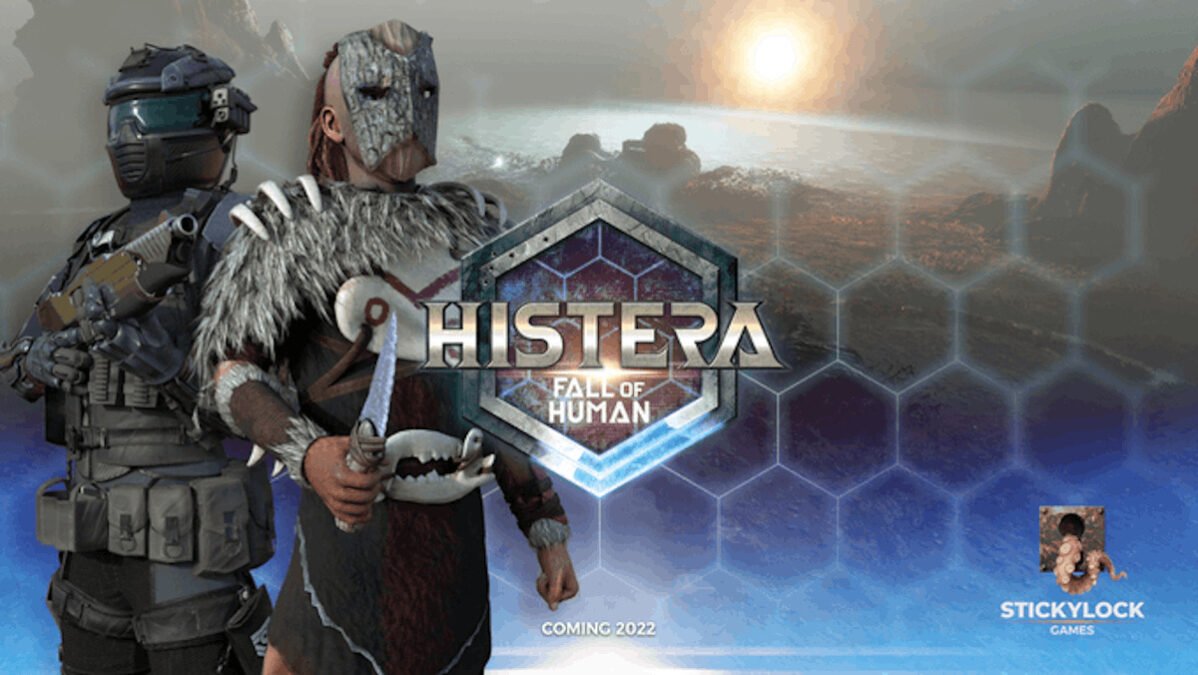 Histera multiplayer first-person shooter to receive support for Linux with Windows PC. Thanks to the creative efforts of developer StickyLock Games. Due to make its way onto Steam Early Access this year.

StickyLock Games is an indie game developer based in Amsterdam. Who are now developing a game changer among first-person shooters. The big development debut is titled Histera. With a full game planned for release early in 2022.

Histera is a multiplayer first-person shooter. While the game takes place in multiple eras and moments in history, as well as in the future. It is possible for players to run around in high tech armor fighting a rebel uprising. They can also stomp around in basic clothes with improvised weapons and fighting a rival tribe. Using vastly different surroundings, outfits and weapons, these will force you to change tactics and resources. The game will also include several unique never before seen features. Such as competitive e-sports style gameplay. Plus, there will be an amazing level editor option for all players.

StickyLock’s team consists of over 40 creative artists and developers. They have been working on Histera for the last 2 years. “By using the latest Unity DOTS and Netcode we can bring some unique features to this game,” said lead developer Mitchel Alberts. “We are working hard to bring it to Steam for early access by the end of this year.”

So, in case you wonder what that means. StickyLock is already known for publishing games like Sanity of Morris and Woven. Both games offer Linux, Mac, and Windows PC support. According to the email from StickyLock, it looks like native support will be in the mix for Histera. I mean why not, since Unity is being used for development. But I’m waiting patiently to see an actual trailer on YouTube. Especially since this is a multiplayer first-person shooter.

Instead of just throwing Histera out there. StickyLock Games want the community to take part in the games development process. As a community member, you will be able to see how the game goes from concept to final product. Also making suggestions for improvements, and voting on new features. The join public playtests and much more.

Histera is developed and published by StickyLock Games. Due to release in 2022 on all major platforms including VR. While Steam Early Access is due to arrive in late 2021. There is no Steam page just yet. But you can join the games Discord, follow in Twitter, subscribe on YouTube and check out the official website.