Following a massively successful Kickstarter campaign. What Pumpkin Games is keen to announce that HIVESWAP, the Homestuck Adventure Game, will be release on September 14th, 2017. Coming to Mac and Windows, followed by support for Ubuntu & Linux.
So HIVESWAP: ACT 1 is the first of the four-part series set in Andrew Hussie’s Homestuck universe. There will be a companion series, Hauntswitch, to follow. Continue your save from chapter to chapter, then from game to game. While carrying your story, choices, friendships, and frenemies across them all. Once the games released, HIVESWAP and Hauntswitch will be playable in either order.
Haven’t read Homestuck? That’s fine. The games is set in 1994! Homestuck hasn’t even been invented yet.

I can confirm that Linux is coming post launch, and is a high priority for the team!

So all of you Ubuntu Linux gamers need not panic. We have you covered. Since What Pumpkin Games are keeping Linux a priority, but not quite enough for a day-one release. Since this usually indicates needed tweaking before the full release.

HIVESWAP is a loving tribute to ‘90s adventure games – without the accompanying frustration. As fun and well-paced as you generously remember them being. No dream-logic solutions, no hearing the same “those items don’t work together” message over and over. HIVESWAP has unique responses for everything you can try. Spend hours trying everything on everything, if you want to – but not because you have to. Learn about the characters by exploring their homes! But like, in a good way! No audio logs split up and scattered around – GUARANTEED.

“It took awhile to pull together the exact right team to make the sort of game I wanted this to be. A lot of patience was needed from everyone, fans especially. But I think it was worth the wait,” said Andrew Hussie, the creator of Homestuck. “It’s now just the sort of game I’d want to play.”

All of HIVESWAP uses hand-animation in two gorgeous dimensions. Full of strange homes to explore, every room brimming with secrets. Since the world of HIVESWAP is beautiful and alive. From its hyper-detailed environments to its gorgeous, fully-rendered animations. Players can appreciate an eclectic, ambitious, genre-spanning soundtrack. Featuring contributions from Undertale’s Toby Fox and, regrettably, at least one third-wave ska song. Also featuring at least one pseudo-revolutionary garage rock duo, with regrets of their own.

HIVESWAP: ACT 1 launches on September 14 th , 2017. The release will be available Mac and Windows for $7.99 USD via Steam and the Humble Store (no page listings yet). So everyone running Ubuntu Linux can expect a post release. With the timing of future episodes to be determined. Also, a bundle including the HIVESWAP: ACT 1 Original Soundtrack, priced at $11.99 USD, will also be available at launch. 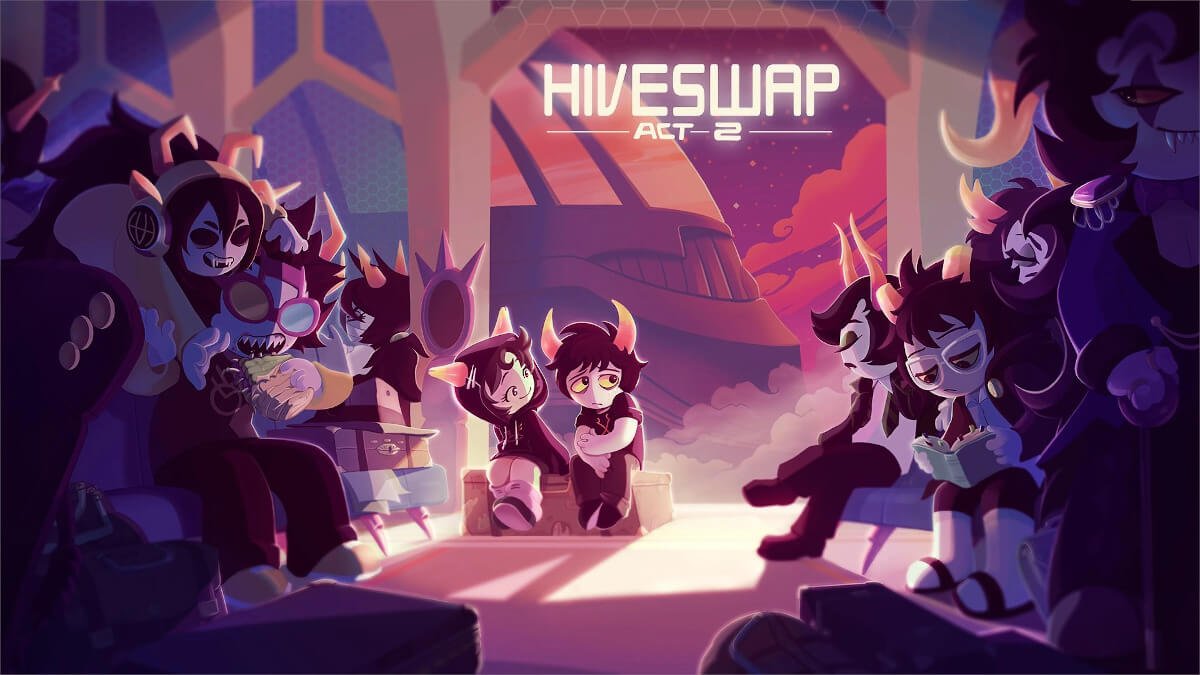 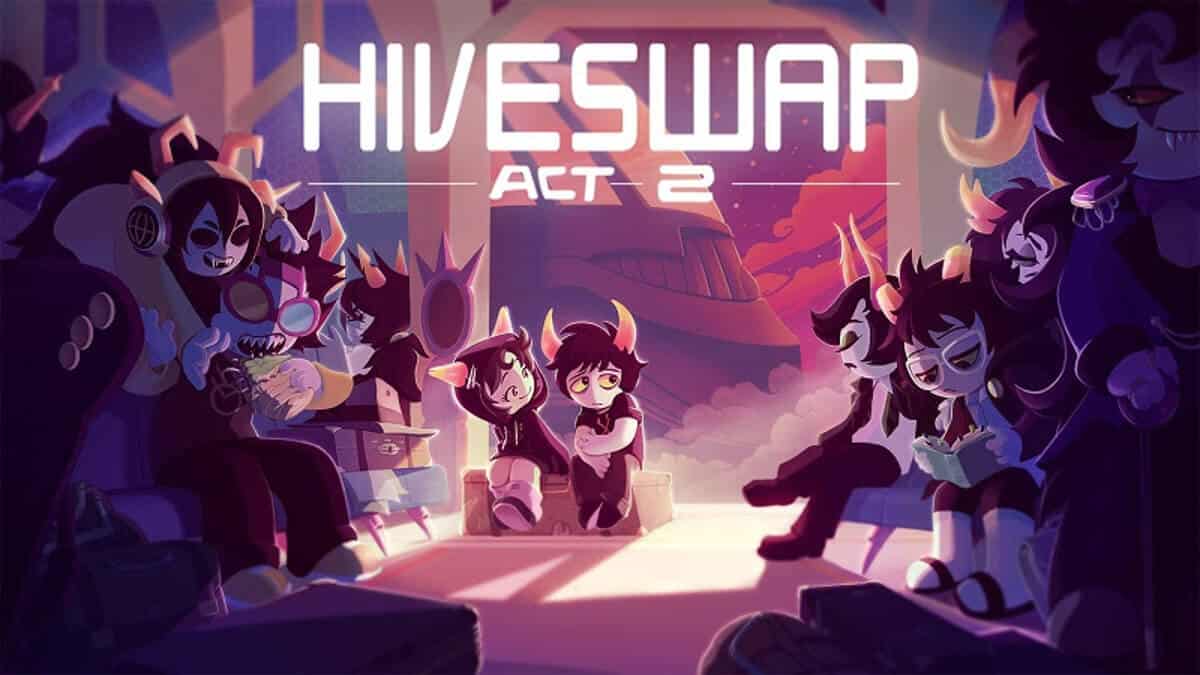