Hoist the Sails update out for Barotrauma 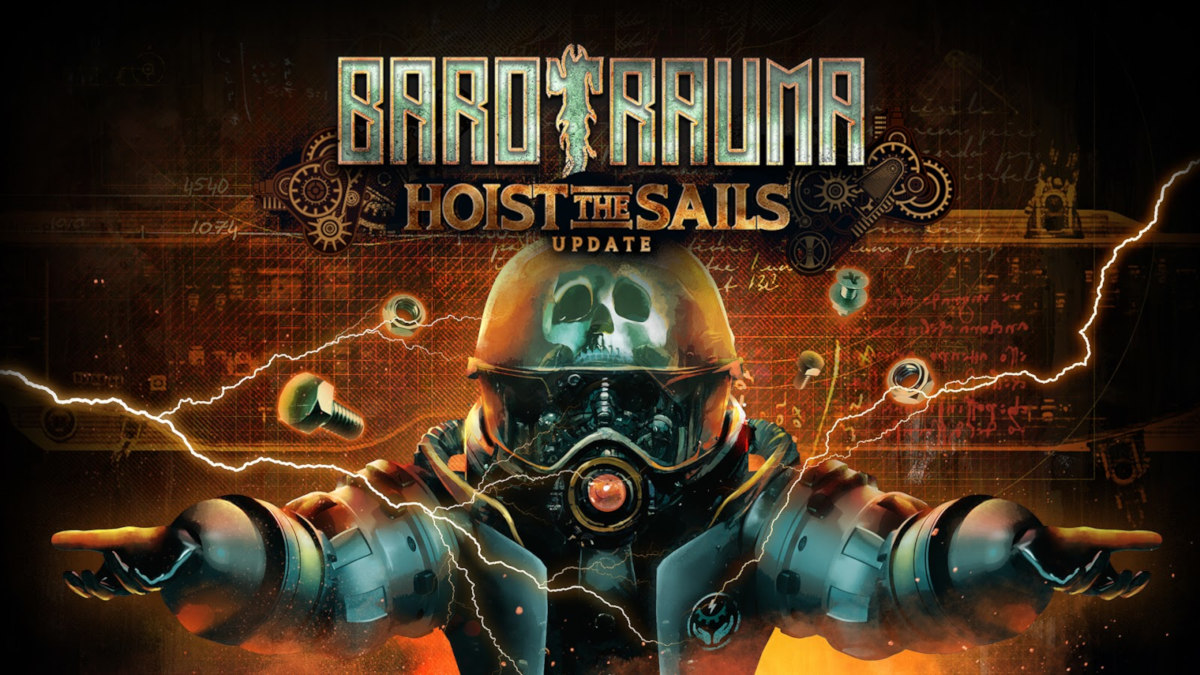 Hoist the Sails game update out now for Barotrauma on Linux, Mac, and Windows PC. Thanks to the ongoing work and dedication of developer FakeFish and Undertow Games. Which is available now on both Steam and Humble Store.

Developers FakeFish and Undertow Games are happy to extend an open invitation for gamers worldwide. Due to try Barotrauma for free this coming weekend. Deep divers and submarine crews better strap in and prepare. While they submerge into the amazing frozen depths of the oceans of Jupiter’s moon Europa. Diong so free of charge, starting now until October 9th at 1 PM Pacific Time. Barotrauma is currently available through Steam Early Access with a new Hoist the Sails update.

To complement an already exciting weekend on Linux, Mac, and Windows PC. Daedalic Entertainment is also happy to confirm more news. Barotrauma will sport a staggering 75% discount on Steam. Due to span the entire weekend and ending on Thursday, October 20th at 10 AM Pacific time. No better time than the present to get your feet in the Hoist the Sails update. While adding Barotrauma to your library!

Barotrauma is a co-op sci-fi-inspired 2D submarine sim. Which also offers survival horror elements that will keep even the most experienced of captains on the edge of their seats. The game takes place in the frozen oceans of Jupiter’s moon Europa. Which will have players exploring the hostile depths of the mysterious Galilean Satellite. All while working and repairing a multi-station submarine. Fending off the many creatures living in the dangerous waters around you. Man a wide range of submarines and deploy solo or with crews of up to 16 players online!

Hoist the Sails will be the final major content update ahead of the game’s full release in early 2023. It comes with a wide array of additions and changes. Including performance upgrades and an entirely new transport sub. The removal of the Deep Diver class, re-worked upgrade systems, and the addition of submarine tiers. There are new and better categorization for weapons. Also a ton of quality of life upgrades.

Barotrauma is currently available through Steam Early Access. Priced at $7.49 USD/ £5.37 / 6,24€. Regular price on Humble Store. Due to release its 1.0 version early in 2023. Along with support for Linux, Mac, and Windows PC.
The Hoist the Sails update, along with the free weekend. The special weekend deal are live right now.