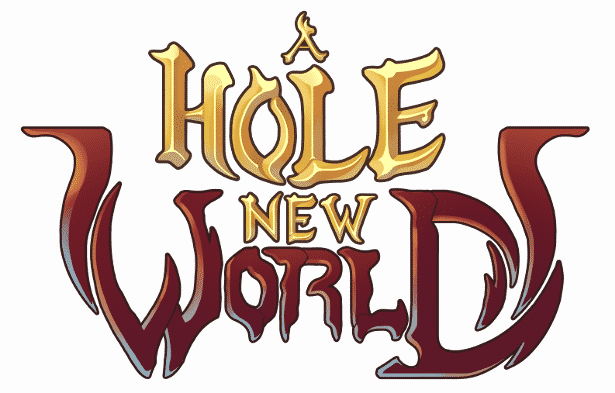 Developer Mad Gear Games recently released there #challenging platformer, A Hole New World. While only available now on #Steam for Linux, Mac and Windows PC. Gameplay takes players back into a retro era of #games. Since the part of the gameplay experience has players taking on the challenge upside down.

So here’s the story. The city is under invasion by monsters from the Upside Down World. So the player, aka the Potion Master, must defeat evil on their own. Doing so with no tutorials or “Easy Mode” to help you.
Therefore players will have to rely on the help of Fäy the companion fairy. Along with your potions. Then jump and shoot just like back in the good ol’ NES days. All while fighting enemies in the world and in the Upside Down World. Then defeat gigantic bosses and acquire their powers.

So originally A Hole New World was created for Ludum Dare 30 in 2014. Since the games reception was quite good (going to be 50th out of 1000 entries overall). Then in 2015 A Hole New World passed Greenlight in less than 2 weeks. Gaining funding via the successful Kickstarter campaign.

A Hole New World is available now on Steam for Linux, Mac and Windows PC. Which also includes a 10% discount until May 26th.