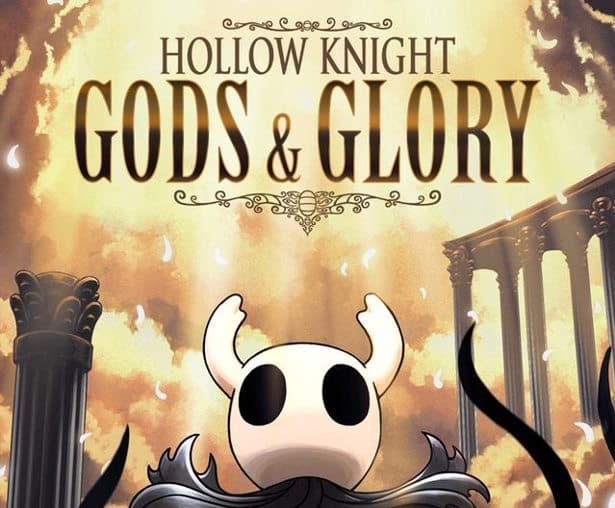 Hollow Knight : Gods and Glory announcement for Linux, Mac and Windows. The games third free content pack is the big one. Since this allows players a place among the Gods. Alsoan epic celebration of Hallownest’s Glory and the final chapter of the Knight’s journey.

So the final release of Hollow Knight might not have a definitive release date. But the folks at Team Cherry want you to know that they’re still working hard on the port.

According to this announcement post on Hollow Knight‘s Steam Community page. Gods and Glory will be the “final chapter”. Also bringing the game’s narrative to a close. While introducing a new story quest. Which is tied to a new NPC. Hence the female warrior known only as the Godseeker.

The work done to get Hollow Knight going on the Switch has meant there will be a bunch of improvements patched into the PC, Mac and Linux builds of the game over the next month, which is nice if you’re gaming on a potato.

Regarding new character The Godseeker: “Track down this disturbing yet alluring being, break her chains and aid her in an ancient duty”. So the biggest addition has to be extra boss fights. But there will also be a brand new questline. Also a new character, new music and a new game mode.

Gods and Glory is due to arrive “early 2018”. And will be free to all who own the game. Of course this means support in Linux, Mac and Windows games. Coming to Steam, Humble Store and then GOG.

Hollow Knight 2D platformer in testing for a Linux release