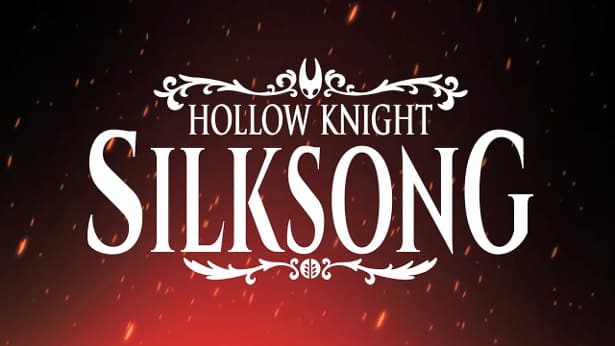 Hollow Knight: Silksong sequel revealed for Linux, Mac and Windows games. Thanks to the continuing efforts of Team Cherry. This is the full scale sequel to the base game. And it already has a Steam page.

So for those who do not know. Hollow Knight: Silksong is the epic sequel to Hollow Knight. The award winning action adventure. One that still holds a 94% Very Positive review score Steam.
You also play as the lethal hunter Hornet. Then journey to all-new lands and discover new powers. Battling vast hordes of bugs and beasts. While you uncover ancient secrets tied to your nature and your past.

The first time Hornet ever jumped on the screen. Hollow Knight had that vibe back then. Since Hornet is the princess protector of Hallownest. This time you will adventure through a whole new kingdom. This one is ruled by silk and song.
So now Hornet is captured and brought to this unfamiliar world. Battling foes and solving mysteries. While taking on a deadly crusade to the kingdom’s peak in Hollow Knight: Silksong.

Also, the 2158 Kickstarter backers from 2014 will receive the new game Free. Details are revealed in the full post.

Hollow Knight: Silksong will be available on Steam and DRM free. Since it is coming to Linux, Mac and Windows. Not word on the release date or price yet. Hopefully details will be revealed soon.

Hollow Knight 2D platformer in testing for a Linux release

Hollow Knight the insect super-hero is now on Kickstarter for Linux, Mac and Window PC