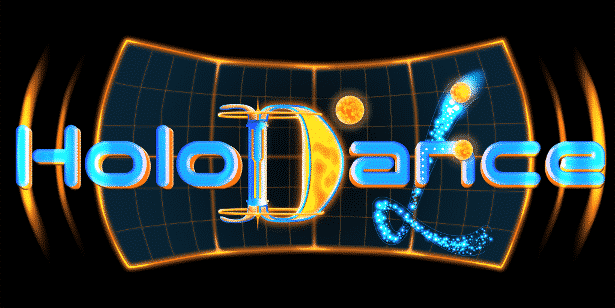 Holodance is a Virtual Reality rhythm game that will likely see Linux and Mac support beside Windows. The games currently available on Steam Early Access for Windows VR. Development is also using Unity 5.6. Which means Linux and Mac will happen.

“The main reason we don’t have Linux support, yet, is because we’re still very heavy in development. And rely on a few libraries that are platform dependent. So the porting is a little more involved than just switching the build target in Unity.

Once the core development has a little less pressure on it. We’ll start porting to Linux, as well as Mac.”

Since this is some positive news. Narayana games also state that they upgraded to Unity 5.6 for Linux and Mac support. While planning to expand Holodance for both platforms. But not release date or time frame is available yet.

Also, the games just received a new mode. Allowing players to experience all of the game’s environments in a very different kind of visual appearance: As a Christmas present to its players, Psychedelic Mode has been added now.

Psychedelic Mode is activated via the game’s settings under Style / Psychedelic Settings. There are currently Color Effects, Time Dilation and Strobe Lights. Each with a few options to adapt the effects the player’s likes.

So the Color Effects first link the current combo with saturation. Before the player catches the first orb. It’s all black and white. Then, gradually, with each orb that is caught without missing one. Holodance goes from normal into a fairly over-saturated look. Until players have caught 48 orbs. Which also gives them the 4x combo multiplier.
So I have not personally played Holodance. It would be a unique game for Linux. And it’s about time we have such a VR game coming with native support.

Finally, Holodance players master any one of the almost 60,000 beatmaps. Also facing off almost 12,000 songs. Hopefully not missing a single orb to get to the final bullet time slow down. So they can finish that last note with their coolest move.

Holodance is available now on Early Access with a 33% discount until January 4, 2018. The games only available on Windows right now. But a Linux and Mac build will be coming. No specified release date just yet.