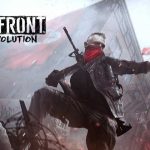 Thanks to US retailer Target, Homefront The Revolution is #confirmed to release in May. Not only that, stores are now accepting #preorders as well. And if pre-order your copy through a store, you also receive a #reservation card.

This card has appeared online and it seems to suggest the game is releasing May 17 in the US. 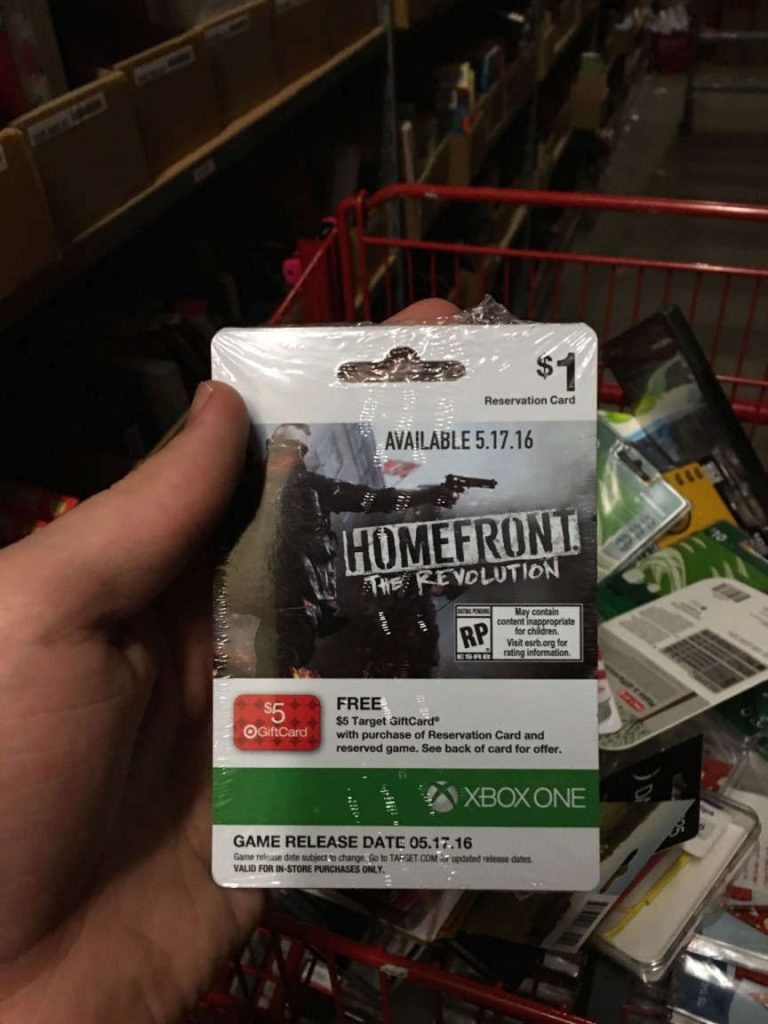 Deep Silver has yet to officially announce the release date, having delayed it the title in 2015. A multiplayer beta was promised in “early 2016″, which is expect to come to Xbox One first, followed by Linux, Mac and Windows PC. A date for the upcoming beta has not been revealed yet.

Homefront: The Revolution now delayed until 2016