Homefront: The Revolution will weather effects such as water puddles filling and drying 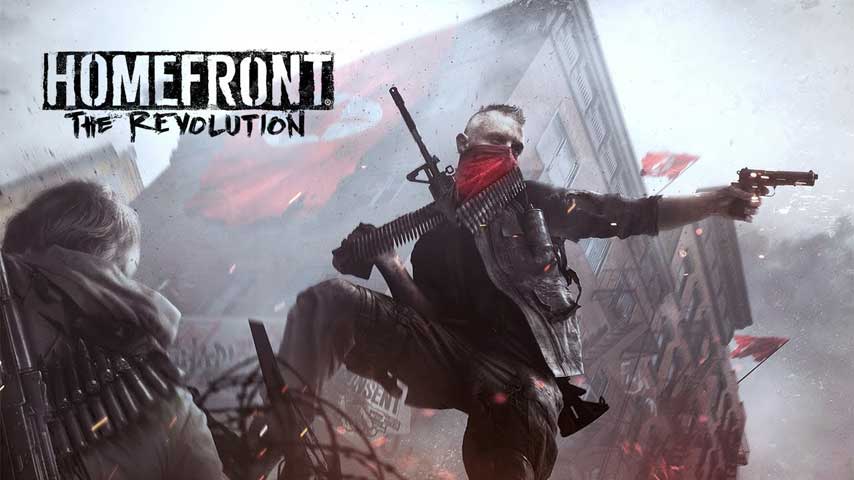 Homefront: The Revolution takes weather effects to a whole new level. #DambusterStudios’ CJ Kershner spoke with WCCF Tech in a long discussion regarding the #graphics.

Apparently, the studio is going for [email protected] on both consoles, no lock has been report for the PC version (including Linux and SteamOS).

As far as I know, it will be FullHD. We’re targeting 30FPS on consoles, and on PC it’s whatever hardware you’ve got that you can throw at it. We’re obviously constantly optimizing the engine and again, like I said, trying to make the most out of the hardware; those numbers shift depending where we are in development, but our final target is 30 on consoles.

Kershner also confirms Homefront: The Revolution will use Physically Based Rendering with the latest tech available from CryEngine. Which is expected to make the title come to life, with such effects as water puddles drying when the sun comes out.

We do have Physically Based Rendering. Some of the more technical aspects I’m not totally up to date, but we’re constantly adding new things to CryEngine 3 and optimizing it to really get the most of all the hardware that we got available.

One of the smaller touches that has absolutely no gameplay value is that, when it rains, there are puddles that form in the street and then when the sun comes out those puddles slowly dry up. It’s hard to encourage players to just stand there and watch water evaporating, but it’s one of those little touches that we’ve added that really makes the city feel very vibrant and dynamic and alive. We’ve also got a lot of other interesting things going on with our rendering, with our particle system; the goal is that every time a player enters an area, whether it’s day, whether it’s night, whether it’s raining or it’s foggy or clear, you get a very interesting and visually arresting scene as your playground.

The sequel to Kaos Studios’ 2011 shooter, Homefront: The Revolution is coming to Linux, SteamOS, Mac, Windows PC, PS4 and Xbox One in 2016 courtesy of Deep Silver.

Homefront: The Revolution will be coming to Linux, SteamOS, Mac, and PC 2015