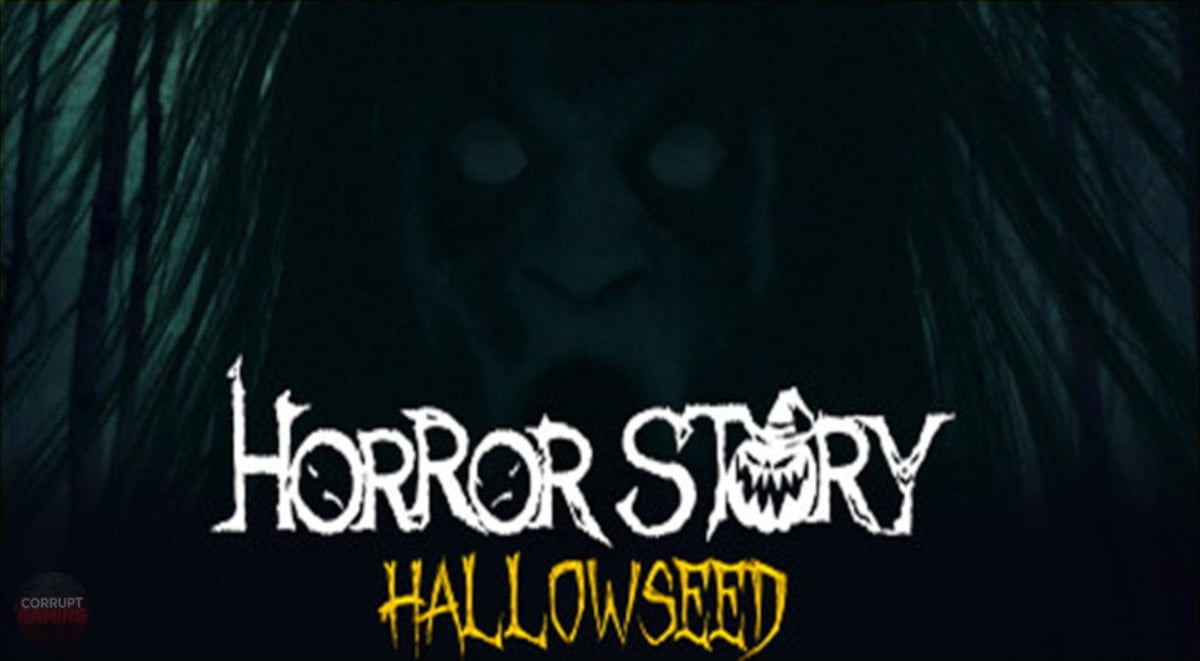 
Horror Story: Hallowseed is an interesting story driven psychological horror game. Currently available with some great reviews via Steam, as already stated. However, the full release plans also include Linux and Mac. With further confirmation via the Steam Discussion reply.

Horror Story: Hallowseed is a single player psychological horror. Taking place in a fictional location, one forgotten by time. Which is now over taken by a dark demonic terror. The story follows three friends who go camping in the woods. Then some strange events take them away, causing two of the friends to disappear. Left alone in an unknown place, Michael seeks answers about what’s happening. As well as setting out to find his friends.

The Early Access version is currently available to all players. This also opens players to the game’s story. As a result, the full version of the game is due to launch this Summer. This will include a bigger map and more levels to explore. While adding plenty of new in-game events to Horror Story: Hallowseed. Since this welcomes in further micro scares and puzzles to solve. All to provide a total of roughly 6 hours of gameplay.